The 29-year-old has established himself as one of the top Premier League strikers since arriving in England in 2018.

Wolves started the match in 12th place in the table, with Arsenal down in 14th.

Luiz was making his first Premier League appearance since October following an injury and the birth of his daughter.

Wolves took the lead when Pedro Neto scored from close range on the 27th minute.

But just three minutes later the Gunners were level, with summer signing Gabriel Magalhaes scoring his second for the club. 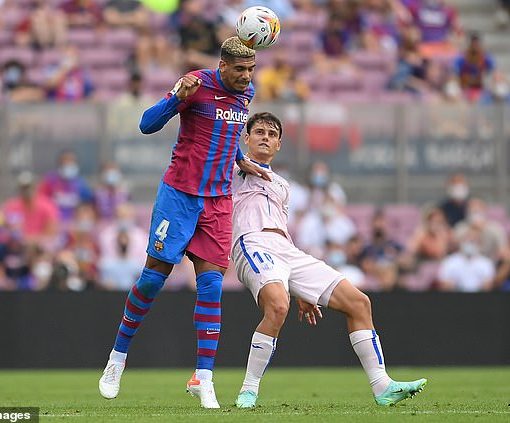