Britain’s broadband speeds aren’t all-that impressive right now… and it looks like that won’t change anytime soon. That’s because the UK Government has quietly confirmed plans to water-down its commitment to bring full-fibre broadband connections to the entire country by 2025. The pledge to connect every home in the UK with gigabit-capable cables was a key part of Prime Minister Boris Johnson’s manifesto during the election last year.

It’s a pledge that Boris Johnson has repeated during the daily coronavirus briefings earlier this year as journalists and members of the public stuttered and buffered as they used Zoom to ask questions to the Prime Minister.

However, in the latest national infrastructure strategy, the Government has walked back its commitment – stating that faster internet speeds will now only be available to 85 percent of premises within the next five years.

Gigabit-capable connections provide speeds up to 1,000Mbps. Given that Netflix only recommends 5Mbps for High Definition streaming and 25Mbps for 4K quality video, these future-proofed broadband connections are more than enough to handle working from home, videoconferencing, boxset binges at the weekend, on-demand content from Sky and other providers, downloading updates to smartphones and games on next-generation video game consoles, and uploading back-ups.

The 2020 test confirms that the UK has now fallen behind Jersey (218Mbps), Gibraltar (183Mbps), Iceland (116Mbps), Switzerland (110Mbps), Norway (67Mbps), France (51Mbps) and Estonia (70Mbps). The Government has pledged to bring full-fibre broadband – with speeds comparable to these European nations – to more households soon, but these speedy new connections aren’t expected to be plugged in until the mid 2020s.

If you want the very best speeds right now, moving to Liechtenstein could be the answer as this country is ranked top for downloads with an average speed of 229Mbps. At that rate, it takes just 2 minutes 30 seconds to download an HD blockbuster – six times quicker than in the UK.

Commenting on the UK specifically, Dan Howdle, consumer telecoms analyst at Cable.co.uk, said: “While around 60% of the UK has access to the Virgin Media network and can get speeds of up to 516Mbps, and there is limited availability of smaller networks such as Hyperoptic offering gigabit speeds, the Openreach network remains the anchor that keeps average speeds in the UK comparatively low. Entry-level fibre packages and ‘fast’ fibre packages on Openreach have been set at around 30-35Mbps and 60-70Mbps respectively for more than five years now with no significant changes beyond how those speeds are advertised.

As shown by the domination of smaller countries and regions at the top of the table – Liechtenstein, Jersey, Andorra, Gibraltar – it is obviously far easier to upgrade a country or territory to full-fibre the smaller it happens to be. However, the UK still finds itself a long way behind many nations of equal or greater size. Ultimately, the UK, specifically Openreach, is comparatively late in its rollout of pure fibre networks, which is causing the UK to stagnate, while other nations gain ground.”

BT boss Philip Jansen has previously warned that the rollout target of 2025 would likely be missed by more than eight years without sweeping reforms to the sector, including business rate cuts and relaxation of major planning laws.

Without the Government’s commitment to bringing full-fibre cable across the UK, commercial roll-outs of the future-proofed infrastructure is widely-believed to reach some 80 percent of homes and businesses. However, connecting the remaining 20 percent is too pricier to be commercially viable without subsidies from the Government. Without those, broadband providers could leave thousands with drastically outdated internet connections.

According to Ofcom, there are around 600,000 homes and businesses in the UK without access to broadband speeds above 10Mbps.

Chancellor Rishi Sunak says just £1.2 billion out of the £5 billion set aside by Prime Minister Boris Johnson last year to reach all of the “uncommercial” 20 percent of homes and businesses will now be spent in the original timeframe. According to sources, the pandemic and extraction of Huawei kit from the UK infrastructure are partly to blame for the delays.

Although, given what we’ve heard from BT and other providers, it might be that the Government’s original goal was a little too ambitious. Either way, if you’re struggling to get online and attend video conferencing calls… it might be a little while before your broadband is buffer-free.

Speaking to Express.co.uk, Gigaclear CEO Gareth Williams said: “We’re absolutely supportive of the Government’s plan to roll-out gigabit connectivity to 100 percent of UK homes and businesses as quickly as possible. The importance of connectively has been sharply underlined by the events of 2020, but it is a huge undertaking and it has to be done right. In the meantime, we’re continuing our work to bridge the digital divide and connect as many rural areas as we possibly can.

“It is disappointing to hear that only £1.2 billion of the £5 billion put aside for the expansion of gigabit-capable coverage will be made available between now and 2024/25, but these programmes are so large that it’s important there’s enough time to get them right.

“Provisions still need to be put in place to ensure that the funds are allocated fairly and efficiently. These conversations are happening within government and Ofcom right now and affording more time to get the rules ironed out and properly in place is no bad thing.” 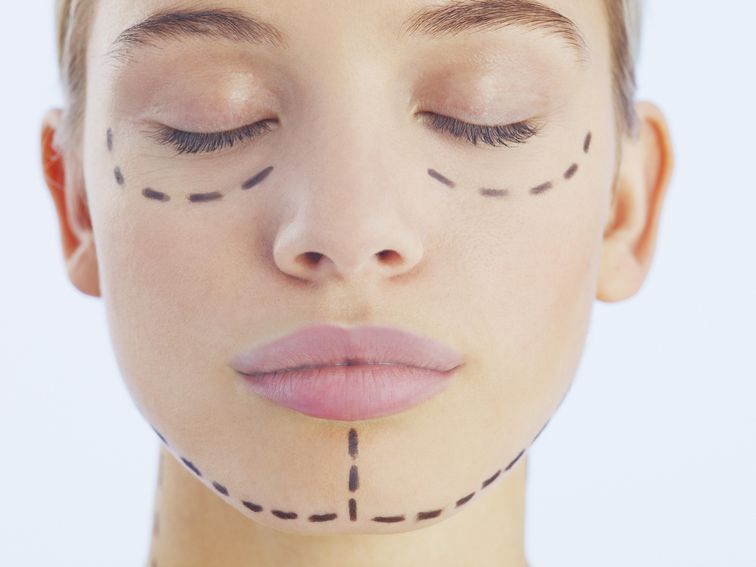 EE was premier to switch on its 5G network – the new service was made available on May 30. Vodafone followed suit […] 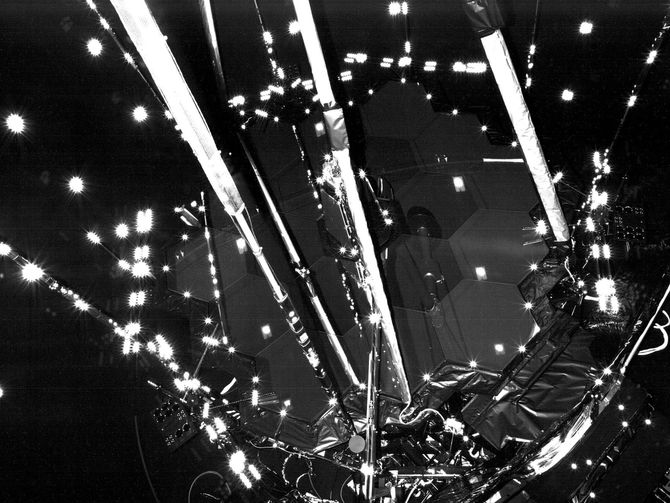 Critical pieces of the Webb telescope handle the cold like a champ. NASA/Chris Gunn And you thought it got cold in winter. […] 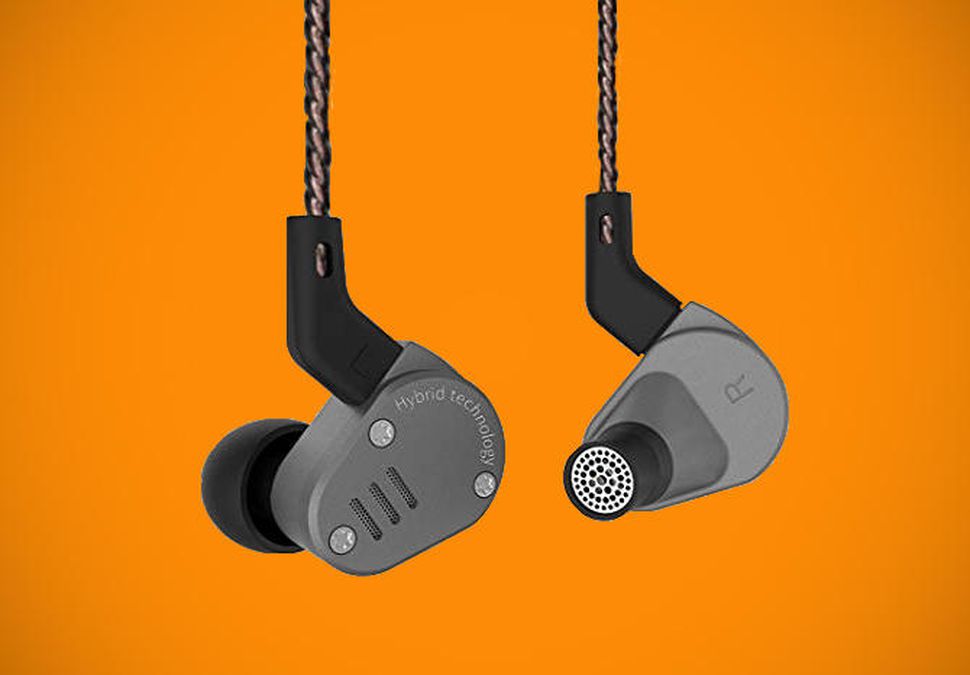 The KZ ZSA in-ear headphones.  KZ KZ is one of those companies, like FiiO before it, that really pushes the performance envelope […]