While Black Friday is officially over, that doesn’t mean there are no more deals to be found this holiday shopping season. In fact, most retailers are extending their Black Friday sales through the end of the month and even beyond.

It’s little surprise that Walmart’s Black Friday sale is still going strong through the weekend. Yes, the Xbox, PS5, Nintendo Switch, AirPods Pro and Apple Watch Series 3 all quickly sold out, but you can still get in on some great deals. A previously sold-out deal on a GoPro is even back in stock. Walmart is offering price cuts on smart devices including Lenovo’s Smart Clock Essential for just $25 and Google Nest Hub for $50. If your holiday shopping list includes a new TV, check out the Samsung 58-inch TV deal for a discount of $52. You can also get a $51 discount on the cult-favorite Instant Pot Viva, bringing its sale price down to $49.

Our favorite deals are listed below — note that availability and prices fluctuate, but were accurate at the time of this story’s most recent update.

This second-generation Google Nest Mini is an unobtrusive way to add a smart speaker and voice assistant to another room in your house.

Starting Nov. 25, Walmart slashed prices across the board on a huge swatch of games for current consoles, including titles for as low at $15. Select EA Sports titles for Xbox, Switch and PS4 are as low as $28 each. But be forewarned that the most popular titles sold out quickly and are currently out of stock.

This Instant Pot does just about everything you’d want or need a multicooker to do and just under $50 is about as low as you’ll see it go. It features 15 cook settings: soup, meat/stew, chili, cake, egg, slow cook, pressure cook, saute, rice, multigrain, steam, sterilize, porridge, warm and yogurt. Six quarts is the most popular size, large enough to cook for groups but not so huge that you’ll find it difficult to store. It also has OverHeat Protection, a safety lock to ensure safe pressure cooking.

While Lenovo’s Smart Clock Essential lacks some of the features of the company’s previous version, it’s a simple but functional smart alarm clock. And at half off, it’s worth your consideration if you want to bring Google Assistant to your bedside table.

The Samsung UN58TU7000 is currently selling for its Black Friday price of $398, a $52 savings. It measures 58 inches and has a full 4K resolution with HDR. It’s a Tizen-powered smart TV with support for Netflix, HBO Now, Hulu, CBS, Vudu, Google Play Movies and other services. It also takes voice commands via Bixby Voice.

The Beats Solo 3 are perennially popular wireless on-ear headphones thanks to the solid sound quality and the Apple W1 chip that makes pairing with iOS devices utterly painless. This $119 price, which kicks in today, ties for the lowest price ever.

New for 2020, the Apple Watch SE is the middle child of the Apple Watch lineup. It has the same basic design as the Series 6, but lacks that model’s always-on display, ECG functionality and oxygen saturation measurements.

The Google Nest Hub is almost half off, selling for a mere $50. It features a 7-inch touchscreen, Wi-Fi and Bluetooth support and far-field voice recognition so it can hear you from across the room. At Walmart, you’ll get a credit for the Vudu video service, too.

This GoPro is technically discontinued, but it’s available for about $110 less than the Hero 7 Black, which is the entry-level model in GoPro’s current lineup. Not bad for a fully waterproof video camera that can still pull down full HD video.

EXPIRED AND OUT OF STOCK DEALS

What’s the least expensive streaming media player money can buy? This guy. Roku has made a special-edition media player priced at $17 just to claim the banner of “cheapest.” It’s basically the same as the Roku Express that sells elsewhere for $25, meaning it can ably stream 1080p HD video and has nearly every top video service with the exception of HBO Max.

The Vizio 70-inch 4K UHD LED Smart TV HDR V-Series V705x-H1 sells for around $650, but you can snag it for $478 starting today. It’s a perfect storm of features, including a 4K display, Dolby Vision HDR, DTX Virtual X and streaming channels via Vizio SmartCast.

The AirPods Pro have been on a pricing seesaw for months, bouncing between full price and historic lows. They’ve been widely available for $190 to $200 recently, but this $169 is the lowest price we’ve ever seen.

The deal is currently sold out at Walmart, but people can still find it at Amazon for just a dollar more.

Apple keeps the Apple Watch Series 3 around as its budget model for folks who don’t need the shiniest new model, but $119 for the 38mm version (aluminum case and sport band) is an all-time low price. In fact, we’d be surprised if it dropped any lower before Apple simply discontinues the model entirely.

Just in time for the holidays, grab this Nintendo Switch bundle with a download code for Mario Kart 8 Deluxe (and three months of Nintendo Online) included in the box. Grab it while you can, it’s gonna sell out immediately.

Fitbit’s Versa 2 is a smartwatch fitness band with all-around attractive styling, long battery life and excellent exercise and sleep tracking. It lacks built-in GPS, but if you usually carry your phone with you when you work out, this is a superb tracker. Read our Fitbit Versa 2 review. The stone/mist gray color is currently sold out, but black/carbon and petal/copper rose are still in stock.

This deal is also available at Best Buy. 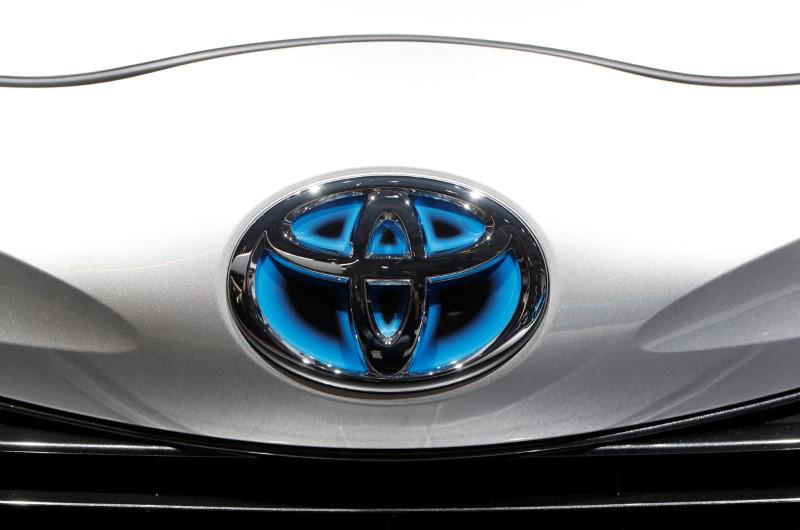 FILE PHOTO – The Toyota logo is seen during the first press day of the Paris auto show, in Paris, France, October […] 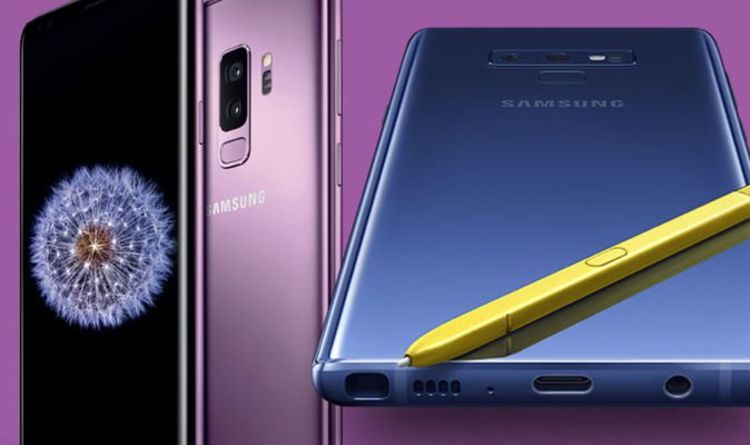 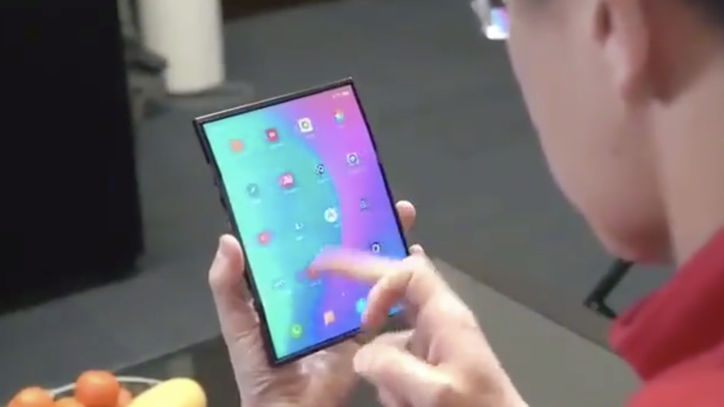 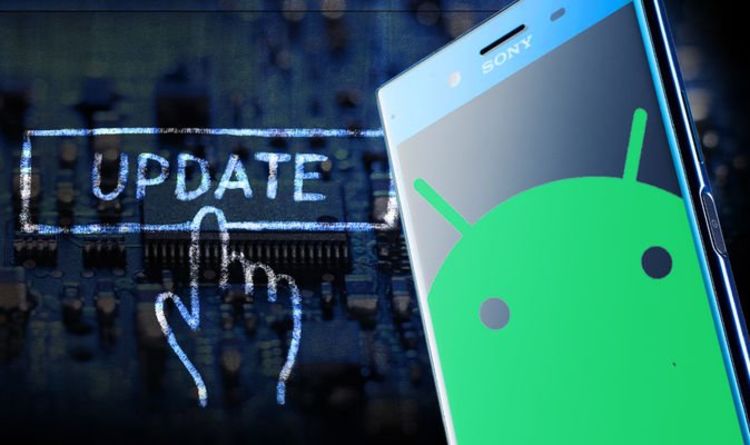 Google seems to be toiling away to fix one of the pain-points of upgrading its Android operating system. According to new code […]