Britain and France have signed a new agreement aimed at curbing the number of migrants crossing the Channel in small boats.

The home secretary, Priti Patel, and her French counterpart, Gérald Darmanin, said they wanted to make the route used by more than 8,000 people this year unviable.

They agreed to double the number of French police patrolling a 150km stretch of coastline targeted by people-smuggling networks.

However, the Home Office did not say how many more officers would be deployed.

The announcement was criticised by a charity as an “extraordinary mark of failure” akin to “rearranging the deckchairs on the Titanic”.

It is hoped the equipment will help the French deploy officers to the right places to detect migrants and stop them before they start their journey.

The agreement also includes steps to support migrants into accommodation in France and measures to increase border security at ports in the north and west of the country.

It builds on measures previously agreed which the Home Office said had seen the proportion of crossings intercepted and stopped since rising from 41% last year to 60% in recent weeks.

Patel said the new agreement with France will “make a difference” to the numbers.

Speaking inside the Foreign Office following talks with her French counterpart, she said: “We know that the French authorities have stopped over 5,000 migrants from crossing into the United Kingdom, we’ve had hundreds of arrests and that’s because of the joint intelligence and communications that we share between both our authorities.

“This new package today that I have just signed with my French counterpart, the French interior minister, effectively doubles the number of police on the French beaches, it invests in more technologies and surveillance – more radar technology that support the law enforcement effort – and on top of that we are now sharing in terms of toughening up our border security.”

She said the number of migrants making the crossing had grown exponentially, in part due to good weather this year, and blamed trafficking gangs for “facilitating” dangerous journeys.

“We should not lose sight of the fact that illegal migration exists for one fundamental reason: that is because there are criminal gangs – people traffickers – facilitating this trade,” Patel said.

She added that the cost charged by traffickers has gone down so “people are putting their lives at risk”.

Despite deteriorating weather conditions, the UK’s Border Force has continued to deal with migrants making the dangerous trip from northern France.

The number crossing aboard small boats has rocketed this year, with more than 8,000 reaching the UK – compared with 1,835 in 2019, according to data analysed by the PA news agency.

This is despite the home secretary’s vow last year to make such journeys an “infrequent phenomenon”.

A recent report chronicled nearly 300 border-related deaths in and around the English Channel since 1999.

Written by Mael Galisson, from Gisti, a legal service for asylum seekers in France, it described the evolution of border security in and around the Dover Strait as a “history of death”.

It claimed responses to the migrant crisis have become increasingly militarised, forcing people to resort to more dangerous routes.

Bella Sankey, director of humanitarian charity Detention Action, said: “It is an extraordinary mark of failure that the home secretary is announcing with such fanfare that she is rearranging the deckchairs on the Titanic.

“No amount of massaging the numbers masks her refusal to take the sensible step of creating a safe and legal route to the UK from northern France, thereby preventing crossings and child deaths.

“Instead she throws taxpayers’ money away on more of the same measures that stand no chance of having a significant impact on this dangerous state of affairs.”

The shadow home secretary, Nick Thomas-Symonds, argued that the Conservatives had “regularly announced progress and not delivered”.

He said: “A deal with the French authorities alone is not enough. The Conservatives continue to fail on establishing safe routes and have abolished DfID [the Department for International Development], the department that has addressed the reasons people flee their homes in the first place.”

The deal was also criticised by human rights group Amnesty International UK. Steve Valdez-Symonds, its refugee and migrant rights programme director, said: “It is profoundly disappointing that yet again these two governments have ignored the needs and rights of people who ought to be at the heart of their response.

“Women, men and children make dangerous journeys across the Channel because there are no safe options provided for them – to either reunite with family in this country, or access an effective asylum system, to which they are entitled.

“The UK government must share responsibility for providing sanctuary with its nearest neighbour.

“This continued focus on simply shutting down routes to the UK is blinkered and reckless – it does nothing but increase the risks that people, who have already endured incredible hardship, are compelled to take.”

Clare Moseley, founder of Care4Calais, said: “This package of surveillance, drones and radar sounds like the government is preparing for a military enemy.

“These are ordinary people – from engineers to farmers and their families – they are not criminals and they do not want to make this terrifying journey.” 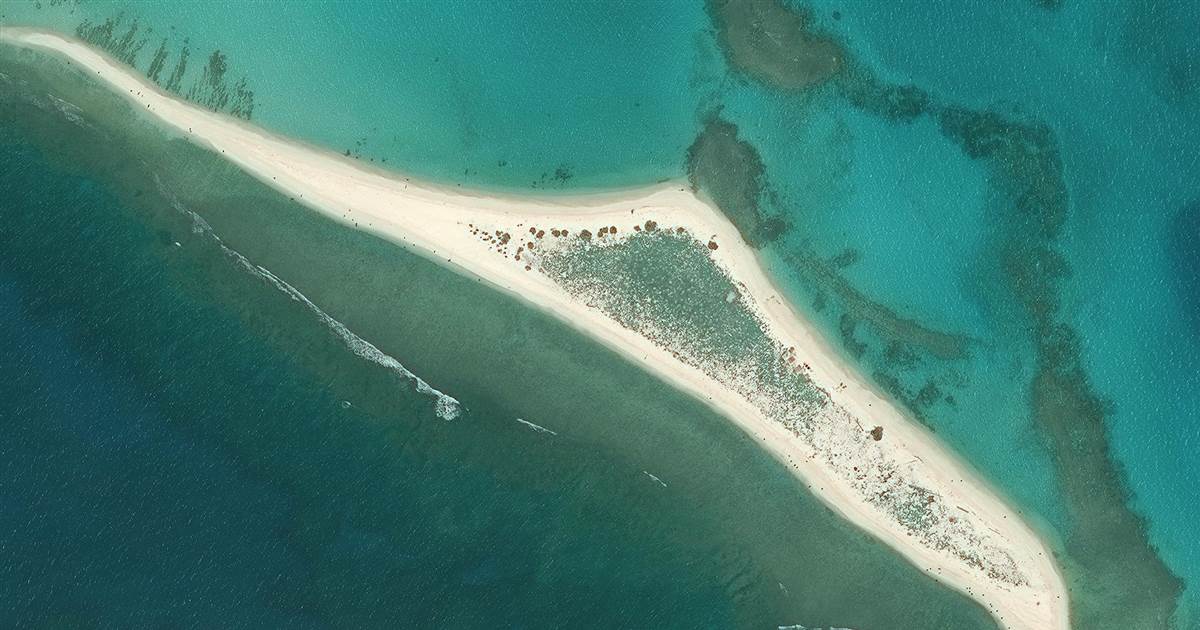 Over the past year, three small islands across the globe have appeared to simply vanish. The same forces that sunk the remote […] 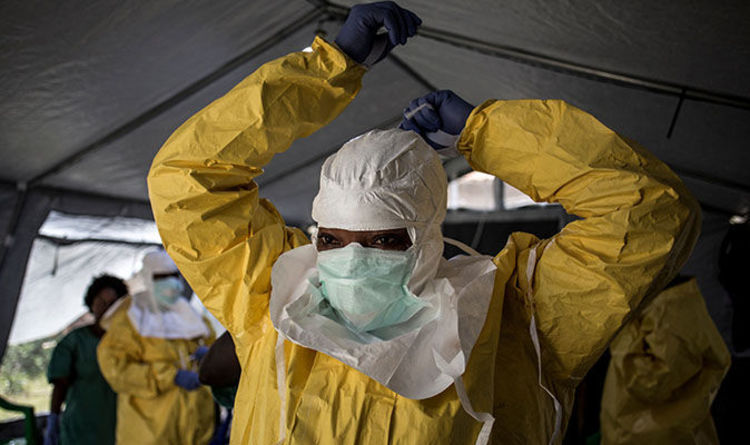 Let our news meet your inbox. SIGN UP A space rock is approaching Earth! And although it would be irresponsible to shout […] 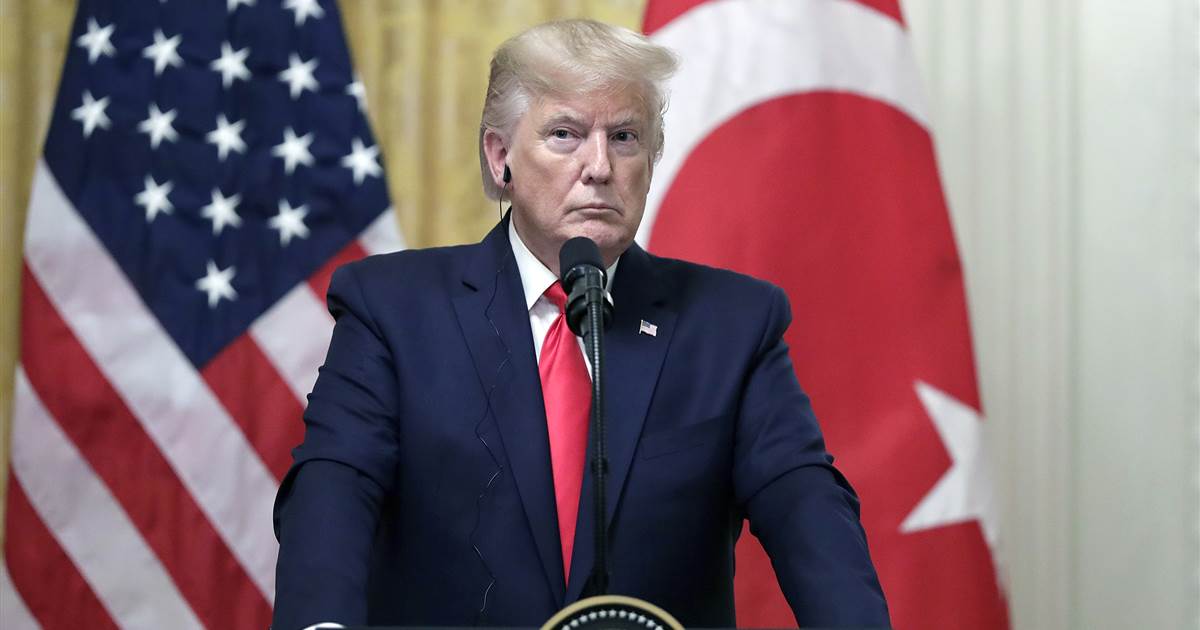