There are ‘numerous’ persons of interest in the murders of Barry and Honey Sherman, the affluent couple who was found dead inside their mansion in 2017.

Det. Sgt. Brandon Price issued a ‘clarification’ statement on Friday after previous reports suggested the Toronto police had zeroed in on a single person of interest.

‘Numerous ‘persons of interest’ have been, and continue to be, investigated throughout the course of this three-year investigation,’ Price said, per the Toronto Star.

‘The goal of any investigation is to identify persons who may have been involved in an offence or to exclude them as suspects.’ 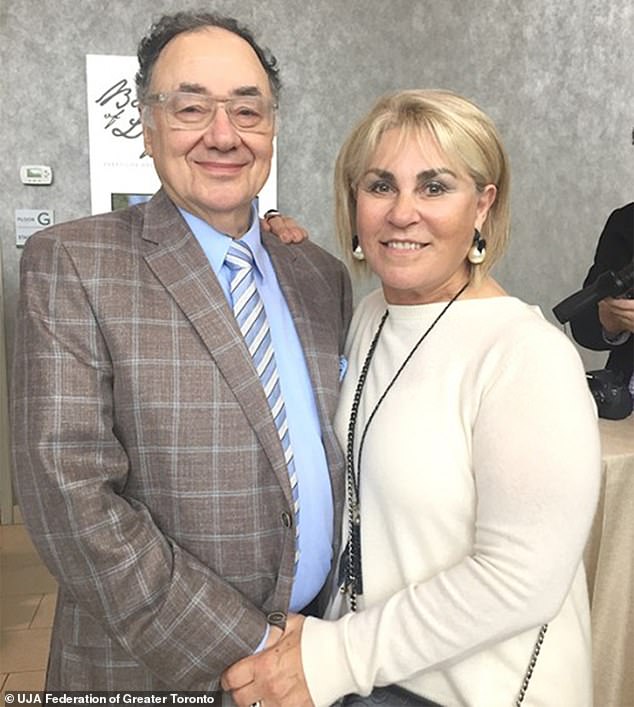 Authorities said there are ‘numerous’ persons of interest in the deaths of Barry and Honey Sherman (left to right), who were found dead in 2017 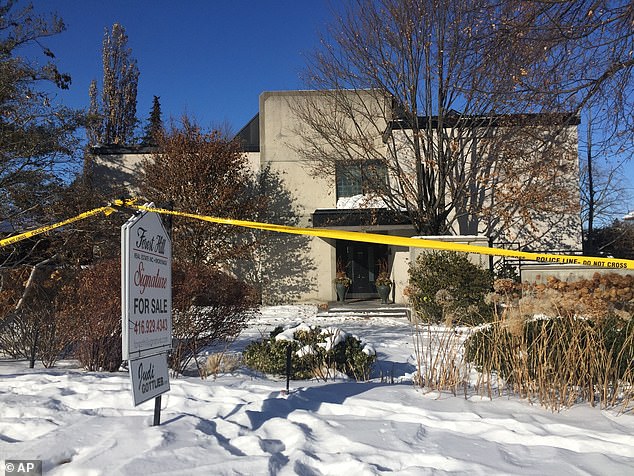 The couple’s dead bodies were discovered hanging inside their Toronto, Canada, mansion (pictured)

Barry, 75, and Honey, 70, were found dead inside their Toronto mansion, hanging by belts from a railing surrounding an indoor swimming pool.

The bodies reportedly remained undiscovered for 36 hours until a realtor stumbled across the couple while touring clients through the residence.

Toronto authorities initially labeled the deaths a murder-suicide for six weeks before shifting the investigation towards a ‘targeted’ double-murder.

The Sherman’s four children criticized police handling of the deaths, prompting them to hire a private investigator and a pathologist of their own to look into the case.

The detective completed the work last year but gave no details to the public. The pathologiest conducted additional autopsies.

The official cause of death was ‘ligature neck compression,’ suggesting strangulation by ties or binding. 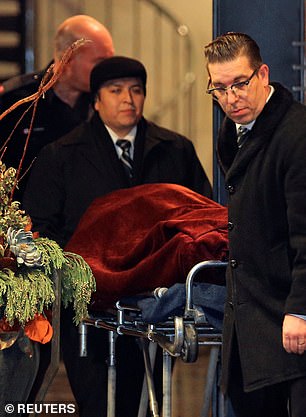 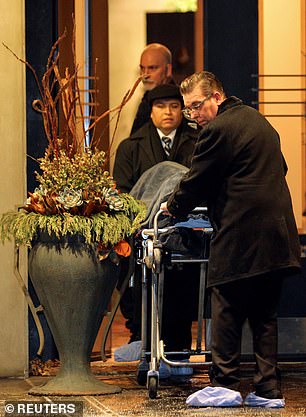 Pictured: The bodies of Barry and Honey Sheman were removed from their home in December 2017 after a realtor discovered them near an indoor pool

Barry founded Apotex in 1974 and turned it into one of the largest generic drugmakers before stepping down as chief executive in 2012.

Forbes estimated that Barry was worth $3.2billion and named him the 12th wealthiest Canadian before his death. He appeared on Forbes’ world billionaire list for 15 years.

He and his wife were known for their donations to hospitals, universities and Jewish organizations.

Barry was known for litigiousness and aggressive business practices as he developed Apotex, which had a global work force of about 11,000. In ‘Prescription Games,’ a 2001 book about the industry, he mused that a rival might want to kill him.

The couple was among Canada´s most generous philanthropists, and their deaths shocked Canadian high society and the country´s Jewish community. 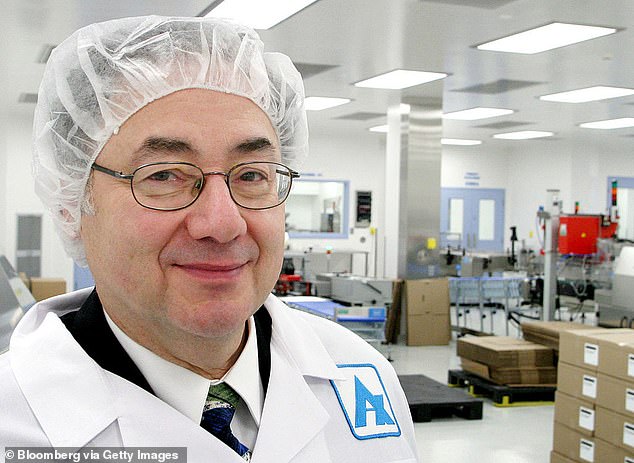 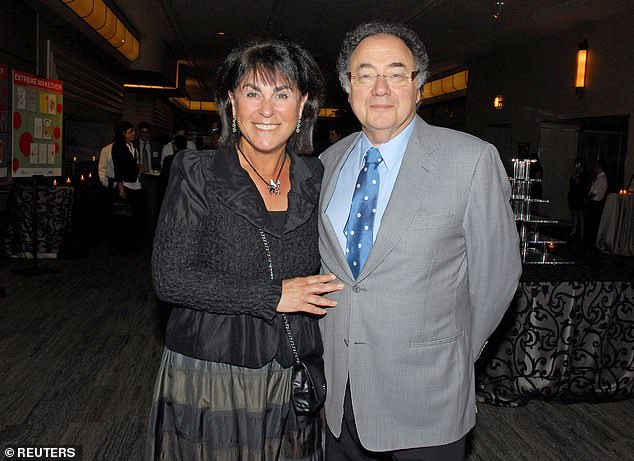 Honey and Barry Sherman (left to right) were among Canada´s most generous philanthropists, giving money to hospitals, schools, charities and had buildings named in their honor 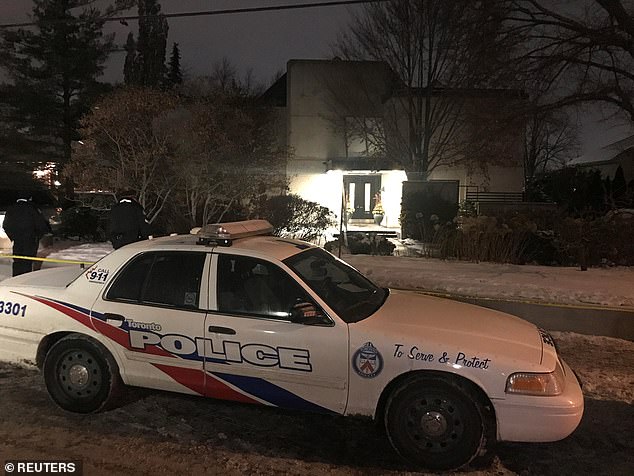 Toronto police initially pursued the investigation as a murder-suicide, but later labeled it a ‘targeted’ double murder

They made numerous multimillion-dollar donations to hospitals, schools and charities and had buildings named in their honor. They hosted Prime Minister Justin Trudeau at a Liberal Party fundraiser in 2015.

DailyMail.com learned that shortly before his death, Barry spoke of signing up to The Giving Pledge.

The campaign, spearheaded by Warren Buffett and Bill and Melinda Gates, sees the world’s richest people promise to give away ‘the majority of their wealth to philanthropy,’ massively cutting the amount their families would inherit in the process.

Friends and family say the couple had been making plans for the future. They had recently listed their home in Toronto for 6.9 million Canadian dollars and they were building a new home in the city. 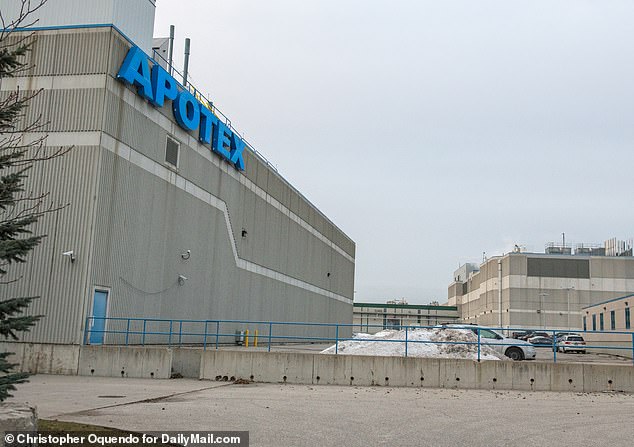 Barry was known for litigiousness and aggressive business practices as he developed Apotex (pictured), which had a global work force of about 11,000

Sherman faced legal action from cousins who said they had been cut out of the company over the years. A judge dismissed the claim just months before the couple was found dead.

A search warrant and two production orders were reportedly issued over the last two months in Ontario.

Only one person has been interviewed in the last 13 months, the Toronto Star reports, and detectives have recently begun relying on data analysis to push the case forward. 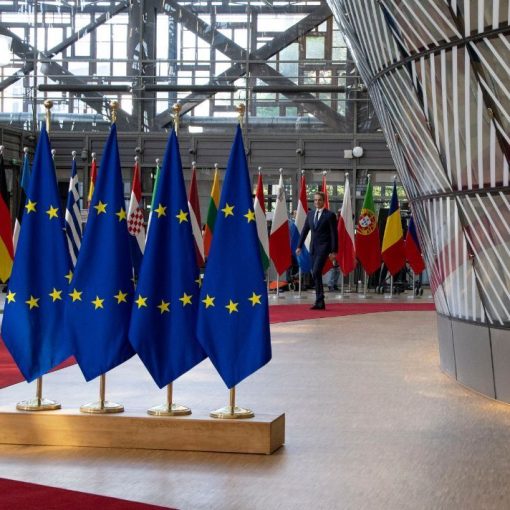 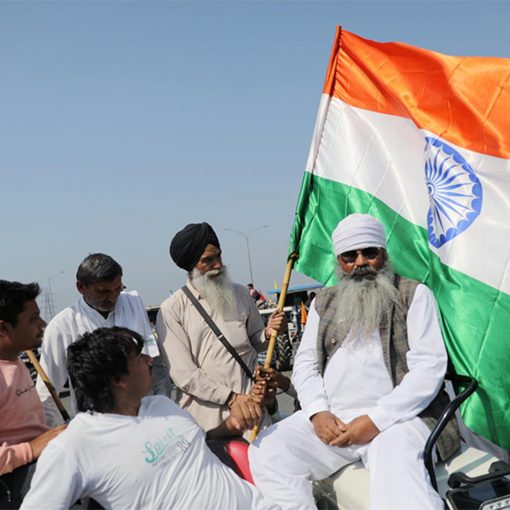 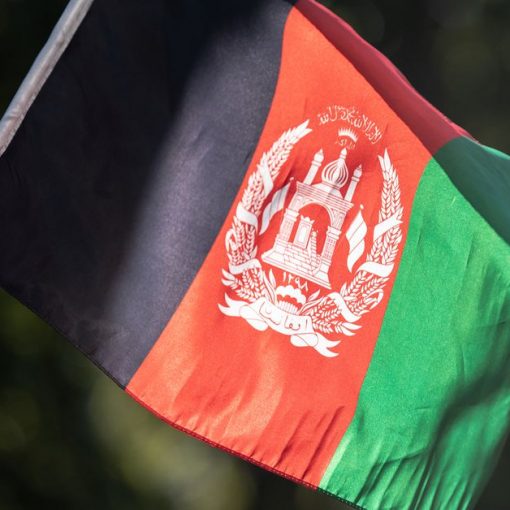 A person holds a flag of Afghanistan while taking part in a Solidarity With Afghan Women rally outside the United Nations headquarters, […]