Another major milestone! Tristan Thompson is officially a U.S. citizen following his decision to join the Boston Celtics.

Earlier this week, the USCIS Western Region’s official Twitter account shared a photo of the NBA player, 29, being sworn in as a U.S. citizen.

“I came to the U.S. on a student visa and have always had big dreams. I’m now truly living the American dream,” Thompson said in a statement to USCIS.

“I came to the US on a student visa and have always had big dreams. I’m now truly living the American dream.” Congrats on reaching your goals @RealTristan13! Best of luck with the @NBA #Celtics as a #NewUSCitizen! pic.twitter.com/kr9drxTco7

The Canada native moved to the U.S. in 2009 to attend the University of Texas on a student visa. He played for the university for about a year before he declared for the NBA draft, foregoing his three years of college eligibility. Thompson began his professional basketball career in 2011 with the Cleveland Cavaliers, where he played for nine seasons.

The athlete’s U.S. citizenship comes after news broke on November 21 that he reached a two-year, $19 million deal with the Boston Celtics as its new center. The career move will also be a big change for Thompson’s girlfriend, Khloé Kardashian, and their 2-year-old daughter, True.

The couple called it quits in February 2019 after Thompson was caught kissing Kylie Jenner‘s former best friend, Jordyn Woods. However, Kardashian, 36, and Thompson rekindled their romance in August after quarantining together amid the coronavirus pandemic.

A source told Us Weekly on Wednesday, November 25, that the pair are determined to stay together as Thompson switches teams.

“Khloé and Tristan are going to be fine. They will be living together in Boston and L.A.,” the source said. “Tristan has really turned his behaviors around and is focusing on Khloé and True.”

The insider added, “All of Khloé’s friends really like Tristan. Even though what he did was so horrible, they know Tristan is a good guy and Khloé is very dedicated to making their relationship work.” 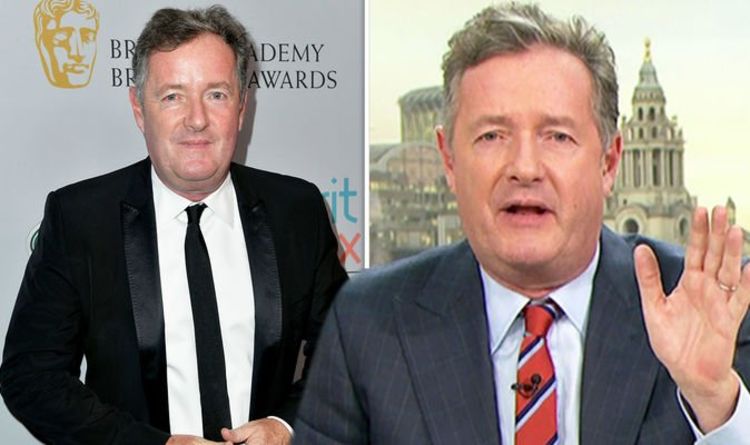 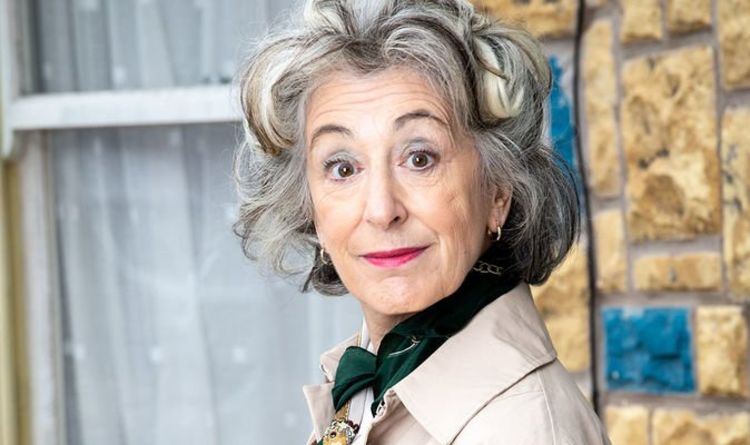 She says: “Though Maggie Smith and Judi Dench (both 85)] have done all right, there’s not a lot of drama work for […] 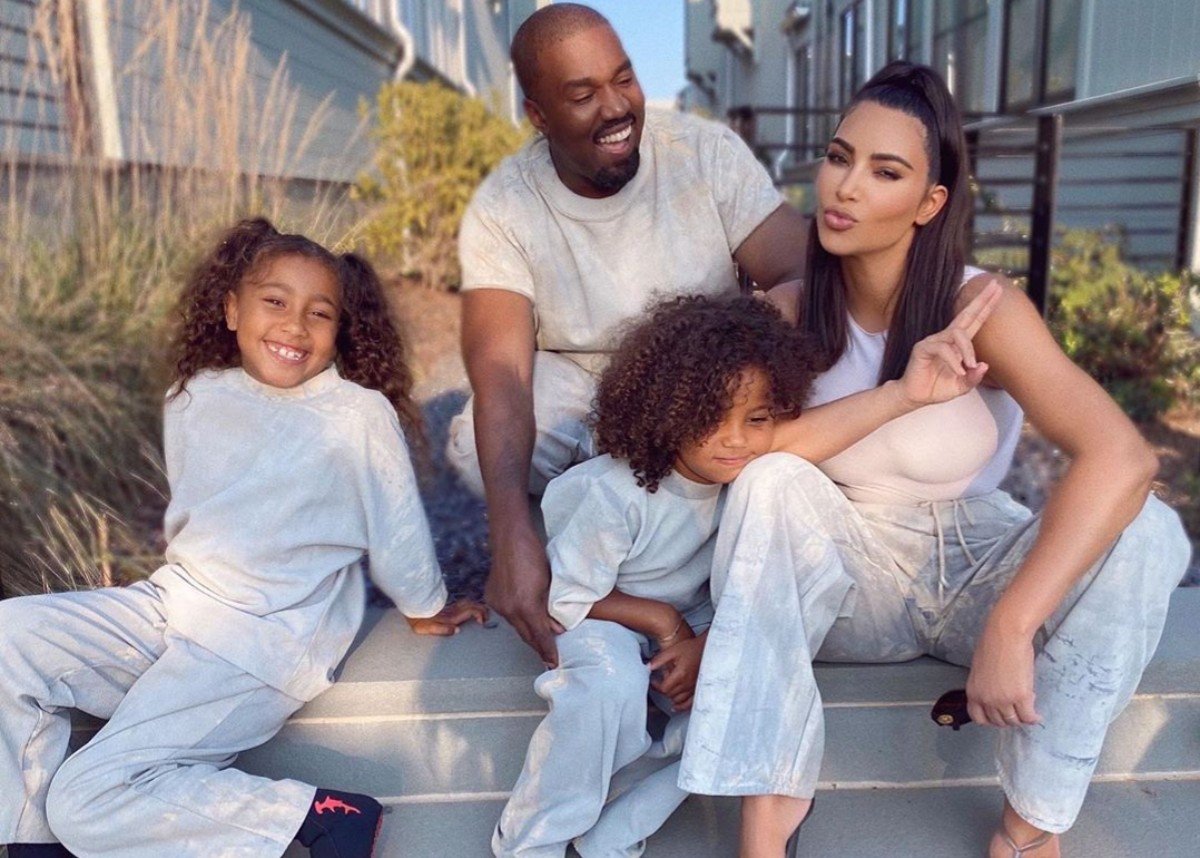 Are Kim Kardashian and Kanye West getting a divorce? Many people are curious about the truth regarding Kim’s and Kanye’s marriage and […] 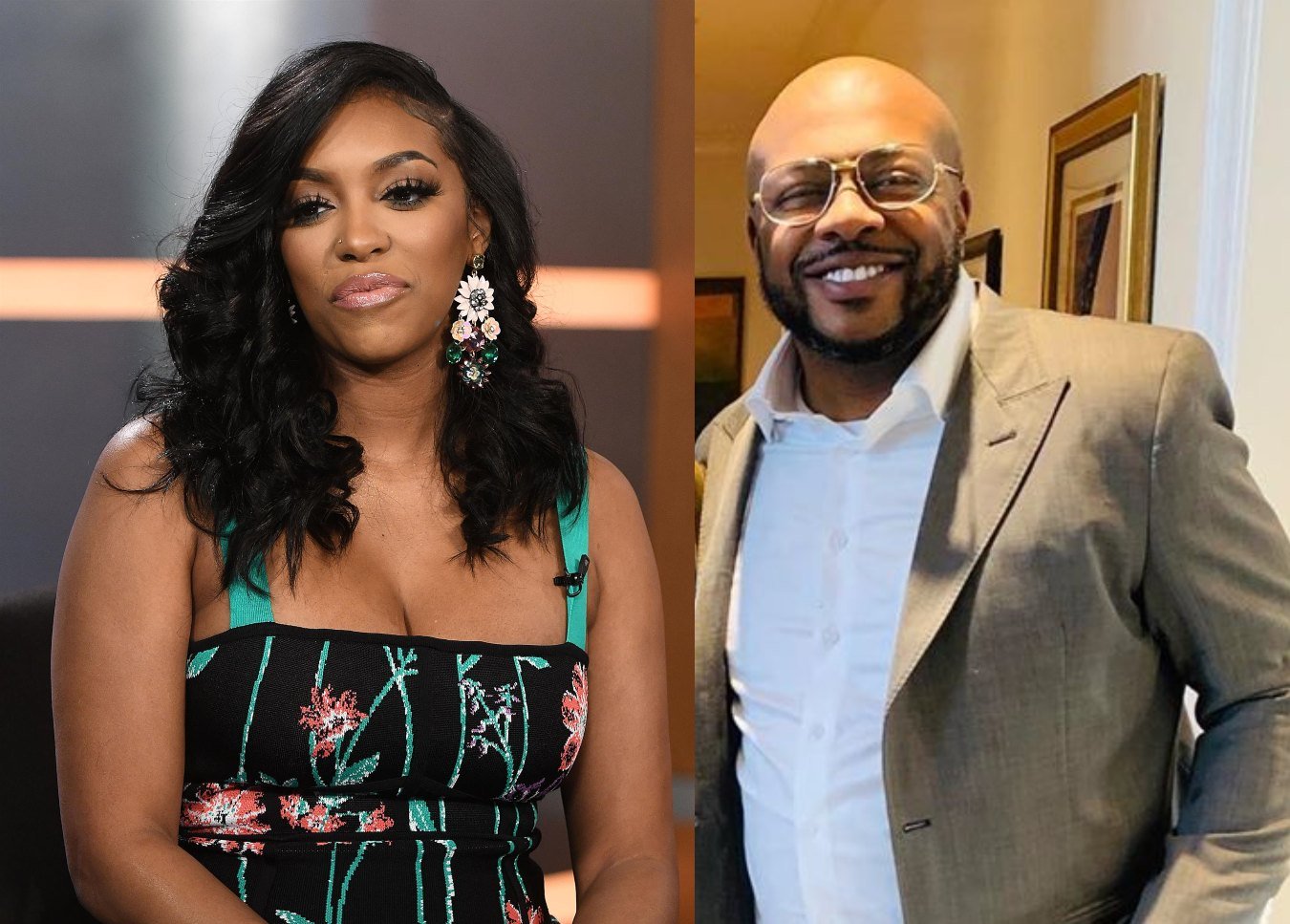