Borussia Dortmund suffered a shock 2-1 loss to visitors Cologne on Saturday to drop four points off the pace in the Bundesliga title race.

Cologne stunned Dortmund with an early goal when Ellyes Skhiri tapped in at the far post in the ninth minute.

Dortmund, who had fired five goals past Hertha Berlin last week, were lacking any punch and instead it was hard-working Cologne who scored again with Tunisia international Skhiri on the hour. 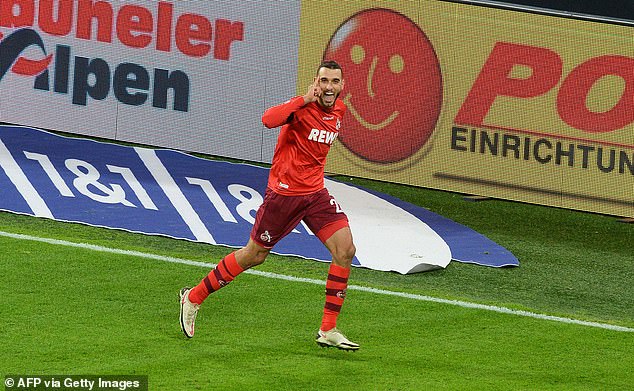 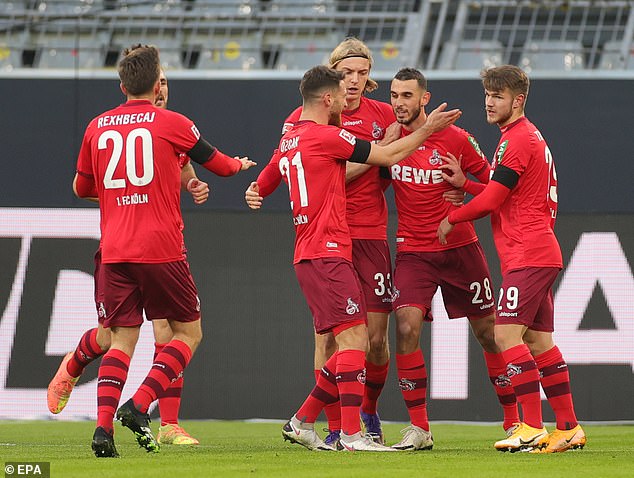 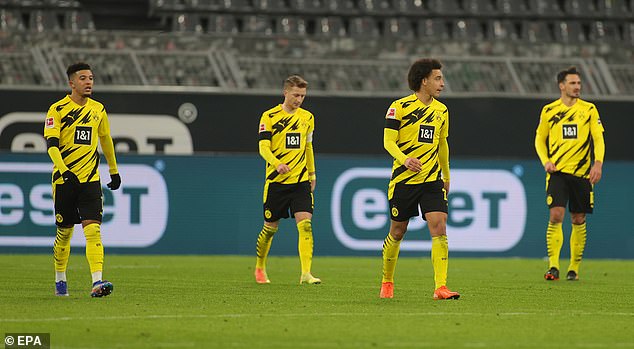 Thorgan Hazard cut the deficit with a low shot in the 74th minute but despite desperate late attacks and a golden chance missed by Erling Haaland deep in stoppage time they could not get an equaliser.

Dortmund are third on 18 points, four off leaders Bayern Munich and two behind RB Leipzig.

Next up for Lucien Favre’s side is a home game in the Champions League against Lazio on Wednesday.

Meanwhile Cologne host Wolfsburg in the Bundesliga next Saturday. 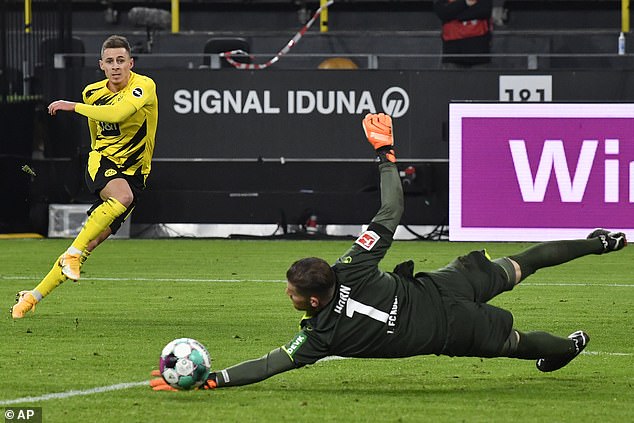 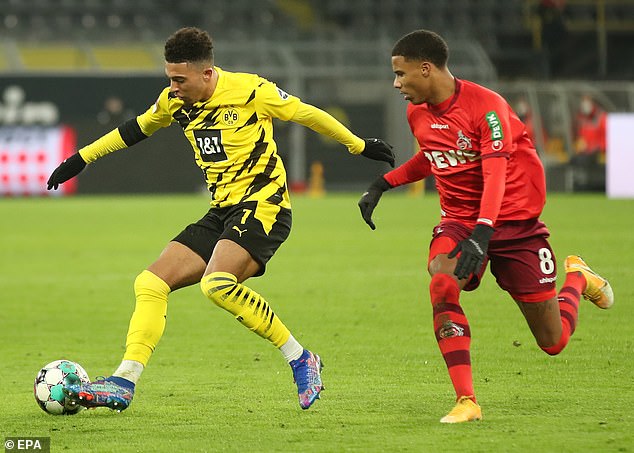 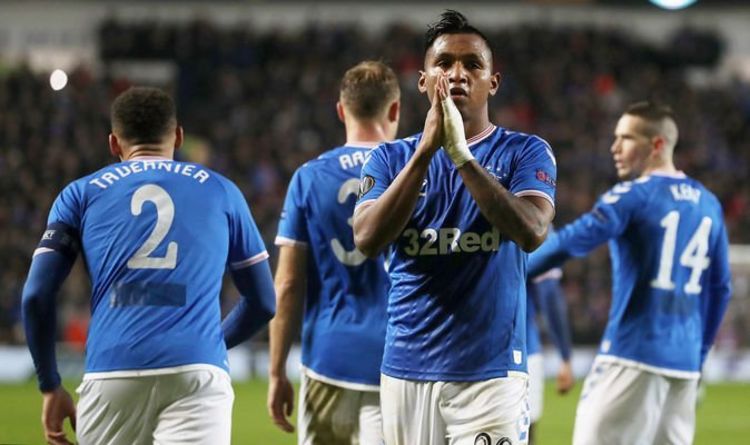 Rangers booked their place in the last 32 of the Europa League with a draw against Young Boys. The Gers drew 1-1 […] 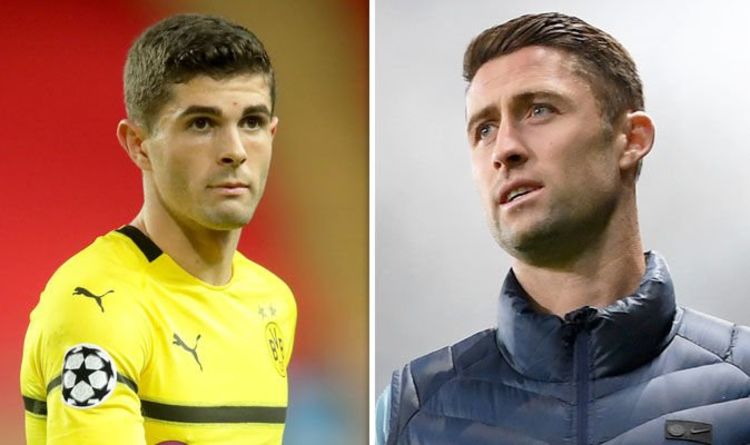 The tough, gritty, frill-free professionals are outplaying the wayward talents. West Indies are beating England. Despite the best efforts of Stuart Broad, […]