Both the Xbox Series X and the PlayStation 5 are incredibly powerful systems, but that doesn’t mean what’s out now is what all there is to experience. As more and more games continue to be prepped for this new generation of gaming, some players have noticed notable differences with certain titles and how they perform on the Xbox Series X versus the PS5.

A few reports about the performance differences between the platforms centers around optimization hiccups resulting from dev kit arrival times. As reported by The Verge, developers were giving PS5 dev kits much sooner than they received Xbox Series X ones, which resulted in a differentiation between the two offered new-gen systems.

Responding to the growing feedback from players, a Microsoft representative did take a moment to remind Xbox owners that both platforms are still very much in early evolution stages post-launch, and that improvements are always being worked on and looked into.

“We are aware of performance issues in a handful of optimized titles on Xbox Series X|S and are actively working with our partners to identify and resolve the issues to ensure an optimal experience,” said the Microsoft rep to the site. “As we begin a new console generation, our partners are just now scratching the surface of what next-gen consoles can do and minor bug fixes are expected as they learn how to take full advantage of our new platform. We are eager to continue working with developers to further explore the capability of Xbox Series X|S in the future.”

Hardware-wise, the Series X is the more powerful system, but if the games themselves are being developed differently early on, those same differences will reflect in the final product. Post-launch updates are constantly being added with game updates, so Xbox owners worried about the optimization difference will see those changes reflected soon.

Do you have both systems? Have you seen a notable difference? What do you think about the current launch reception of both the Xbox Series X and PlayStation 5? Sound off with your thoughts in the comment section below! You can also check out our PlayStation 5 recommendations and Xbox Series X feature recommendation pieces respectively to learn more about each platform. 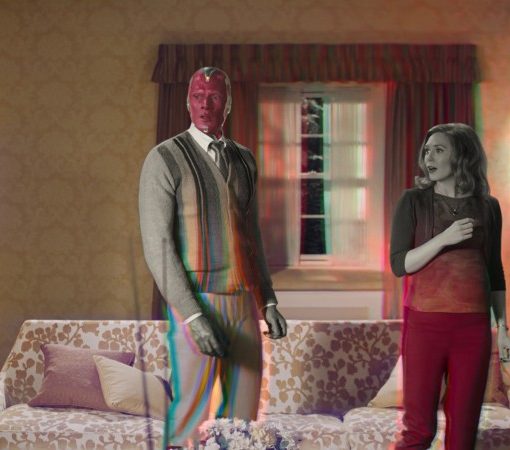 Marvel today shared a trailer for Assembled: The Making of WandaVision, and also premiered the episode on the Disney+ streaming service – […] 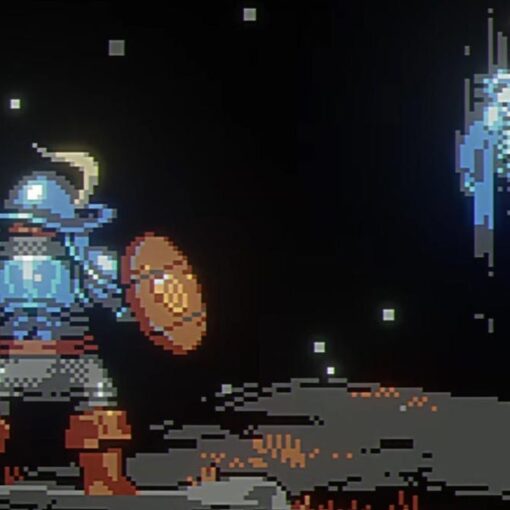 Image: Four Quarters In the modern gaming landscape it’s pretty easy to get away with not paying for games. In part that’s […] 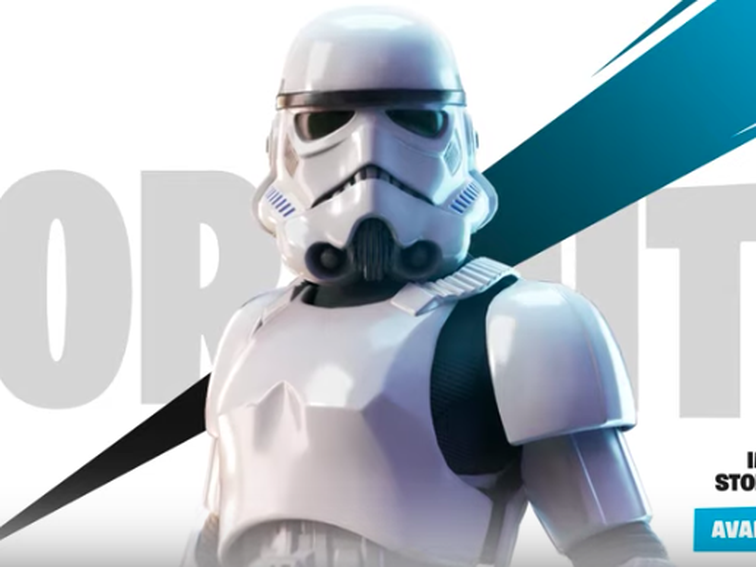 Spend a day at the movies in Fortnite.  Epic Games Fortnite isn’t just one of the most popular video games right now, […] 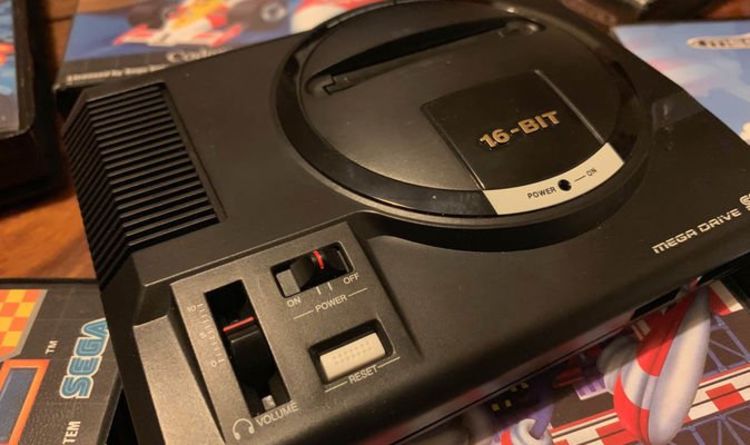