Virgin River season two lands on Netflix on November 27 as viewers find out what’s next for Mel Monroe (played by Alexandra Breckenridge) and Jack Sheridan (Martin Henderson). However, viewers are already eager for a third season of the romantic drama series. Here’s what’s been revealed about this.

Will there be another series of Virgin River?

The second season of Virgin River is about to return with 10 new episodes on Netflix.

This will continue Mel and Jack’s story in the small Californian town, as well as those of the other residents.

However, viewers will already be wanting to know more about the future of the series.

Netflix has not yet made an official announcement about the third outing of the show.

What is the third season of Virgin River about?

What exactly will happen in the third season of the show is largely going to depend on season two.

However, it is likely it will also follow the pattern of seasons one and two and be based loosely on Robin Carr’s book series.

The third book is called Whispering Rock and it actually introduces some new characters to the story.

The synopsis reads: “Virgin River became a safe haven for Sacramento prosecutor Brie Sheridan after she nearly lost her life at the hands of a crazed criminal.

“Though tough and courageous, she has some fears she can’t escape – but now she has someone who wants to show her just what it means to trust again.

“A decorated marine reservist, LAPD officer Mike Valenzuela was badly wounded in the line of duty.

“When he agrees to become Virgin River’s first cop, he does so knowing it’s time he settled down.

“Twice divorced and the lover of too many women, he secretly longs for the kind of commitment and happiness his marine buddies have found – a woman who can tie up his heart forever.”

Of course, it is not yet known how or even if this will be written into the show.

Fans will be hopeful the majority of the leading cast will be back, including Henderson and Breckenridge.

Virgin River season 2 is available to stream from November 27. 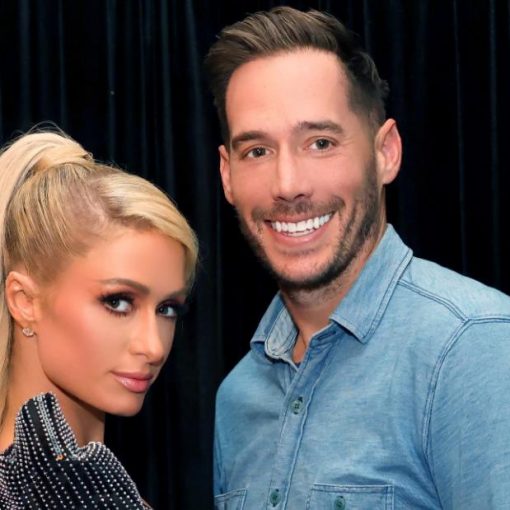 Hilton’s boyfriend Carter Reum popped the question to the socialite and reality star over the weekend after one year of dating. She […] 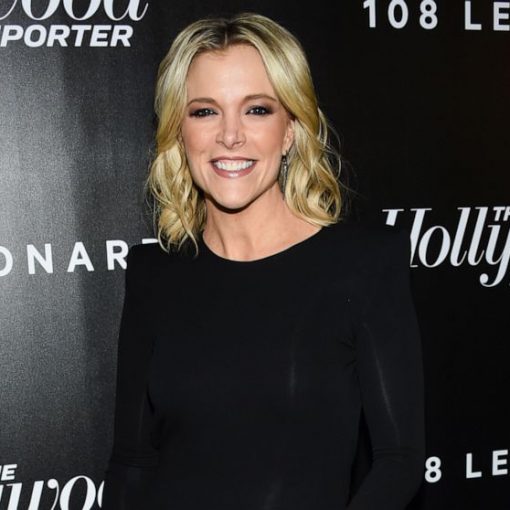 Former Fox News and NBC star Megyn Kelly will start a live weekday talk show on SiriusXM in September, building on a […] 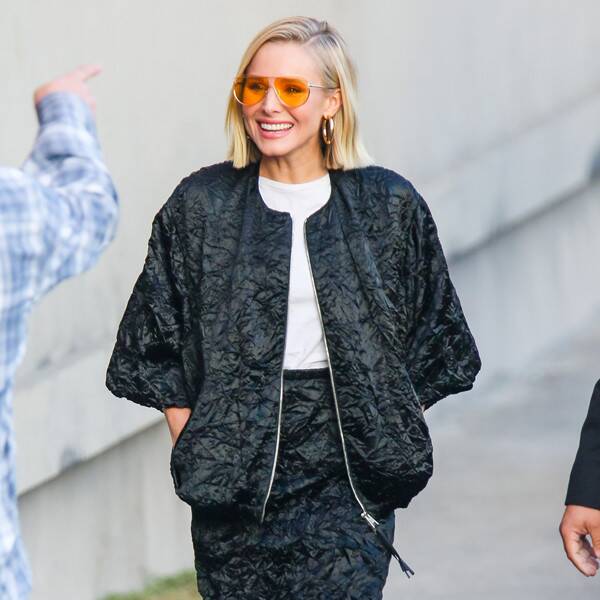 We didn’t see that one coming!  The song “Let It Go” has been played over and over through the year’s since the […] 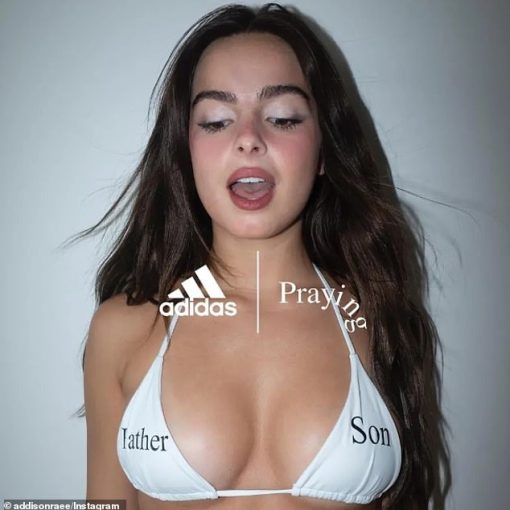