A person close to the Biden transition team told CNN that no decisions have been made about how these sensitive materials will be handled when the President-elect takes office on January 20, and that it’s likely they will maintain the Trump administration’s close hold on such information, at least at first, until they are settled in and Jake Sullivan, Biden’s pick for national security adviser, can assess their information security needs.

A senior US official said that the Biden team will be given access to a secret server containing sensitive information related to President Donald Trump’s more controversial conversations with foreign leaders on a need-to-know basis and the Trump administration is prepared to share any information that they deem to be relevant to their future decision-making process.

While Biden’s team will likely aim to be more transparent, much has changed since many of his senior appointees were in government and the politically charged atmosphere in Washington on the heels of the election has some officials urging caution in the early months, to prevent leaks and assess the needs and boundaries of sharing sensitive information.

Back-to-back leaks of controversial remarks made by Trump during calls with leaders of Mexico and Australia in the early days of the Trump White House resulted from an unusually loose record-distribution policy, several officials tell CNN, prompting officials to eventually resort to the use of a secret server to store records of calls involving leaders of Saudi Arabia, Russia and Ukraine.

When H.R. McMaster took over as Trump’s second national security adviser, a month into the presidency in February 2017, the distribution lists grew smaller, officials said, although a few individuals could still access records from the National Security Council’s traditional computer portal, which handled everything except CIA operational information, one official explained.

White House officials also moved to significantly limit the number of individuals who could listen in on many of Trump’s calls, or who could access the records after those calls were concluded, the people said.

The disclosure last year of a complaint by an unidentified whistleblower revealed concerns among White House officials over alleged attempts by the administration to “lock down” access to internal information, including the President’s July 2019 discussion with Ukrainian President Volodymyr Zelensky, triggered the hearings that led to Trump’s impeachment by the House of Representatives.

“The fact is too many people probably had access when Trump came into office — in some ways it was good, but in some ways it can also be bad,” one former administration official close to the transition team said. “Given the politically charged environment we’re in right now, it’s probably wise to maintain some control over it, although maybe not in the form of a secret server.”

There are fast moving issues where policies or military technologies have changed in the four years since Biden’s political team left government, in particular, in relation to China and Turkey, something the current US official said will be a priority in discussions with the Biden landing teams.

The official said that basic details pertaining to Trump’s conversations with foreign leaders like Russian President Vladimir Putin and Saudi Arabia’s Crown Prince Mohammed Bin Salman, will only be shared if they are relevant to a pending policy or national security matter.

“There’s a lot to cover,” the senior US official said. “We are going to share anything that’s relevant for them to come to grips with reality when the keys are theirs. If there was something like that that’s actually of note… things on the covert side, for example, we will highlight them very quickly.”

The Biden transition team didn’t immediately respond to a request for comment.

Biden is set to begin receiving Presidential Daily Briefings on Monday, a courtesy that is traditionally given to the president-elect, which was delayed by nearly four weeks because of Trump’s refusal to concede.

Meanwhile, binders have been created for the transition activities, specifically with regard to work at the National Security Council, with details about how the Principal Coordination Committee, a key interagency meeting, and other types of meetings are conducted, the official said, noting that the Biden team is highly experienced with these meetings and doesn’t need the information.

“The binders are BS,” the official acknowledged, but said they’ve had them prepared and updated for several weeks, in the event that Trump lost the election.

Military operations are another area where the NSC, in addition to the Department of Defense, will have to brief the landing team in detail, particularly given newly emerging technologies that Biden officials may not be completely up to speed on.

The official noted that incoming national security adviser Sullivan is “not a defense guy,” so certain issues related to sensitive satellite programs, and defenses related to China will be important to thoroughly discuss with him and the landing team.

Trump’s National Security Adviser Robert O’Brien and his deputy Matthew Pottinger will hold “at least one or two meetings” with Sullivan and his deputy, the official said. The NSC and Biden’s landing team will then discuss whether there’s a need for briefings from the individual directorates at the NSC.

The official noted that all briefings related to the Coronavirus response will likely be handled by the White House Coronavirus task force and HHS, and not by the National Security Council.

This article has been updated. 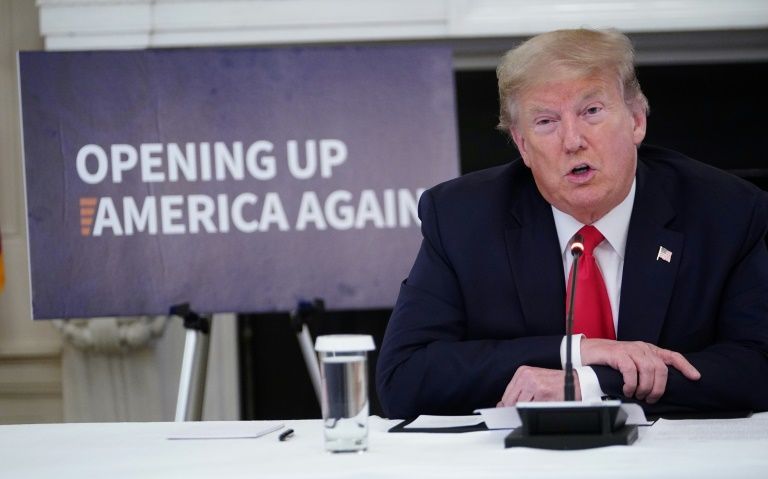 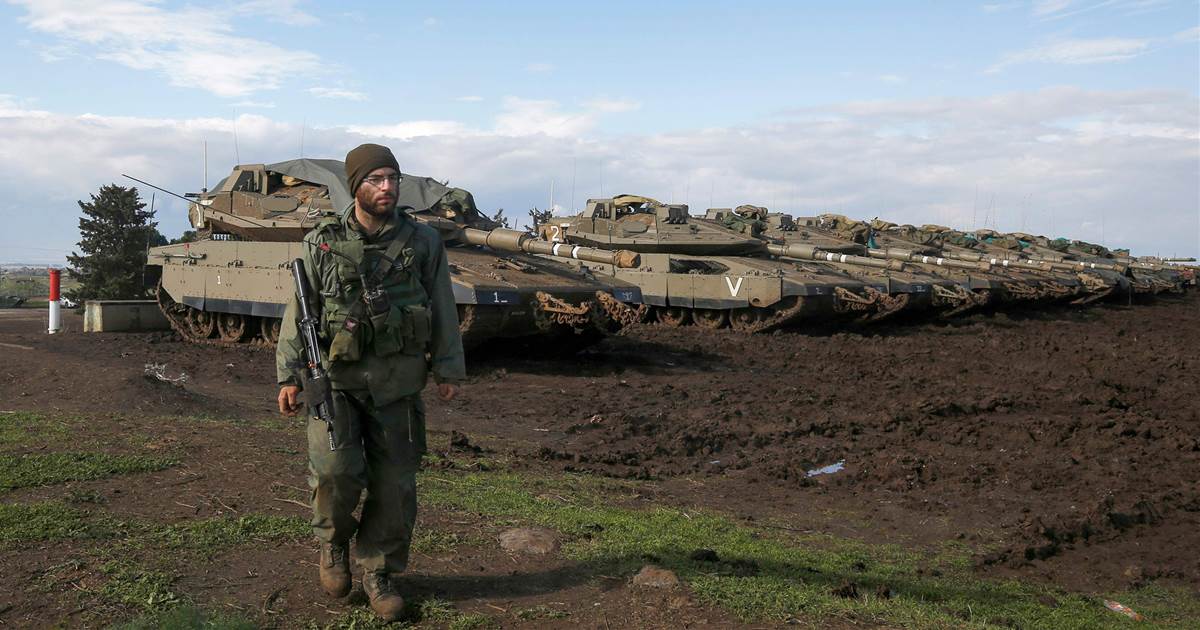 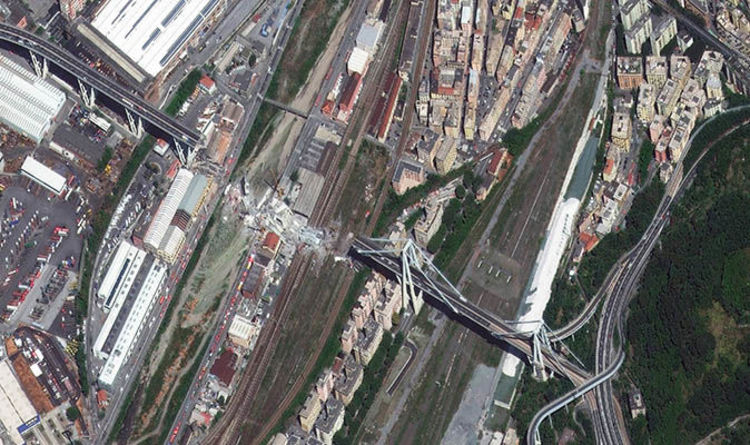 While the country is mourning the dozens of dead caused by the collapse of the Morandi bridge, Italian politicians are working to […]