Meghan Markle reveals she has suffered a miscarriage in opinion piece for the New York Times, saying: ‘I knew, as I clutched my firstborn child, that I was losing my second’

Meghan Markle today revealed she has suffered a miscarriage since moving to the United States.

The Duchess of Sussex has said she lost her second child after feeling a ‘sharp cramp’ while changing her son Archie’s nappy in July.

Writing in the New York Times today Ms Markle described falling ill at home in Los Angeles and being in hospital with her ‘heartbroken’ husband Harry as they grieved for their baby.

Describing the heartbreaking moment she realised ‘something was not right’, she said: ‘After changing his diaper, I felt a sharp cramp. I dropped to the floor with him in my arms, humming a lullaby to keep us both calm, the cheerful tune a stark contrast to my sense that something was not right.

‘I knew, as I clutched my firstborn child, that I was losing my second’.

Meghan wrote that it had happened on a July morning that ‘began as ordinarily as any other day’.

The Duchess of Sussex said she had woken up, fed the dogs, tidied up Archie’s clothes and crayons before ‘throwing my hair in a ponytail before getting my son from his crib’.

She then felt a pain in her stomach as she changed Archie’ nappy and then dropped to the floor holding him as she lost her unborn baby.

Ms Markle wrote: ‘Hours later, I lay in a hospital bed, holding my husband’s hand. I felt the clamminess of his palm and kissed his knuckles, wet from both our tears. Staring at the cold white walls, my eyes glazed over. I tried to imagine how we’d heal’. 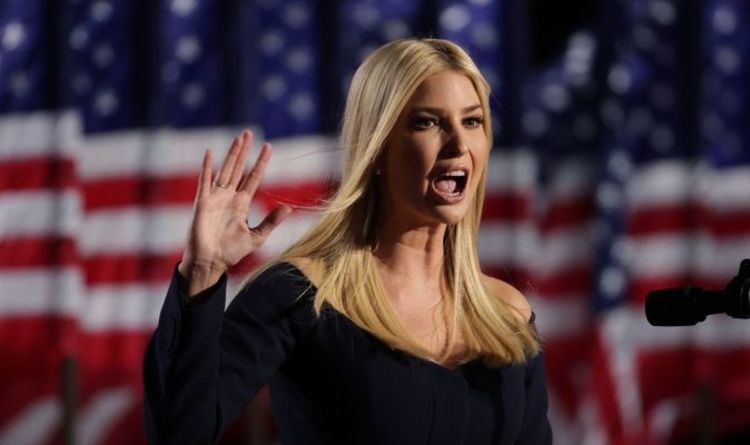 Let our news meet your inbox. SIGN UP It was the size of a fitness ball, but its effect was bigger than […] 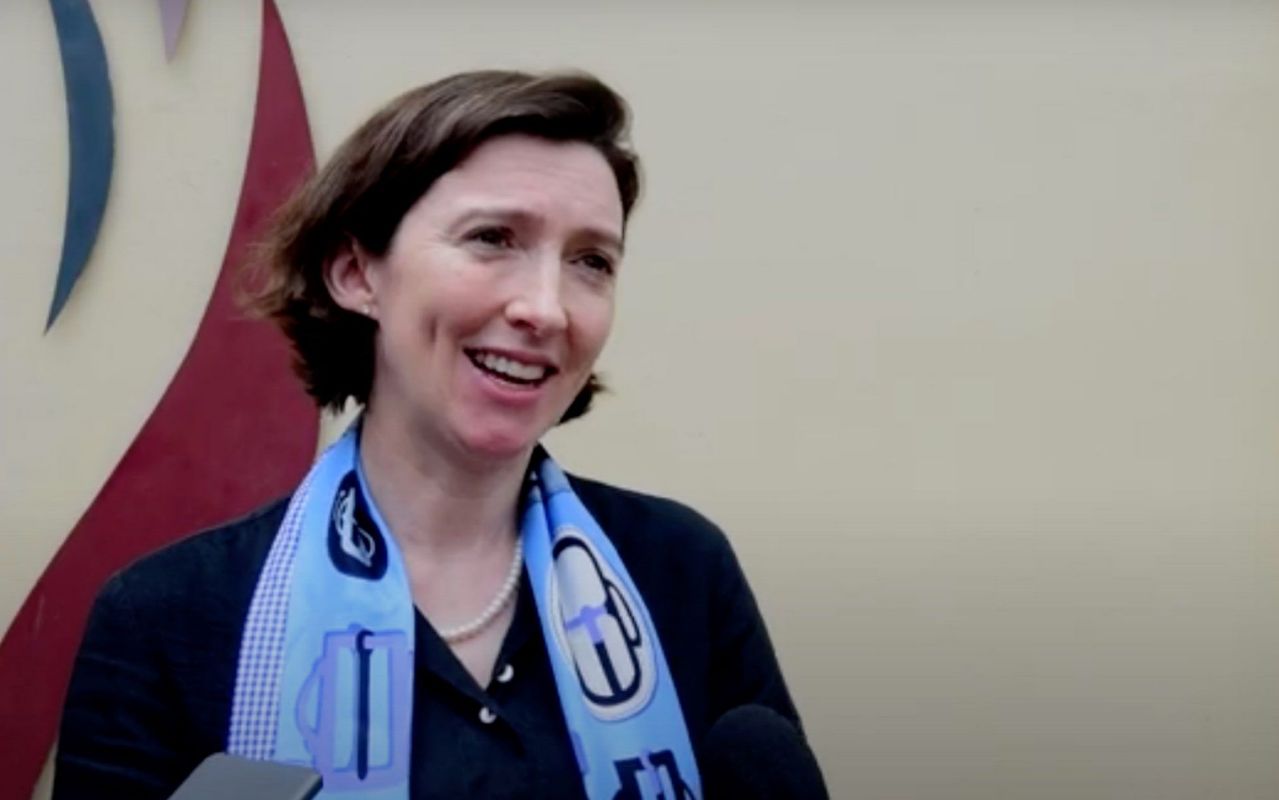