Flynn will be among a series of pardons that Trump plans to grant before his term in office ends, multiple sources were reported as saying by Axios and the New York Times.

Flynn admitted lying to the FBI about his contact with the former Russian ambassador to the US, and became a cooperating witness in Robert Mueller’s investigation into Russian interference in the 2016 election and the Trump campaign’s links with Moscow.

Flynn was the only White House official charged in Mueller’s investigation.

He has become a cause célèbre among the far right, with many of Trump’s most ardent supporters arguing the former national security adviser was a victim of the “deep state”.

Efforts by Trump and the justice department to dismiss the criminal case against Flynn have become mired in lengthy legal battles in the courts.

This is a developing news story, please check back for updates 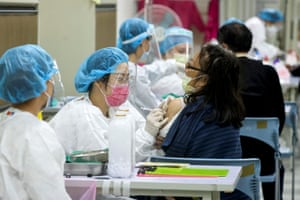 Taiwan’s government said on Saturday restrictions would be tightened after a rare surge in domestic transmission of the Omicron variant, saying it […] 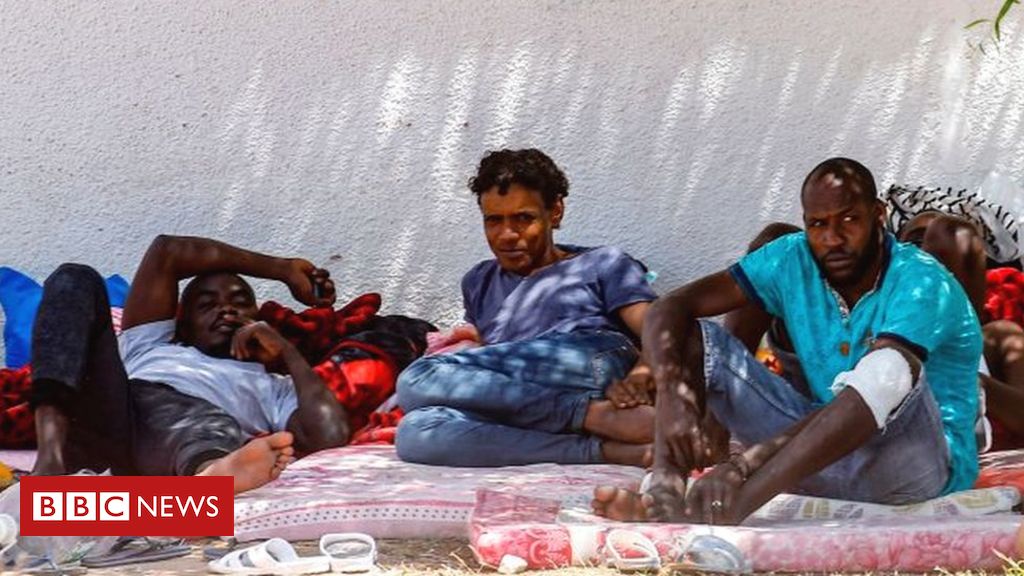 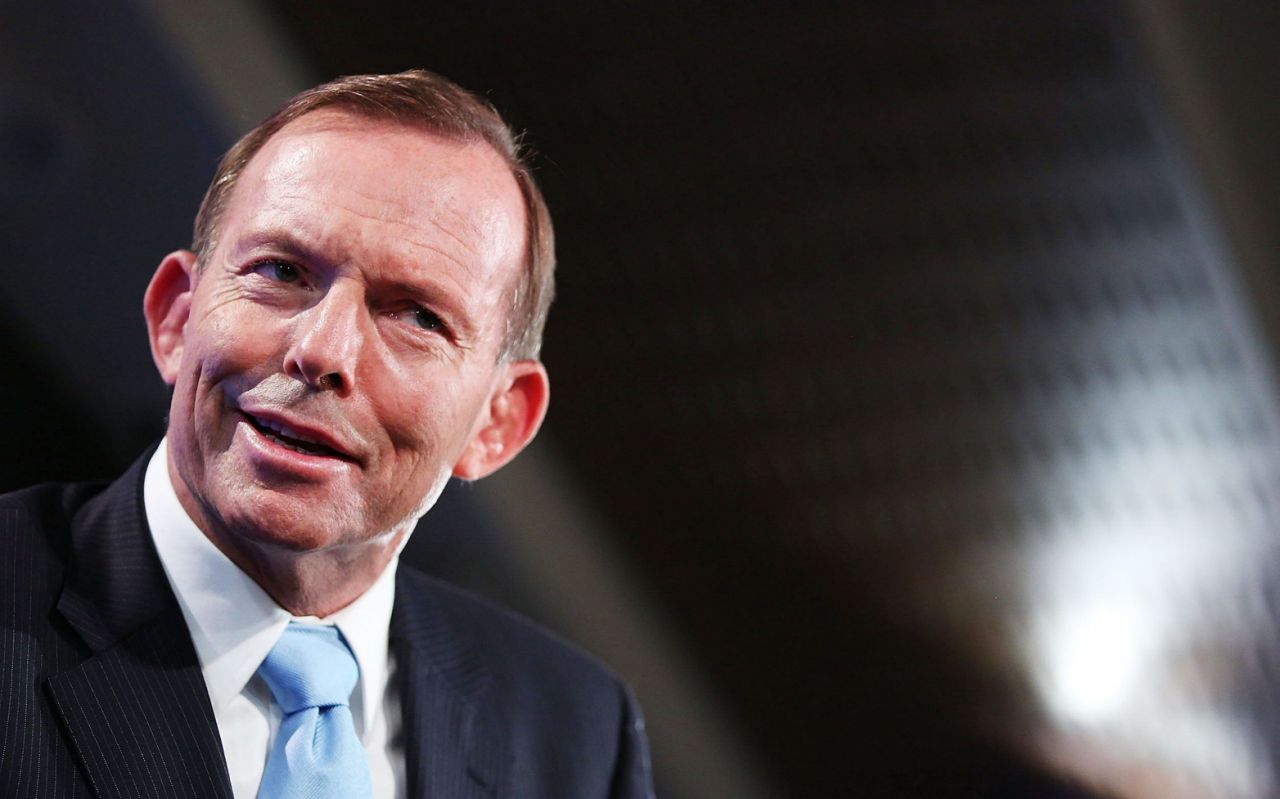 Abbott, who was PM of Australia between 2013 and 2015, was a vocal supporter of Brexit – GETTY IMAGES Former Australian prime […]