When the weather is warm, elephants can lose up to 10% of all the water in their bodies in a single day, according to a new study. That’s the equivalent of nearly two bathtubs full, the highest volume of daily water loss ever recorded in a land animal.

The findings won’t mean much for zoo elephants, which generally “live a pampered life,” says Baptiste Mulot, an elephant behavior researcher at ZooParc de Beauval, a French zoological park. But Mulot, who was not involved with the work, has deep concerns about elephants in the wild, especially as the world warms. For a species that’s already at risk of extinction, lack of access to water, he says, could lead to lower birth rates, reduced milk for baby elephants, and dehydration-related deaths.

Elephants need hundreds of liters of water every day. But it’s unclear how climate change will alter their water needs.

So in the new study, researchers led by Corinne Kendall looked at five African savanna elephants (Loxodonta africana) at the North Carolina Zoo, where she works as a conservation biologist. On six occasions over 3 years, the team fed the animals precise doses of deuterium—a harmless heavier version of hydrogen that dilutes in body water and can be traced in the animals’ fluids. The scientists regularly drew blood samples for 10 days after the deuterium dosing to see how much was left each time, indicating how fast the elephant was eliminating body water.

The results were “astonishing,” Kendall says. In cool temperatures (from 6°C to 14°C), males lost an average of 325 liters per day. But around 24°C, they lost an average of 427 liters, and sometimes up to 516 liters, the team reports this week in Royal Society Open Science.

That’s as much as 10% of their total body water—or up to 7.5% of their body mass. One elephant lost nearly 9% of his body mass in a single day, says study co-author Rebecca Rimbach, an ecophysiologist at Duke University. Because animals constantly replenish lost fluids through drinking, eating, and metabolic processes, though, the elephants’ net daily water loss would be lower. Overall, elephants must drink at least every 2 to 3 days to avoid “potentially dangerous levels of dehydration,” she says.

“This is surprising when you consider that these are animals that have adapted to living in the African savanna,” Kendall says.

Horses in a hot environment can lose 40 liters in a day—about 6% of their body mass—and humans typically expend about 3 to 5 liters—about 5% of our body mass, although that can nearly double when active people, like marathon runners or soldiers, are really sweating.

As global temperatures climb, wild elephants will need more water. Yet it will become scarcer as watering holes dry up and water-rich plants become rarer. That could worsen conflict between wild elephants and human populations for resources, says co-author Erin Ivory, an elephant behaviorist at the North Carolina Zoo. When elephants raid crops or destroy underground water infrastructures, she says, violent confrontations can be deadly for both species.

“But the problem is far more extensive than that,” Mulot adds. An increasingly dry and hot southern Africa will affect the water needs of a wide variety of animals, he says. “With competition for resources in the face of global warming, we’re in the process of pushing out all the animal and plant species in that entire zone.” 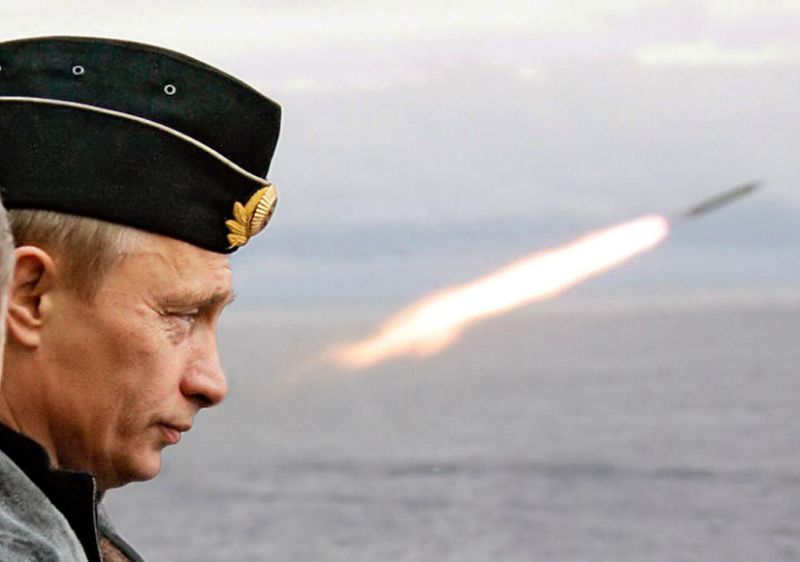 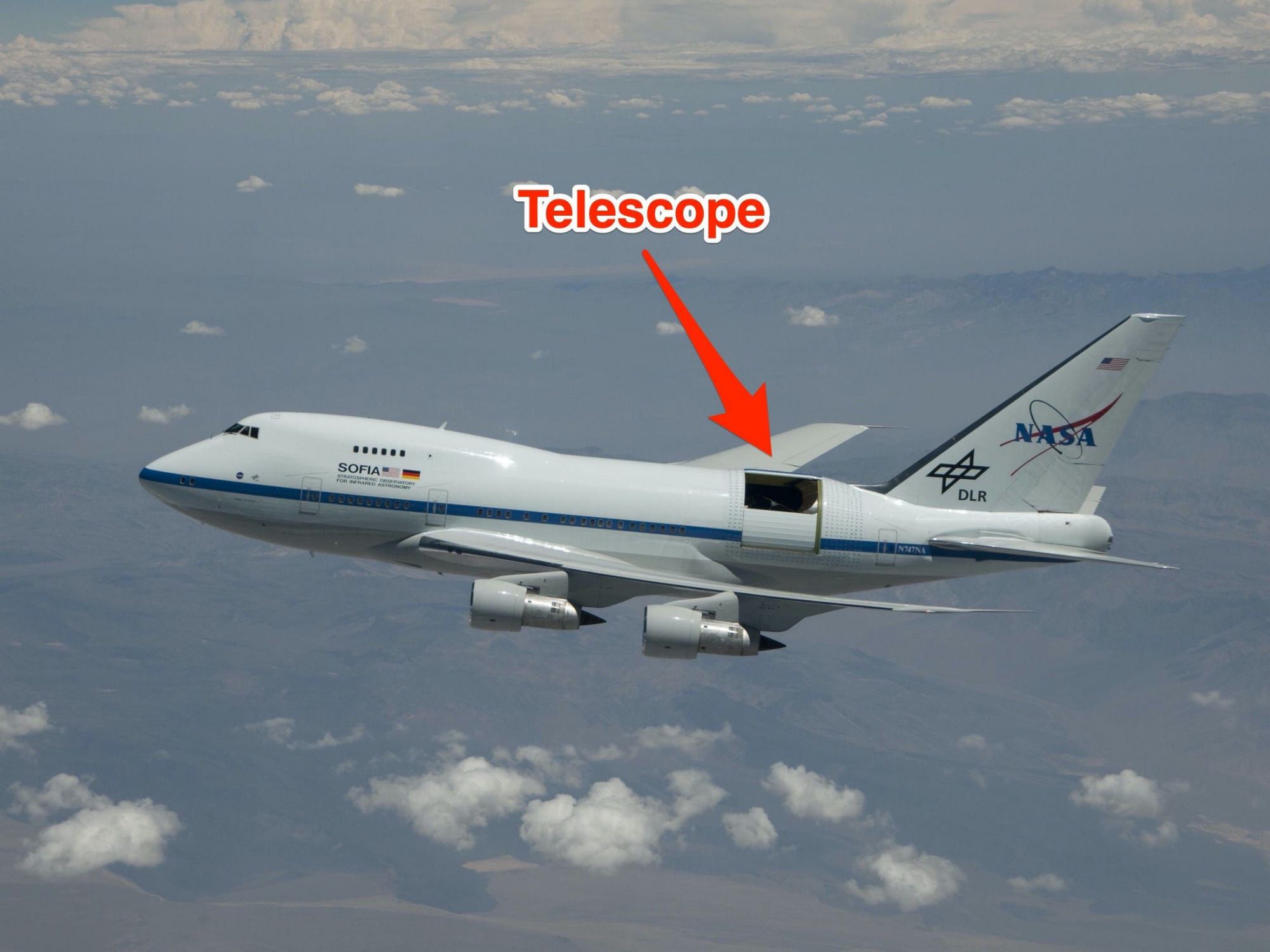 NASA’s flying observatory, nicknamed “SOFIA,” just made one of its most consequential discoveries to date. NASA Photo/Jim_Ross/DVIDS & Skitch Data from NASA’s […] 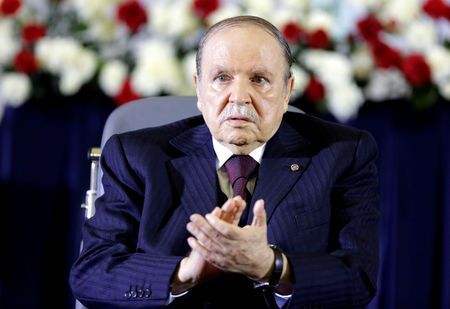 New research has uncovered a protein enabling the replication of arenaviruses, pathogens now widespread in West Africa that are carried by rodents […]