A huge cache of fresh water found beneath the sea floor off the western coast of Hawaii’s Big Island could lift the threat of drought for people living there.

Eric Attias at the University of Hawaii and his colleagues discovered the reservoir, which is contained in porous rock reaching at least 500 metres beneath the sea floor, using an imaging technique similar to an MRI scan.

They used a boat towing a 40-metre-long antenna behind it to generate an electromagnetic field, sending an electric current through the sea and below the sea floor. As seawater is a better conductor than fresh water, the team could distinguish between the two. They found that the reservoir extends at least 4 kilometres from the coast and contains 3.5 cubic kilometres of fresh water.

Most of Hawaii’s fresh water comes from onshore aquifers, which are layers of rock and soil underground that collect water after rainfall. The team believes that this newfound reservoir is replenished by water flowing out of these aquifers.

Climate change has lead to increasing droughts in many places, which could leave some areas without water. In Hawaii, decreased rainfall and the destruction of forests could mean the onshore aquifers eventually dry up.

Not only would the offshore reservoir help relieve drought, it may also be easier to pump from than the onshore aquifers, because the water is under high pressure. Accessing it would also have minimal impact on surrounding ecosystems, says Attias.

Similar caches of water may be located off other volcanic islands, says the team, which could provide a relief for other places threatened by water scarcity due to climate change.

New sources of fresh water are normally discovered by drilling to extract samples, but the new imaging technique used by Attias and his colleagues could make this process easier and cheaper, says Kerry Key at Columbia University in New York. 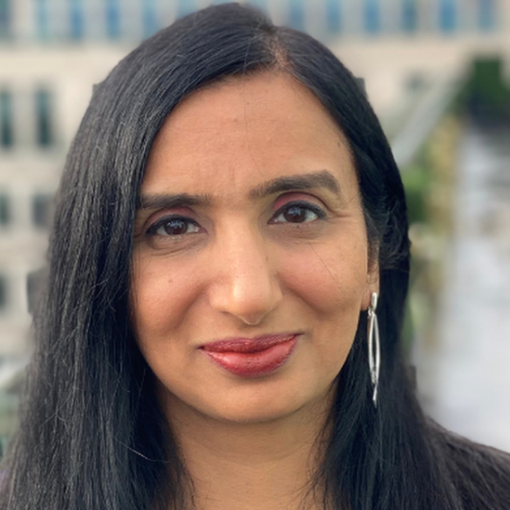 Data science has become an in-demand and well paid field What is a data scientist? The job title sprang out of nowhere […] 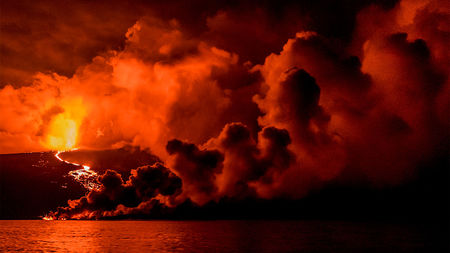 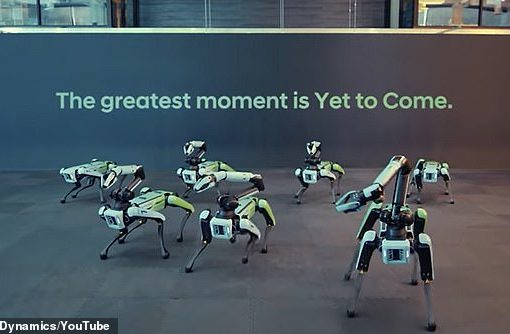 Boston Dynamics has released an incredible video of a troupe its famous Spot robotic dogs pulling off some very impressive dance moves. […]