‘She will live forever in our hearts’: Christina Perri announces her baby girl was ‘born silent’ in the third trimester in heartbreaking post after suffering pregnancy complications

Christina Perri has announced her baby daughter has tragically died after being ‘born silent’ in the third trimester.

The singer, 34, broke the devastating news by sharing a photo of herself and husband Paul Costabile holding their baby’s hand, with the star praising her daughter’s fight to ‘make it to our world.’

She wrote: ‘Last night we lost our baby girl. She was born silent after fighting so hard to make it to our world. she is at peace now and will live forever in our hearts.’

The latest: Christina Perri, 34, said that she and her husband Paul Costabile have lost their baby daughter

Costabile, 33, shared the same photo on social media and wrote, ‘It’s been a rough couple weeks and we’re so grateful for the outpouring of love and prayers from you all.’

Jar of Hearts singer Christina announced earlier in November that her unborn baby would have to undergo an immediate operation after she was born amid issues with her intestines- a condition known as jejunal atresia.

Jejunal atresia is when the intestine fails to develop properly and the membrane connecting the small intestines to the abdominal wall is not completely developed or is completely absent.

Christina was understood to be around 33 weeks pregnant. 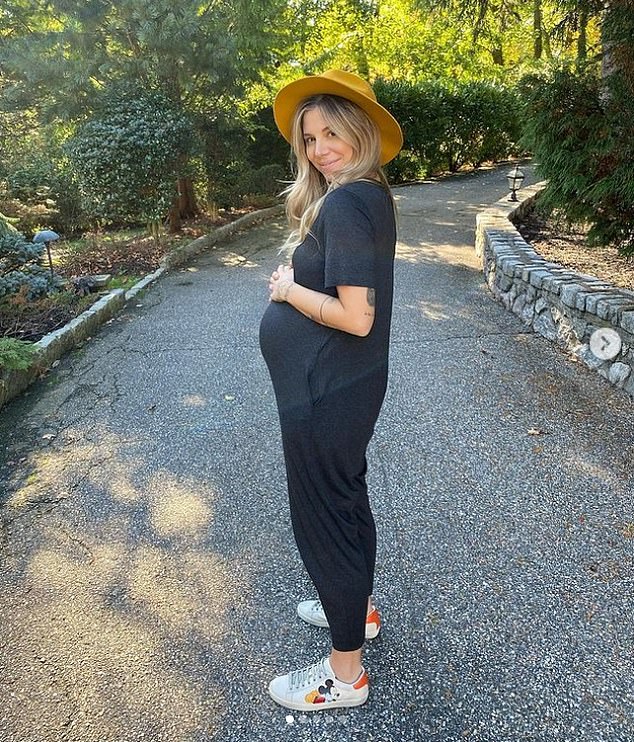 Heartbreak: Christina had been keeping fans up to date with her pregnancy journey – sharing this photo on October 17 – captioned ‘hello trimester three’

Perri, who shares a two-year-old daughter named Carmella with Costabile, asked her fans on November 11, ‘Please send some love from your heart to the little heart beating in me that we all make it through this.’

Perri said November 14, ‘The baby right now is scheduled to have an operation when they arrive. We’ll spend some time in the hospital. We’re going to prepare for [a newborn intensive care unit], but anything could happen.’

She added, ‘I guess the biggest thing is we hope the baby stays inside and can get as big as possible before this big event they have to go through. It’s just a couple more weeks, so I’m gonna try to take it easy and hope for the best.’

The singer revealed earlier this year revealed she had suffered a miscarriage at 11 weeks, the week before she had planned to announce the pregnancy. 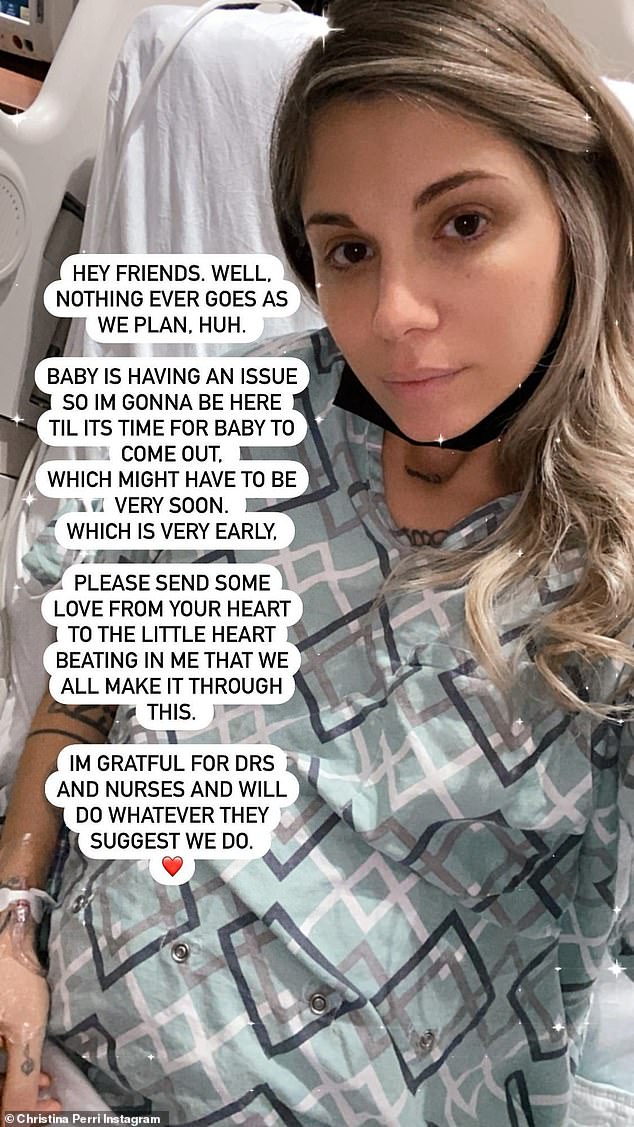 Hospitalised: Christina was hospitalised earlier this month and revealed the baby would need an operation when she was born due to intestinal issues

Christina shared the devastating news in a note posted to social media.

Despite being ‘shocked’ and ‘completely heartbroken,’ she made clear she wasn’t ‘ashamed’ or ‘discouraged.’

‘Today I had a miscarriage,’ Christina wrote on Twitter and Instagram. ‘Baby was 11 weeks old. We are shocked & completely heartbroken.

‘We were only 1 week away from sharing the news so I feel like it’s also important to share this news too. I want to continue to help change the story & stigma around miscarriage, secrecy and shame,’ she continued.

‘I am so sad but not ashamed. I am ever reminded how amazing and powerful women are at making life and at healing. To all the mothers who have been here and who will be here, I see you and I love you. I am so sad but not discouraged.’

‘When the time feels right we will try again, but today we mourn our little life lost,’ she wrote.

The Thousand Years singer got engaged to TV host and entertainment reporter Paul Costabile in June 2017, before tying the knot in December of that year.

In August 2017, Christina announced she was expecting her first child, and the couple welcomed a daughter, Carmella Costabile, in January 2018.

The greatest gift we’ve ever known !!! Welcome to the world Carmella Stanley Costabile born today,’ Paul captioned an Instagram post from shortly after her birth. 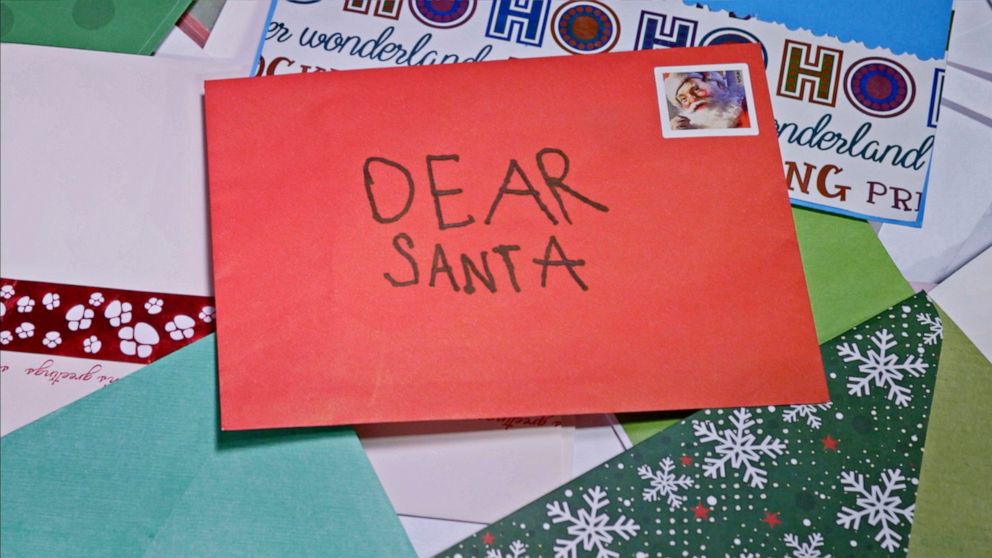 Every year, hundreds of thousands of letters to Santa go through the USPS system, asking for everything from toys to food By […] 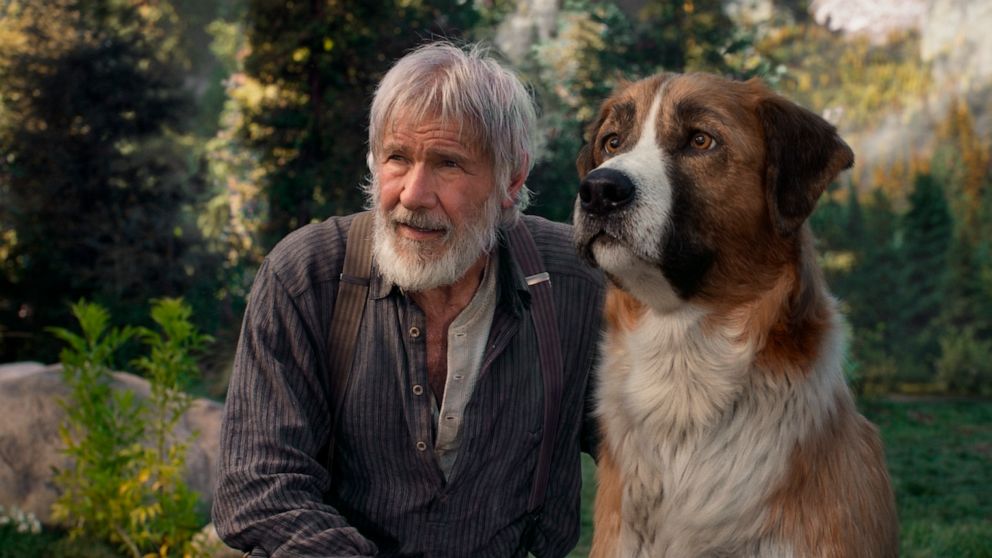 We want our dog movies like our pooches: comforting, obedient and slightly slobbery By JAKE COYLE AP Film Writer February 19, 2020, […] 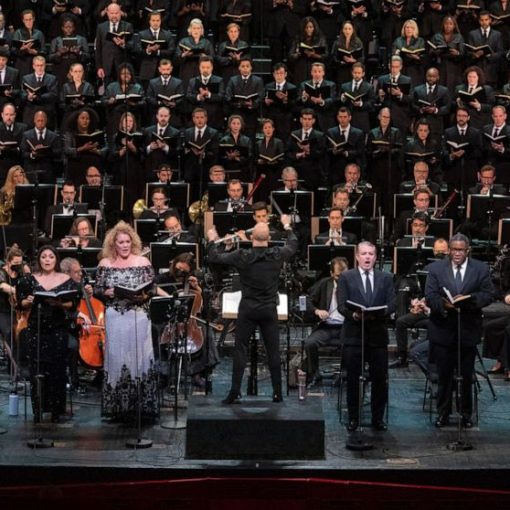 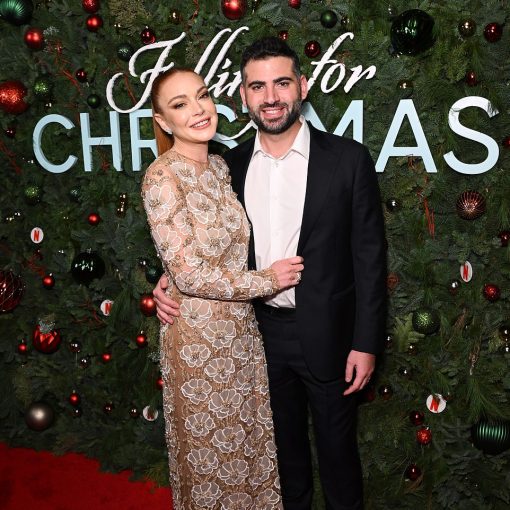