UPDATE: The Currys website appears to be struggling to meet demand, as Xbox Series X stock comes and goes rather quickly.

However, according to a Digital Foundry tweet, “most stock” hasn’t actually gone live yet, so it’s worth checking back throughout the day for potential re-stocks.

“There is some stock, but the website is getting hammered. Be patient and let me know if you succeed,” reads a Digital Foundry tweet.

“The website is under heavy load so we haven’t seen most stock go live yet apart from one console + controller bundle which was momentarily in stock. Stay tuned, will advise if and when we see stock appear.”

ORIGINAL: Xbox Series X is back in stock, but you’d better act fast in order to secure a console in time for Christmas.

If you missed out on the Xbox Series X at launch, then it’s worth checking the Currys website at this link.

There’s no word on how many units will be available to buy, but it’s fair to assume that numbers will be limited.

With Xbox Series X back in sale in the UK, it’s worth checking out other sites throughout the day. You may also want to bookmark the Stock Informer website.

Despite launching during a global pandemic, Xbox Series X and PS5 consoles have proven incredibly popular.

The next-gen gaming devices have been selling like hot cakes, leading to mass shortages ahead of Christmas.

On the plus side, stock has been replenished at a pretty steady rate, which is good news for fans who missed out on day one.

If you are interested in picking up an Xbox Series X this Christmas, then it’s worth remembering that the console is priced at £449 in the UK.

While it’s certainly not cheap, you can save a bundle by subscribing to Xbox Game Pass Ultimate, which costs £10.99 a month.

As part of the monthly subscription service, members can download and play hundreds of games across all Xbox devices.

There are hundreds of third-party releases included in Game Pass Ultimate, such as Monster Hunter World, No Man’s Sky and Doom Eternal.

This means that as part of your monthly subscription, you can download and play games like FIFA 20, Battlefield 5 and Star Wars: Jedi Fallen Order.

Playing these games on Xbox Series X results in faster load times, and in some cases, improved performance.

Welcome to This Week in PC Gaming, a show where we take a look at the new games, updates, events, and more […] 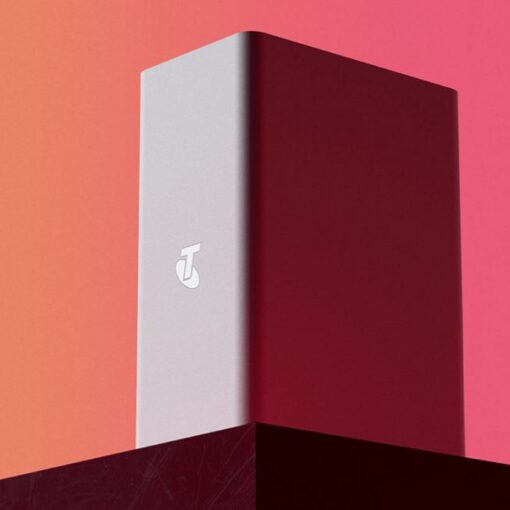 Telstra is offering a rare discount on its NBN plans, in the form of a AU$10 saving on your monthly bill for […] 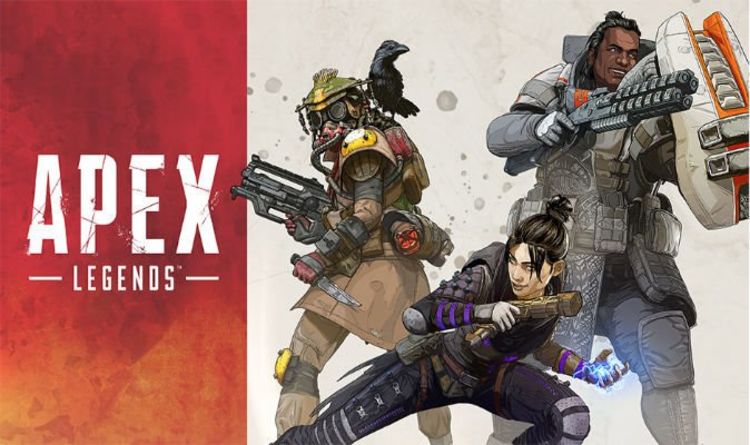 UPDATE ONE: Apex Legends fans can now download a new cosmetic reward if they are a Twitch Prime subscriber. The Pathfinder skin is […] 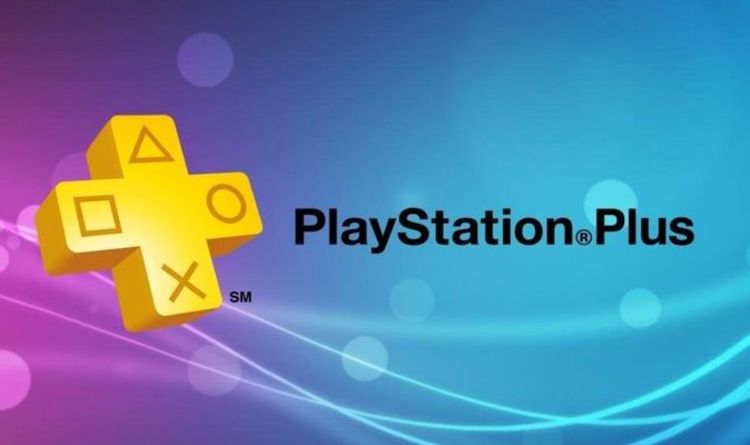 Sony is finally about to reveal the free PS Plus games for November 2020. As we approach the end of the month, the next […]