Land Rovers have become prized possessions for many classic car owners and are the vehicle of choice for many farmers. However, organised criminal gangs are scouring the countryside looking to steal the iconic cars.

Land Rover Defender thefts were recorded at around four a week in January 2020 before the coronavirus lockdown caused numbers to drop.

The shutdown reduced the number to a more manageable figure of around just six a month between April and June.

However, experts at rural insurance experts NFU Mutual have warned that thefts have begun to increase and creep back to levels seen before the pandemic.

With the production of the Defenders now ceased, the car’s value is set to increase over the next few years making them more of a target for crime.

READ MORE: Drivers could have vehicle stolen in minutes by leaving their car to warm up

This saw the number of claims increase to over £2million just three years after the last Defender model rolled off the production line.

Ms Davidson has also warned that some criminals are only interested in car parts with many selling then selling these on a “burgeoning black market”.

This has left many drives finding their classic Land Rover models simply “dismantled in driveways”.

She said: “Land Rover Defenders continue to be a target for thieves and every week farmers and enthusiast owners are waking up to find their precious Land Rovers gone – or stripped of bonnets, doors and wings.”

“There’s a burgeoning black market for parts, with many of these beloved classics getting dismantled in driveways and farmyards, or being whisked away to chop shops.”

To protect drivers, NFU Mutual has urged road users to keep their vehicle locked at all times when it is not in use.

They have also urged drivers to fit an alarm and tracking device to their model which will help locate a car if it is stolen.

Installing steering or pedal locks can also be crucial tools to deter criminals from stealing the car or deleting them from an easy getaway.

They have urged enthusiasts or owners to not share information on social media about where Land Rovers are kept as this could be picked up by the thieves.

Photographs should be taken of any unusual features or modifications which can help to identify a stolen car.

Valuables should also be removed from the vehicle which should be kept in a lockable building or a well-lit area.

According to data from the Department for Transport, 44 percent of incidents thieves gained entry to a car because the door was not locked.

Just 28 percent of vehicles were returned to victims between April 2019 and March 2020 in the lowest figures over the last decade. 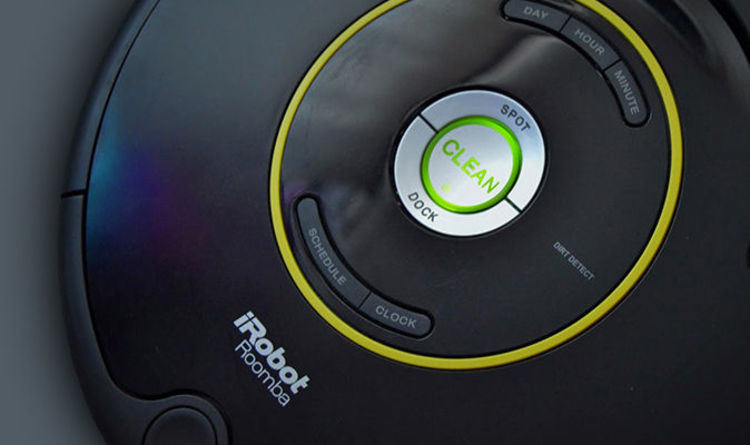 If you’re looking for a way to save time on house cleaning, this is for you! We’re giving away an iRobot Roomba […] 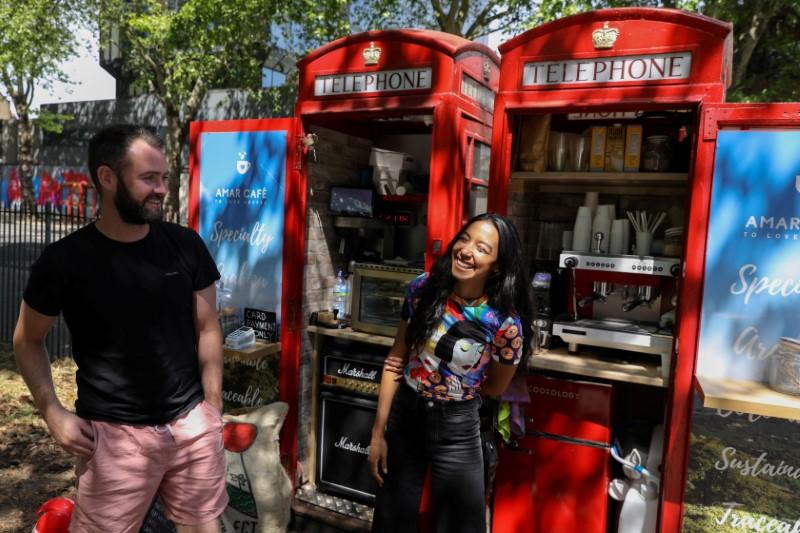 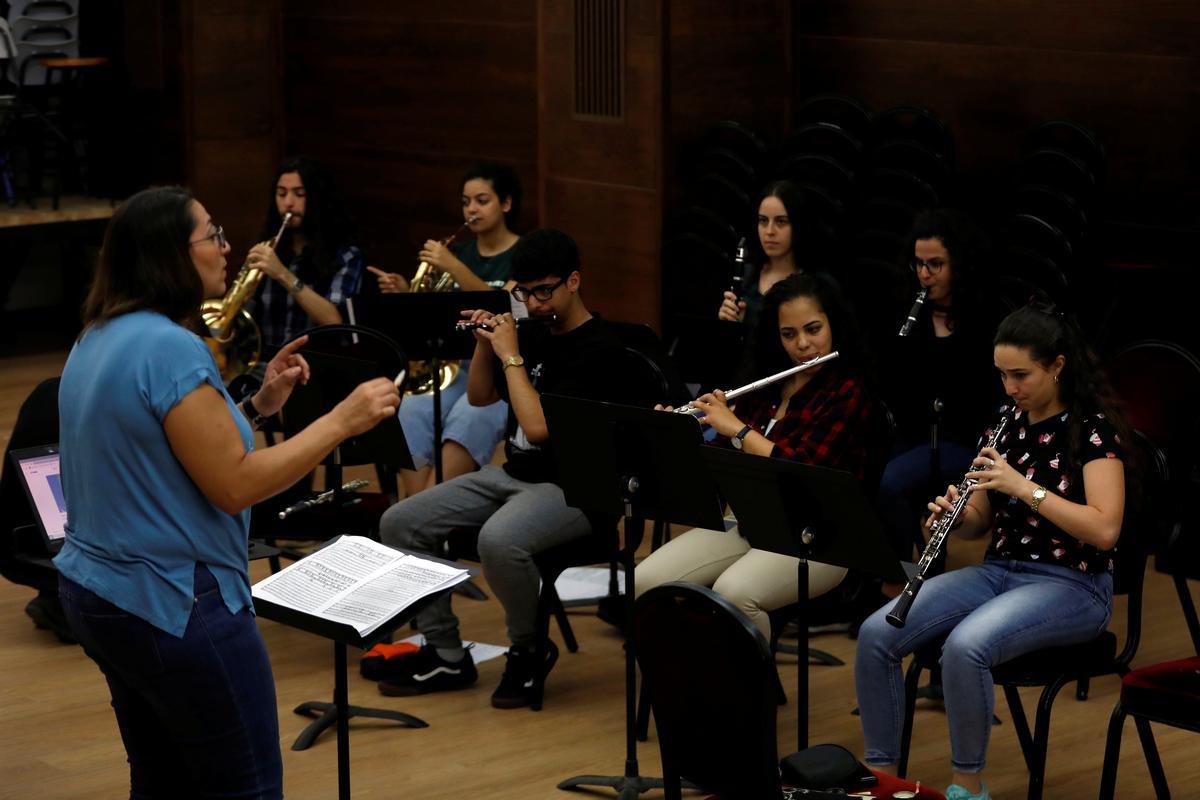 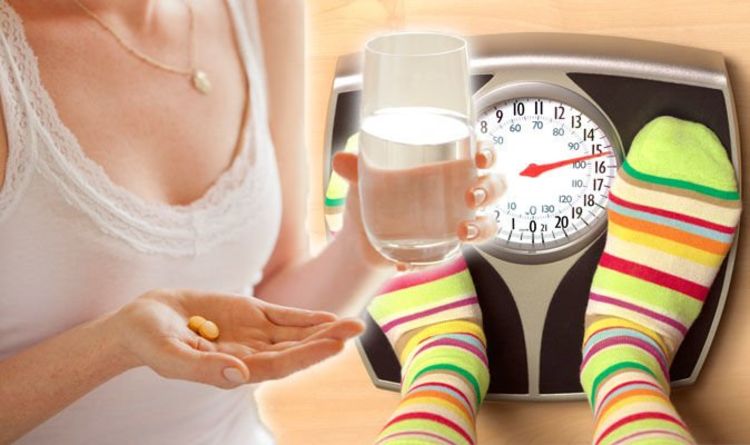 Vitamin D is used by the body to keep the muscles, teeth and bones healthy, said the NHS. It uses the vitamin […]