Back in January this year, the two nations were on the brink of war after US forces killed Iranian major general Qasem Soleimani during a missile strike in Iraq. General Soleimani was travelling through Baghdad when his convoy was struck by three US missiles.

Just days after the attack, Tehran retaliated and launched a series of ballistic missiles at two Iraqi bases housing US troops.

The outgoing US President has continued his threats to Hassan Rouhani’s country after sending B-52 nuclear capable bombers to the Middle East in a warning to Iran.

The US Central Command confirmed the heavy bombers arrived and said the planes would “deter aggression and reassure US partners and allies”.

At least three of the Stratofortress planes, the largest aircraft in the US Air Force, flew to Israel before heading to a US base.

This marks the third time in 18 months where B-52 bombers have been deployed to flex their military might at Iran.

Lieutenant General Greg Guillot, commander of the US military’s 9th Air Force, said: “The ability to quickly move forces into, out of and around the theatre to seize, retain and exploit the initiative is key to deterring potential aggression.

“These missions help bomber aircrews gain familiarity with the region’s airspace and command and control functions and allow them to integrate with the theatre’s US and partner air assets, increasing the combined force’s overall readiness.”

Under the Trump administration Washington was seeking an extension of a United Nations (UN) arms embargo against Tehran.

However, Mr Trump abandoned the agreement in 2018 and has gone on to introduce a number of sanctions on Iranian oil exports.

These sanctions have crippled the economy.

Back in July, a spokesperson for the Pentagon claimed Iran was the “greatest threat” to world peace after armed “underground cities” were exposed.

DON’T MISS
World War 3 MAPPED: The SIX places where WW3 could break out in 2020 [REVEAL]
WW3 fears: Iran fires up nuclear facility [INSIGHT]
Iran warns of ‘crushing response’ to any US attack [COMMENT]

They told Newsweek: “Iran claims to want good relations with its neighbours, yet it continues to threaten them with even greater levels of violence.

“Iran is the greatest threat to peace and security in the Middle East.

“Statements like this demonstrate clearly that the Islamic Revolutionary Guard Corps and its leaders are a destabilising force in the region.”

It is believed Mr Trump has been mulling over whether he should attack Iran before Mr Biden takes over as President in January.

Earlier this month, Mr Trump was talked out of launching a devastating strike on Iran’s main nuclear site as advisers warned it could spark all-out war.

While reeling his election defeat, Mr Trump faced backlash as he fired the Secretary of Defense Mark Esper on Twitter.

But Elissa Slotkin, former defence official turned Democratic Michigan representative, warned: “There would only be a few reasons to fire a secretary of defence with 72 days left in an administration.

“One would be incompetence or wrongdoing, which do not seem to be the issue with Secretary Esper.

“A second would be vindictiveness, which would be an irresponsible way to treat our national security.

“A third would be because the president wants to take actions that he believes his secretary of defence would refuse to take, which would be alarming.” 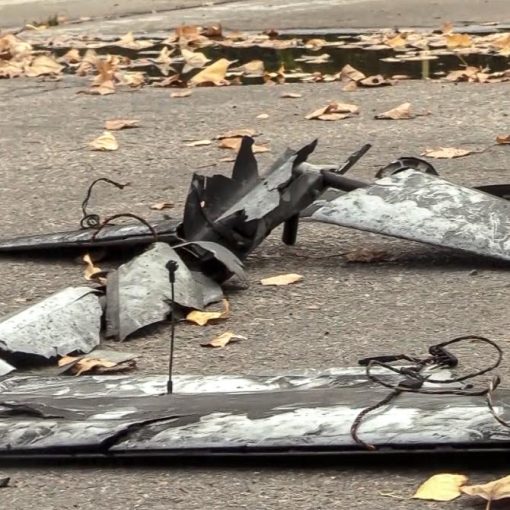 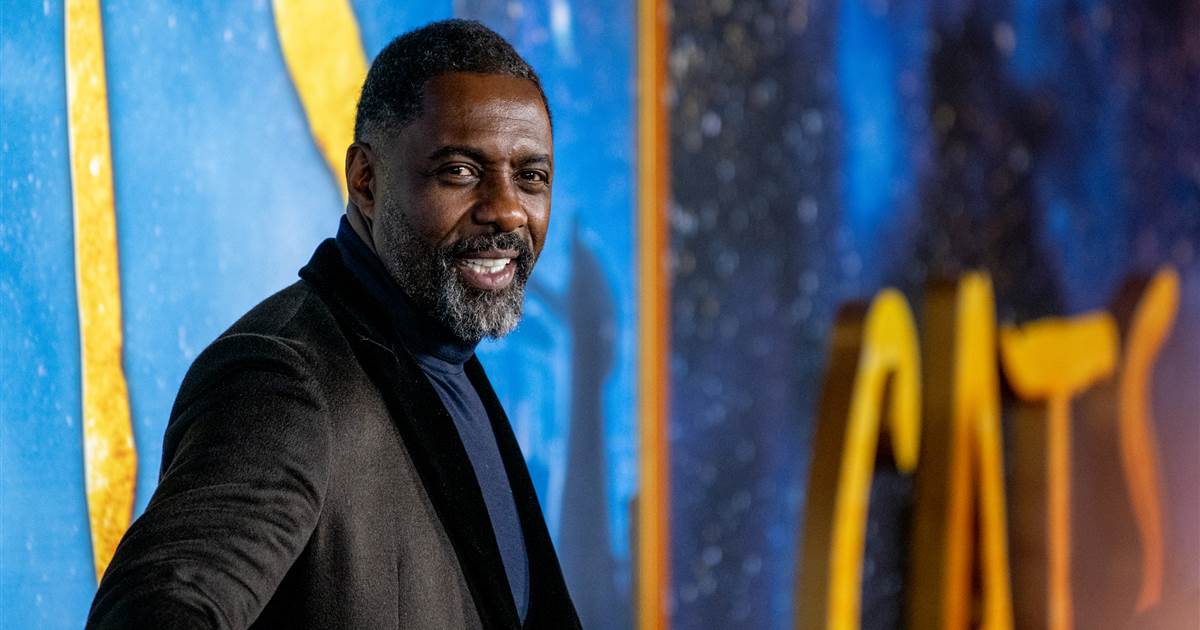 Actor Idris Elba announced Monday that he has tested positive for coronavirus, but says he has not shown symptoms. Elba, 47, told […] 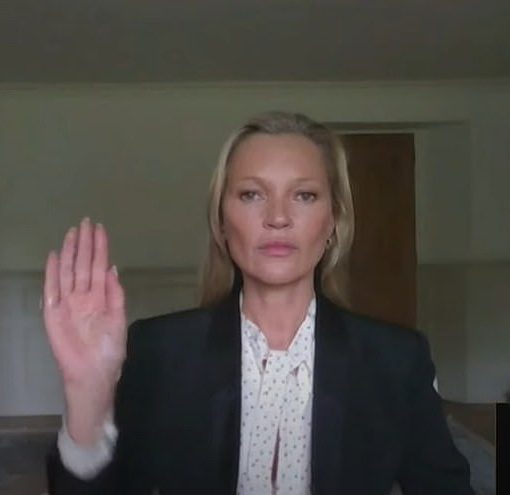 Kate Moss told Johnny Depp’s $100million defamation trial that he never pushed her down the stairs.  Moss, appearing via live video from […]