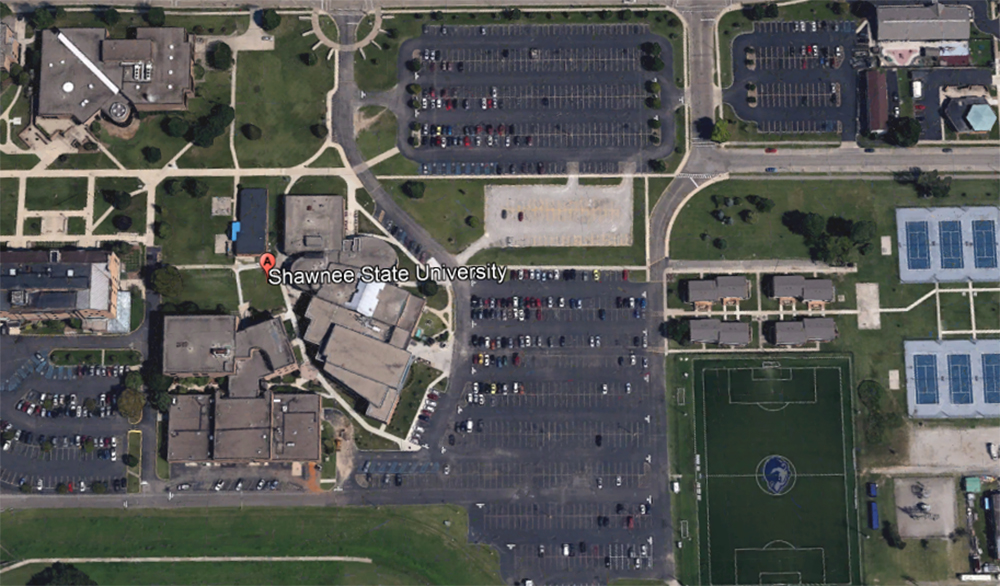 An Ohio professor is forging ahead with his yearslong legal battle after he was rebuked in 2018 for refusing to use a transgender student’s preferred pronouns. His case was heard in a federal appeals court on Thursday. checking — last week? 11/19?

Nicholas Meriwether has taught philosophy at Shawnee State University, a small public college in Portsmouth, Ohio, since 1996. In January 2018, he received a written warning from the university’s administration after referring to a trans female student as “sir” and repeatedly refusing to address her with correct “she/her” pronouns even after being corrected.

His lawsuit, filed in November 2018, claimed that the university’s attempt to enforce its nondiscrimination policy was a violation of his First Amendment rights.

The suit claims that “the number of potential gender identities is infinite” and that there are over 100 “different options currently available.”

School officials countered by saying that respecting students’ pronouns is a part of Meriwether’s job, and therefore not protected by the First Amendment.

In February, a U.S. district judge ruled on behalf of the university and dismissed the suit.

Meriwether appealed the decision to the 6th U.S. Circuit Court of Appeals in May, arguing that “professors do not ‘leave their First Amendment rights at the campus gates.’”

At Thursday’s hearing, Meriwether’s lawyer maintained that the student in question, who was referred to as Jane Doe, had not been denied any educational benefits and that his client had “bent over backwards” to accommodate her.

The university confirmed to NBC News that Meriwether is still a faculty member in good standing at Shawnee State and that it was confident it would win the appeal. to not repeat ‘optimistic’

“We have maintained throughout this case that the facts show that every effort was made by Shawnee State to respect the rights of free speech and protect all individuals from discrimination, inside and outside of the classroom,” the university said in a statement. “We remain optimistic as we await the Court’s decision.”

It is believed he will call a snap regional election for December, a move that could help break a one-month deadlock between […] 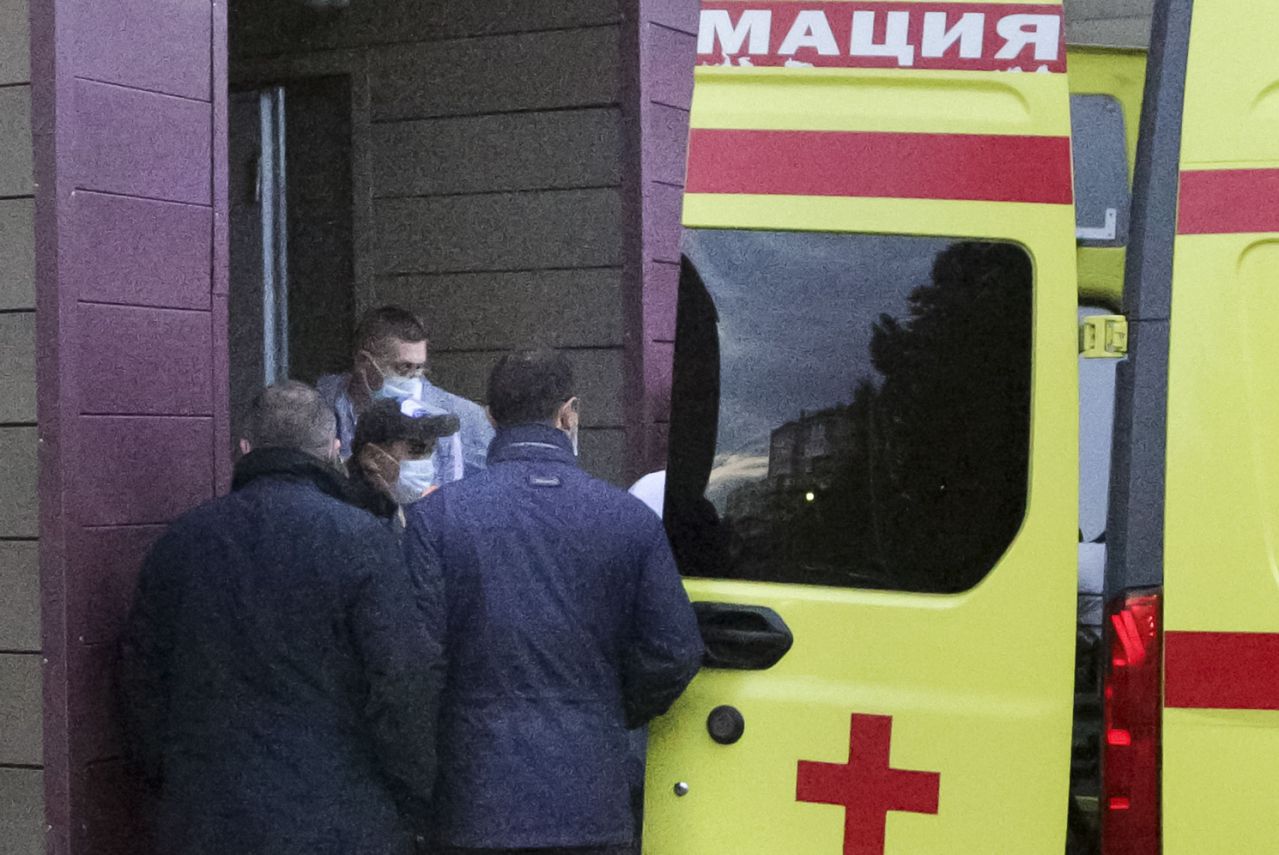 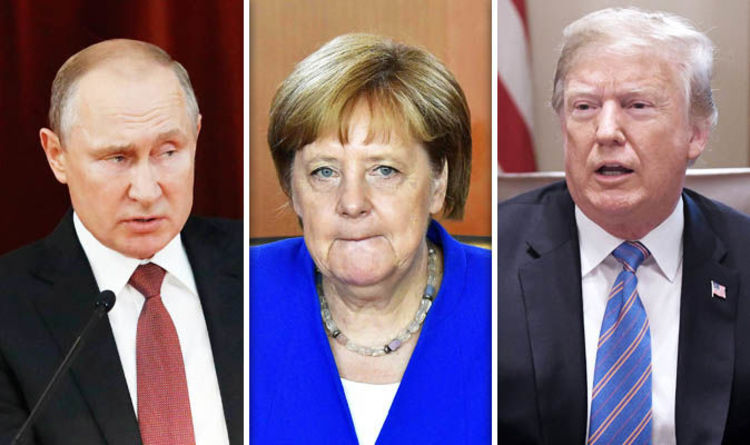 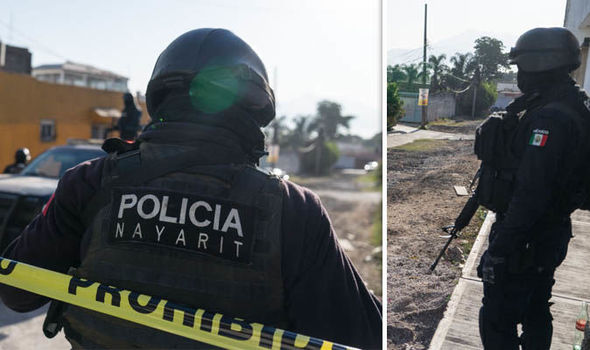 It marks the latest grisly find in a region that has suffered from increasing violence between warring drug cartels.  A government official […]