MADRID (Reuters) – Elderly residents and health workers at nursing homes will be the first to get vaccinated against the coronavirus in Spain, Health Minister Salvador Illa said on Tuesday, unveiling a national vaccination plan that is due to kick off in January.

Other health workers will be next to be vaccinated, Illa said, with a total of 18 groups of citizens being, one after the other, allowed to get the vaccine shots in one of Spain’s 13,000 local public health centers.

Spain expects to cover a substantial part of the population within the first six months of 2021. Vaccination will not be compulsory, and it will be free of charge, Illa said.

The objective of the plan is “to be ready as a country to vaccinate from the first moment we start receiving vaccination doses”, he told a news conference.

The government hopes to get the first vaccination doses in January, he said, but their availability will still be limited for the first few months.

Via the deals struck by the European Commission with the main providers of the potential COVID-19 vaccines, Spain hopes to get a total of 140 million vaccination doses, or enough to vaccinate 80 million people in a country that has 47 million inhabitants, Illa said.

Some would be shared with poorer countries, he added.

In Spain, a dedicated registry will record who has been vaccinated.

Illa did not go into details on how the vaccine or vaccines – some of which need to be stored at very low temperatures – will be transported, but said it will not be a problem.

“Our national system is prepared for the COVID-19 vaccination but we are also working on the logistics,” he said. 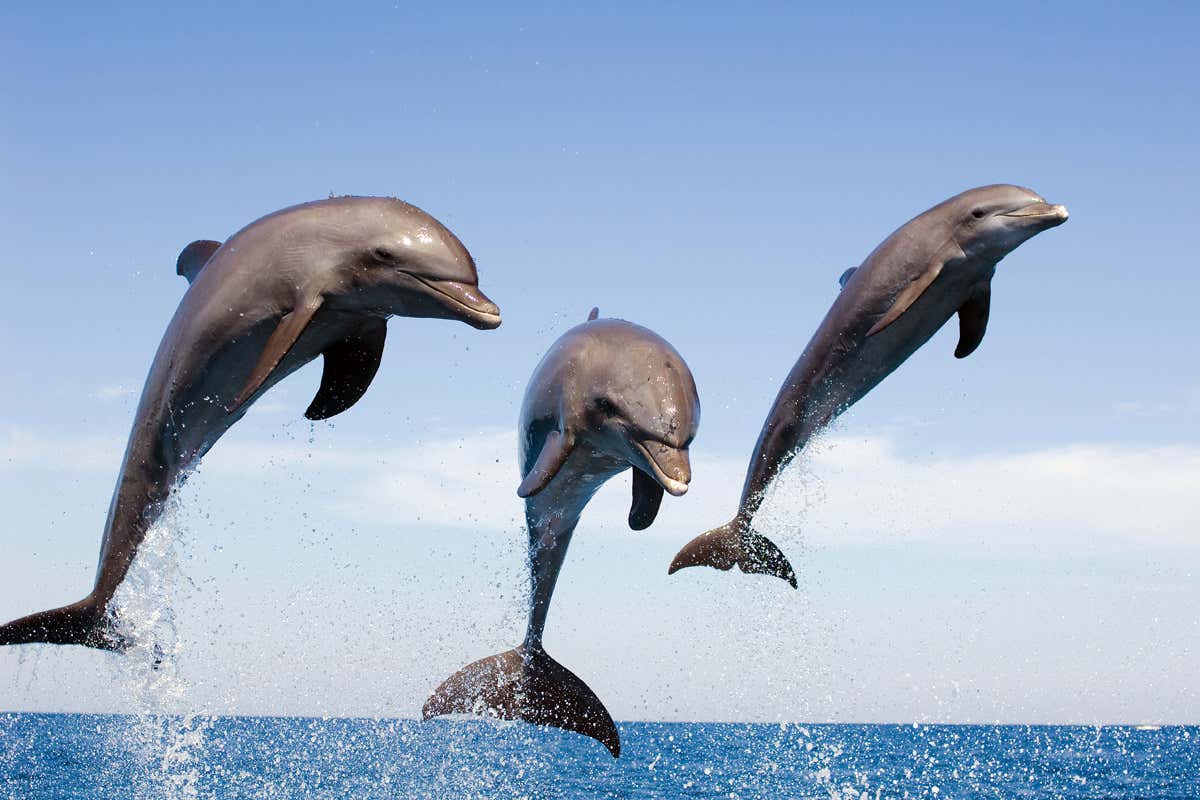 The ancient city of Teotihuacán was once one of the most thriving metropolises in third century AD when the Mesoamerican culture lived. […] 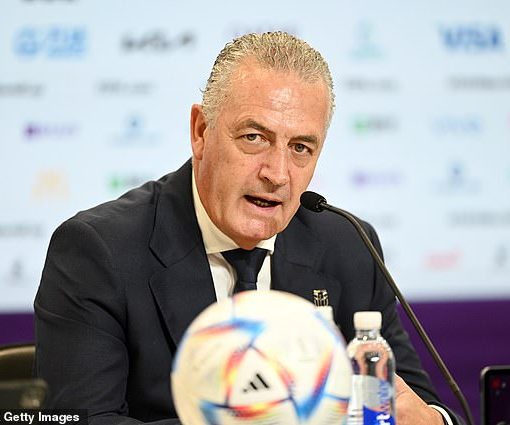 ‘We have to do better’: Ecuador boss Gustavo Alfaro insists his side need to improve to continue on their World Cup journey […] 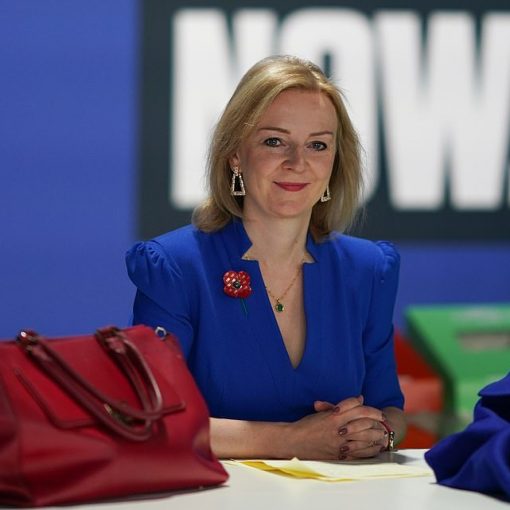