President-elect Joe Biden formally introduced his first round of cabinet nominations on Tuesday, a move broadly welcomed as a restoration of the old Washington and international order after the turmoil of the Trump administration.

Related: Joe Biden’s cabinet picks: what we’ve learned from his choices so far

Biden has also blunted criticism from progressives on his left flank by emphasising diversity and the fight against the climate crisis, although the Democratic party’s internal fractures are far from healed.

Speaking in Wilmington, Delaware on Tuesday, the president-elect said: “It’s a team that reflects the fact that America is back. Ready to lead the world, not retreat from it. Once again sit at the head of the table, ready to confront our adversaries and not reject our allies. Ready to stand up for our values.”

Biden said that in John Kerry, a former secretary of state and presidential nominee, America would have a full-time climate leader for the first time, someone with “a seat at every table around the world”. Biden also said the 2004 nominee, “one of my closest friends”, would be “speaking for America on one of the most prescient threats of our time. No one I trust more.”

The former vice-president spoke at a blue lectern labelled “Office of the president elect”, on a stage with a matching blue backdrop. He promised to restore America’s global and moral leadership, ensuring service personnel and diplomats are “free of politics”.

He added: “They’ll not only repair but also reimagine American foreign policy and national security for the next generation.”

Biden was beginning a new phase in his transition after the federal government finally recognised him as the “apparent winner” of the 3 November election, granting access to office space, intelligence briefings and millions of dollars in funds.

Trump, who has spent weeks falsely claiming the election was marred by voter fraud, offered support for the move, effectively surrendering his long-shot bid to overturn the result, although he still refused to formally concede. He spoke to reporters at the White House on Tuesday, touting stock market gains but not answering questions.

Biden tweeted: “The election is over. It’s time to put aside the partisanship and the rhetoric designed to demonise one another. We have to come together.”

There could hardly have been a greater contrast between Trump’s disjointed and whimsical team selection four years ago, which favoured businessmen, TV performers and his own family, and what Politico characterised as Biden’s “revenge of the careerists”.

“We can’t solve all the world’s problems alone,” he said. “We need to be working with other countries.” But he added: “America, at its best, still has a greater ability than any other country on earth to bring others together to meet the challenges of our time.”

Jake Sullivan will be national security adviser while Linda Thomas-Greenfield is nominated as ambassador to the United Nations. Avril Haines, a former CIA deputy director, will, if confirmed, become the first woman to be director of national intelligence.

Biden reportedly plans to make Janet Yellen the first female secretary in the 231-year history of the US treasury. She led the Federal Reserve from 2014 to 2018.

Some are concerned Biden’s advisers will revert to policies and Washington ways that fuelled Trump’s rise. But Jenna Ben-Yehuda, president of the Truman Center, a foreign policy institute where Sullivan is a board member, told the Washington Post: “I think it would be a mistake to say that just because these are names we know that it’s going to be a repeat of policies we’ve seen.

“These are smart people who’ve seen the world shift under Trump.”

Biden is on course to build the most diverse US cabinet, including women and people of colour.

Alejandro Mayorkas, nominated for homeland security secretary, is Cuban American. Congresswoman Pramila Jayapal, a prominent House progressive, tweeted: “This is a very strong, smart choice. Mayorkas knows personally what it is to be an immigrant, like me and tens of millions across our country. He … will help us pass humane immigration reform and restore humanity to DHS.”

Activists on the left had praise for Kerry. Varshini Prakash, co-founder and executive director of the Sunrise Movement, said: “I worked alongside Secretary Kerry on the Biden-Sanders climate taskforce, and know that he is committed to engaging and listening to young voices – even when we might not always agree – and ensuring we have a seat at the table.”

But Prakash added: “What good is it to engage in diplomacy abroad if we’re not doing everything we can at home? The next White House must also include a domestic counterpart reporting directly to the president to lead an Office of Climate Mobilisation, who can marshal, convene, and push federal agencies, departments, states and local governments, industry, and civil society to use every tool at their disposal to address the climate crisis.”

Related: Will New York’s elite give Ivanka and Jared a warm welcome or the cold shoulder?

Critics have said Trump’s refusal to accept defeat undermined US democracy and undercut the next administration’s ability to combat the coronavirus pandemic.

On Monday night, Emily Murphy, head of the General Services Administration, said it would formally recognise the transition. Under growing pressure from his own party, Trump said he backed Murphy but vowed to continue fighting the election results “full speed ahead”. He added that he would “never concede”.

Biden won 306 electoral votes to 232 and holds a lead of more than 6m in the popular vote. There is no evidence of irregularities in an election the homeland security department described as the most secure in US history.

On Tuesday, Biden’s nominees wore masks which they removed when they spoke. Thomas-Greenfield said: “America is back. Multilateralism is back. Diplomacy is back.” 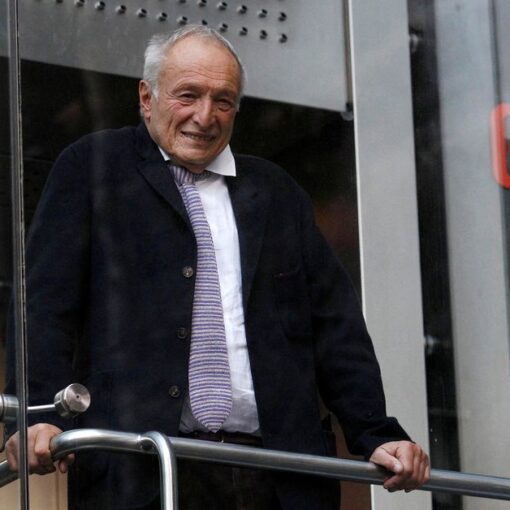 Architect Richard Rogers poses inside an elevator in the Lloyd’s building in London November 15, 2011. Rogers, who designed the building for […] 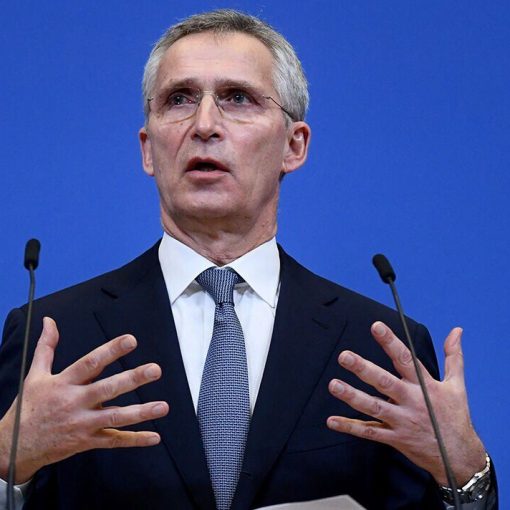 Sweden and Finland are close to ending their neutrality and joining NATO following continued threats from Russian officials hoping to discourage opposition. […] 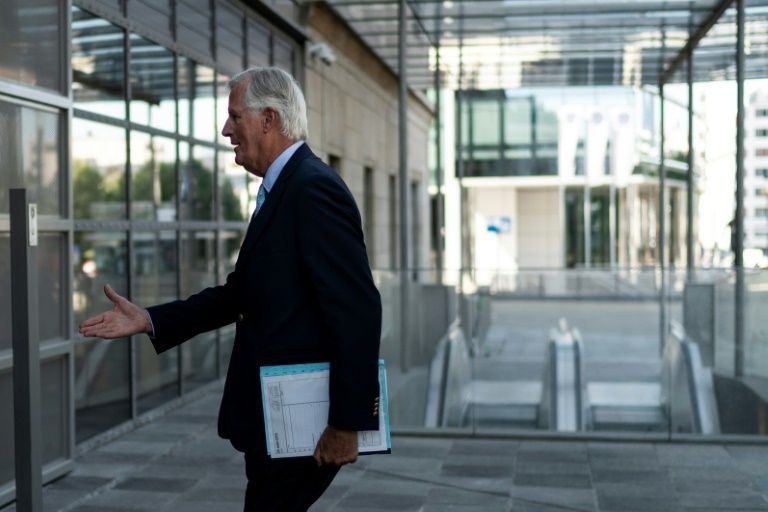 London (AFP) – The European Union will not change the divorce deal agreed with Britain, EU negotiator Michel Barnier said in an […]