Two of Charles Darwin’s notebooks containing his pioneering ideas on evolution and his famous “Tree of Life” sketch are missing, believed stolen, the Cambridge University Library said on Tuesday.

The British scientist filled the leather notebooks in 1837 after returning from his voyage on the HMS Beagle. The library said they were worth millions of pounds.

In one book, he drew a diagram showing several possibilities for the evolution of a species and later published a more developed illustration in his 1859 book “On the Origin of Species”.

The University of Cambridge’s vast library first listed the notebooks as missing in 2001 after they were moved out of the Special Collections Strong Rooms for photography to be carried out there.

They were long believed to have been incorrectly filed within the building, which contains around 10 million books, maps and manuscripts and has one of the world’s most significant Darwin archives.

However a major search this year — the largest in the library’s history — failed to turn up the notebooks.

“Curators have concluded the notebooks… have likely been stolen,” the library said in a statement.

It said it had informed local police and the books had been listed on Interpol’s database of stolen artworks, called Psyche.

The University Librarian, Jessica Gardner, released a video statement appealing to the public to help.

“It is deeply regretful to me that these notebooks remain missing despite numerous wide-scale searches over the last 20 years,” she said, adding that the library has since massively improved its security systems.

The librarian suggested that former or current library staff, those working in the book trade or researchers could have information.

“I would ask anyone who thinks they know of the notebooks’ whereabouts to get in touch. Please help,” she said.

The appeal was launched on November 24, known as Evolution Day since it marks the date of the publication of “On the Origin of Species”. 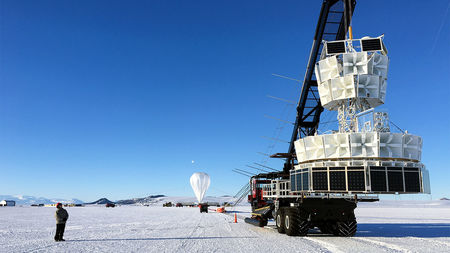 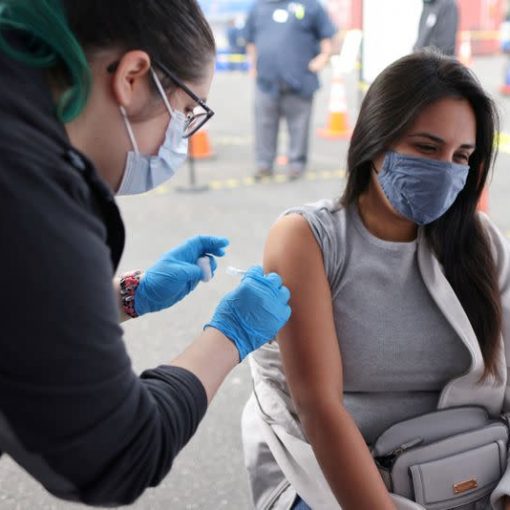 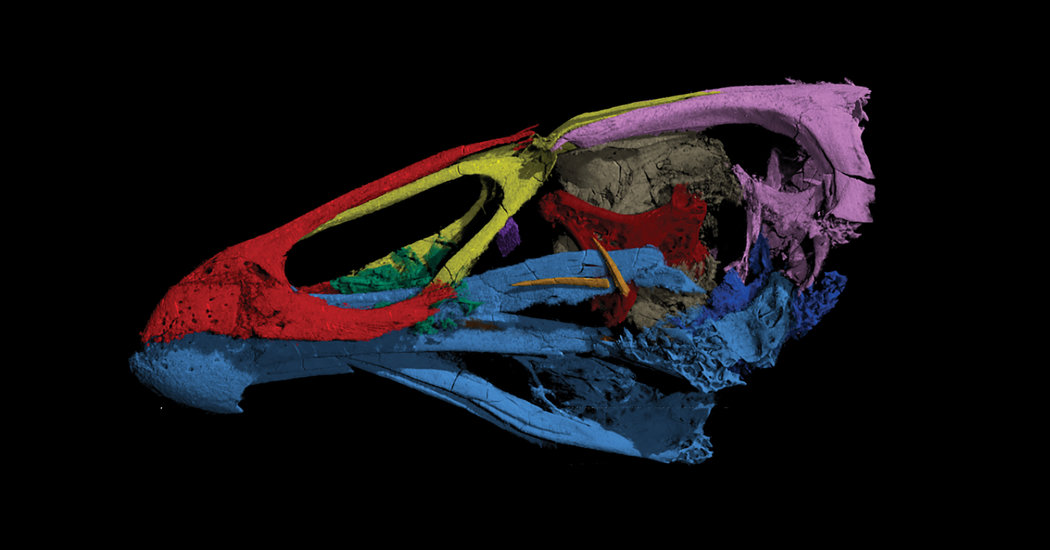 Based on its bones, the Wonderchicken was likely a small, ground-dwelling bird — about the size of a male green-winged teal. Dr. […] 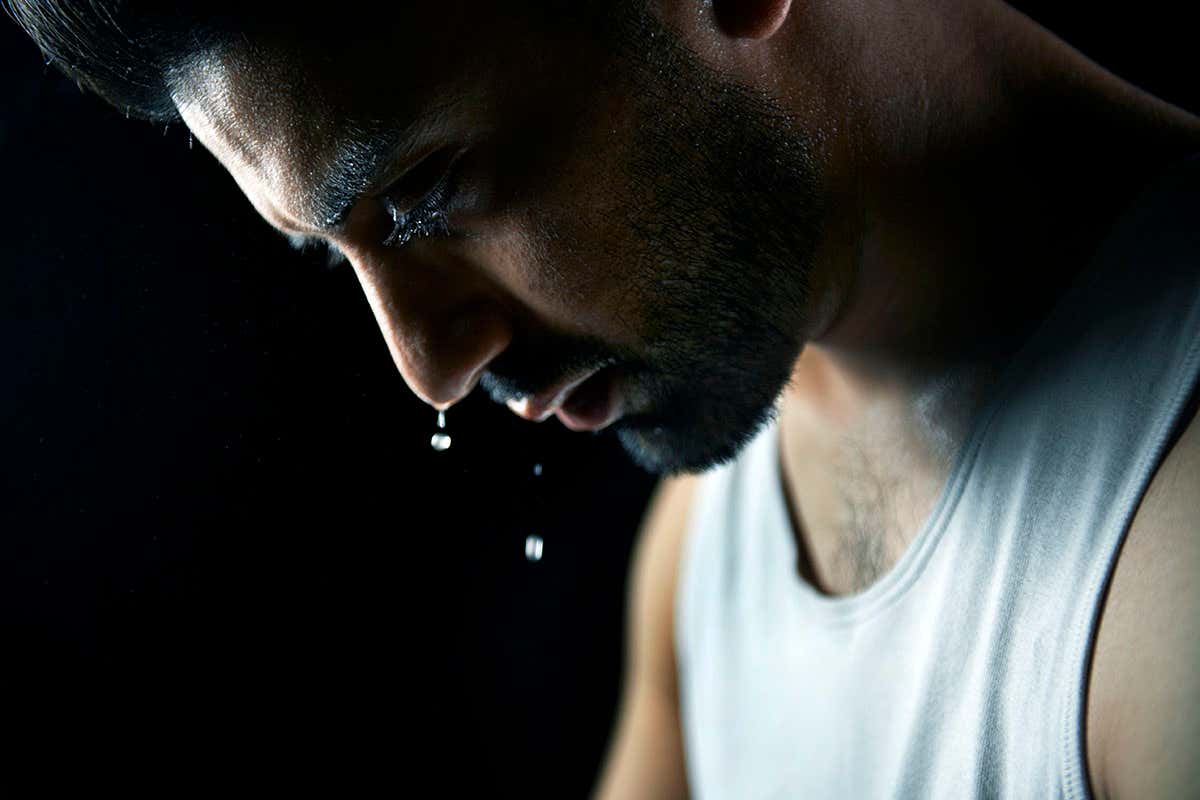 By Ibrahim Sawal There may be another way to deal with sweatTara Moore/Getty Images Your sweat could help stop you sweating, thanks […]