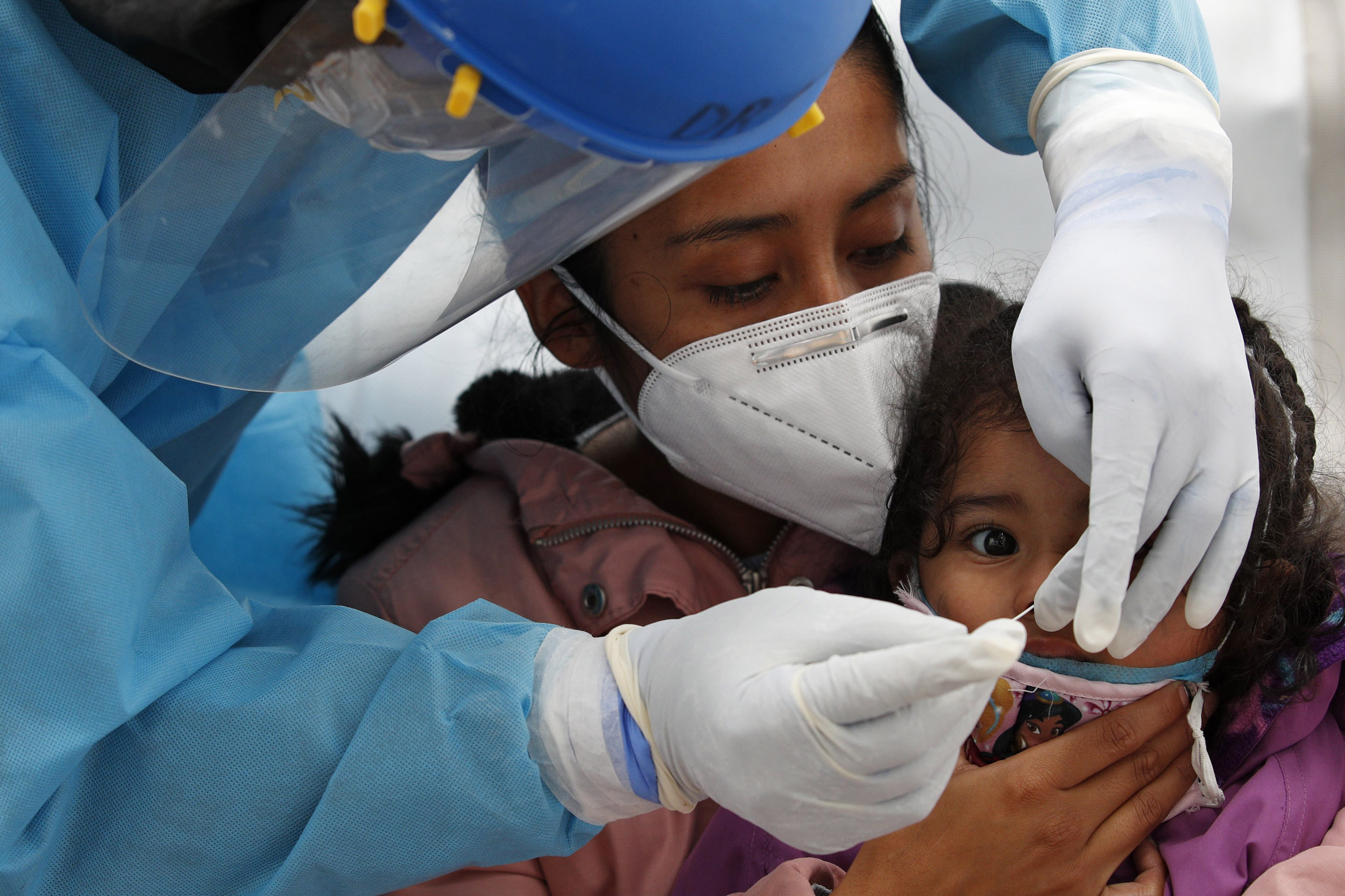 MEXICO CITY – Mexico’s health ministry reported 9,187 additional cases of the novel coronavirus on Sunday, only the third time it has recorded more than 9,000 new infections in a single day.

Mexico broke records in October with a daily jump of 28,115 cases, a figure officials said incorporated cases dating back months due to a new methodology.

Mexico passed the 100,000 mark in confirmed COVID-19 deaths, becoming only the fourth country to do so behind the United States, Brazil and India.

“Mexican society had no prior antecedent of an acute, infectious disease that could cause such rapid spread and affect the lives of so many,” Hugo Lopez-Gatell, the public face of the government’s efforts to contain the virus, told reporters on Thursday evening.

Earlier this month, Mexico topped 1 million registered coronavirus infections. The country’s outbreak has likely been exacerbated by chronically underfunded public hospitals as well as a large informal economy in which millions have to leave home each day to earn a living.

Health officials have said the real number of infected people is likely significantly higher than the confirmed cases. 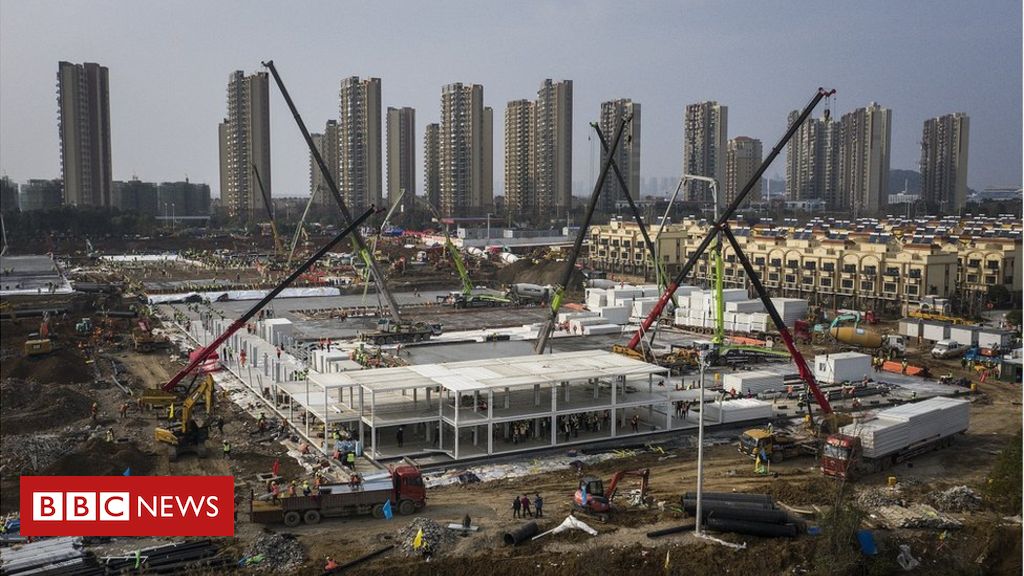 The Chinese city of Wuhan is building a hospital in just a few days, to treat patients suspected of contracting the coronavirus. […]

Taliban fighters raise their flag at the Ghazni provincial governor’s house in Ghazni, Afghanistan, on August 15, 2021. Gulabuddin Amiri/AP After 20 […] 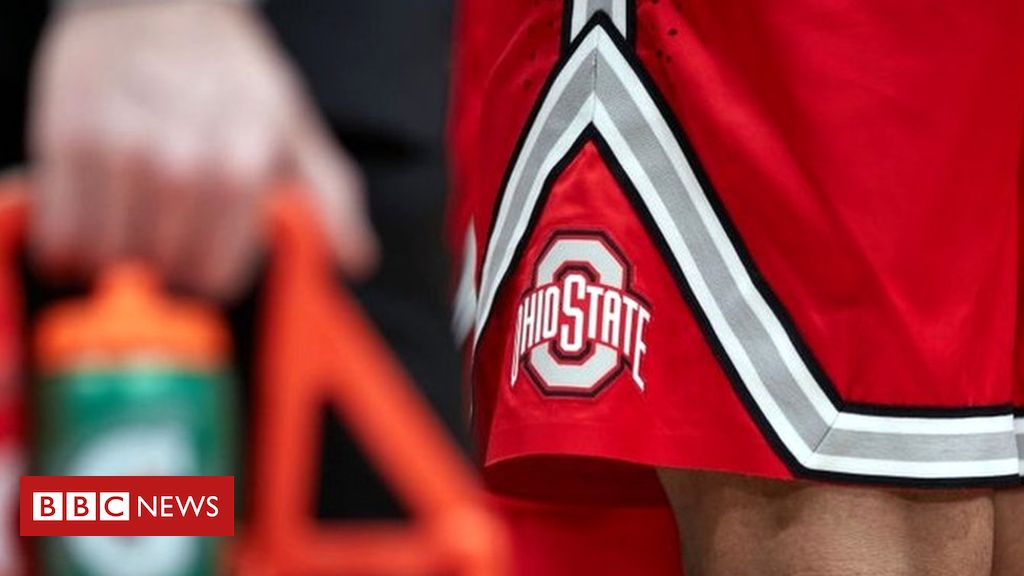