“It was never about us when I talked about it, it was about all the players. If you don’t start talking to BT [Sport] we are all done,” Klopp fumed.

“Sky and BT have to talk because if we keep playing on Wednesday and Saturday [at] 12.30, I’m not sure if we will finish the season with 11 players.

“I know you [the broadcasters] don’t care and that’s the problem. We’ve discussed it for a long time and nothing’s happened.

“I don’t talk about Liverpool, I talk about all the football players out there. Yesterday, [Gerard] Pique massive knee injury. Today, [Bukayo] Saka, maybe, I’m not sure, a knee injury – he played all three games for England during the international break.

Liverpool boss Jurgen Klopp already has the ‘next Luis Suarez’

“It’s a massive problem. Wednesday and Saturday 12.30 is a broadcaster problem and nothing else. We play against Atalanta on Wednesday and then 12.30 [Saturday] against Brighton.

“It’s an early Christmas present. We will show up there shaking. I think about sending the points. That’s how it is. 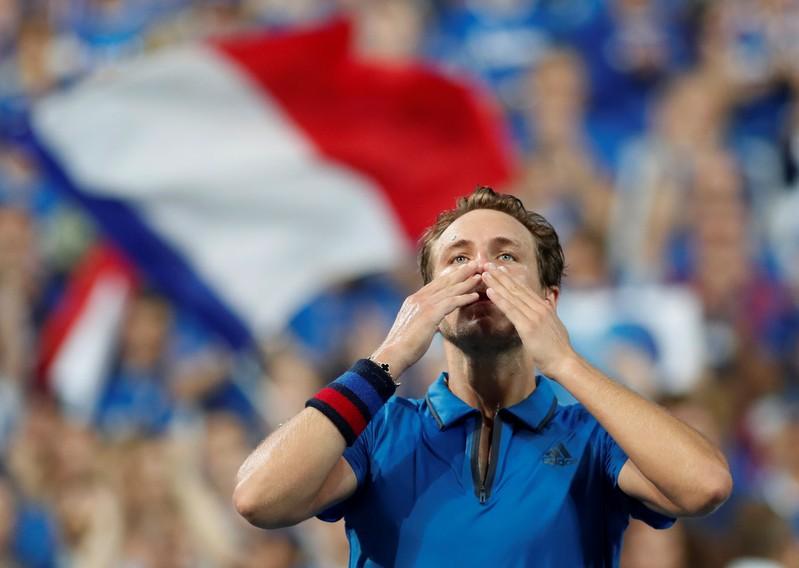