21 Savage has broken his silence after his younger brother was stabbed to death on Sunday, Nov. 22. Terrell Davis, known by his stage name TM1way, was 27 years old.

21 Savage wrote on Instagram on Monday, Nov. 23, “can’t believe somebody took you baby bro,” adding, “I know I took my anger out on you I wish I could take that shit back.”

E! News has learned that police responded to a stabbing in Lambeth, London, and declared a 27-year-old man dead at the scene of the crime. Authorities have not yet identified the name of the victim, but his family was notified. No arrests have been made as of Monday afternoon, and the investigation is ongoing.

TM1way is a British rapper whose songs include “Monster,” “Vatic,” “Go Getter” and “Lip Up in This.”

As for 21 Savage, the 28-year-old “Immortal” singer grew up with four brothers and six sisters, but already lost another brother to violence. 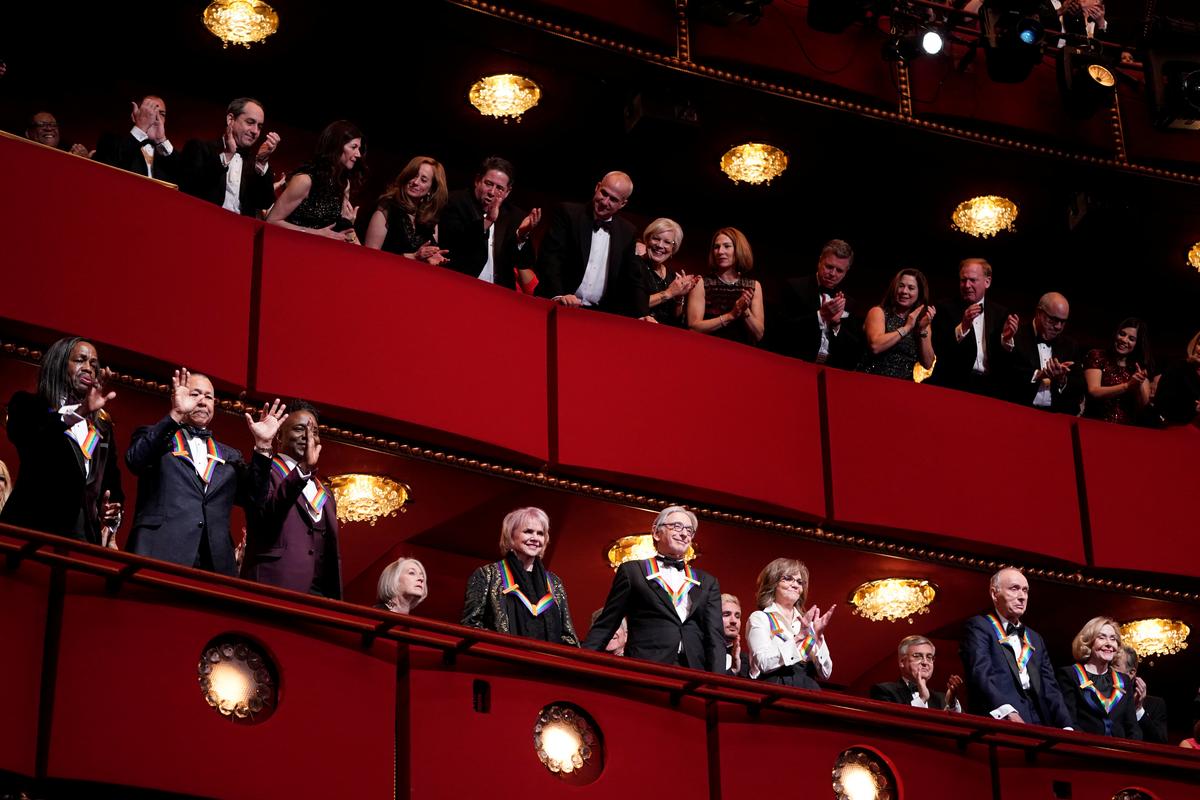 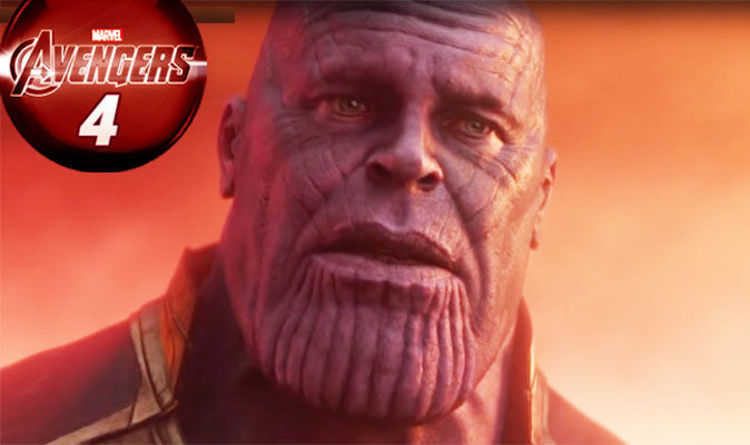 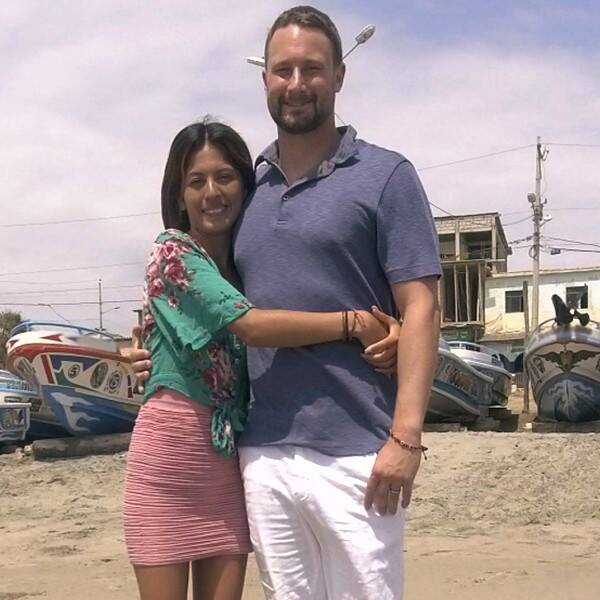 90 Day Fiancé: The Other Way followed six couples are they left family and friends and traveled to foreign countries all in […] 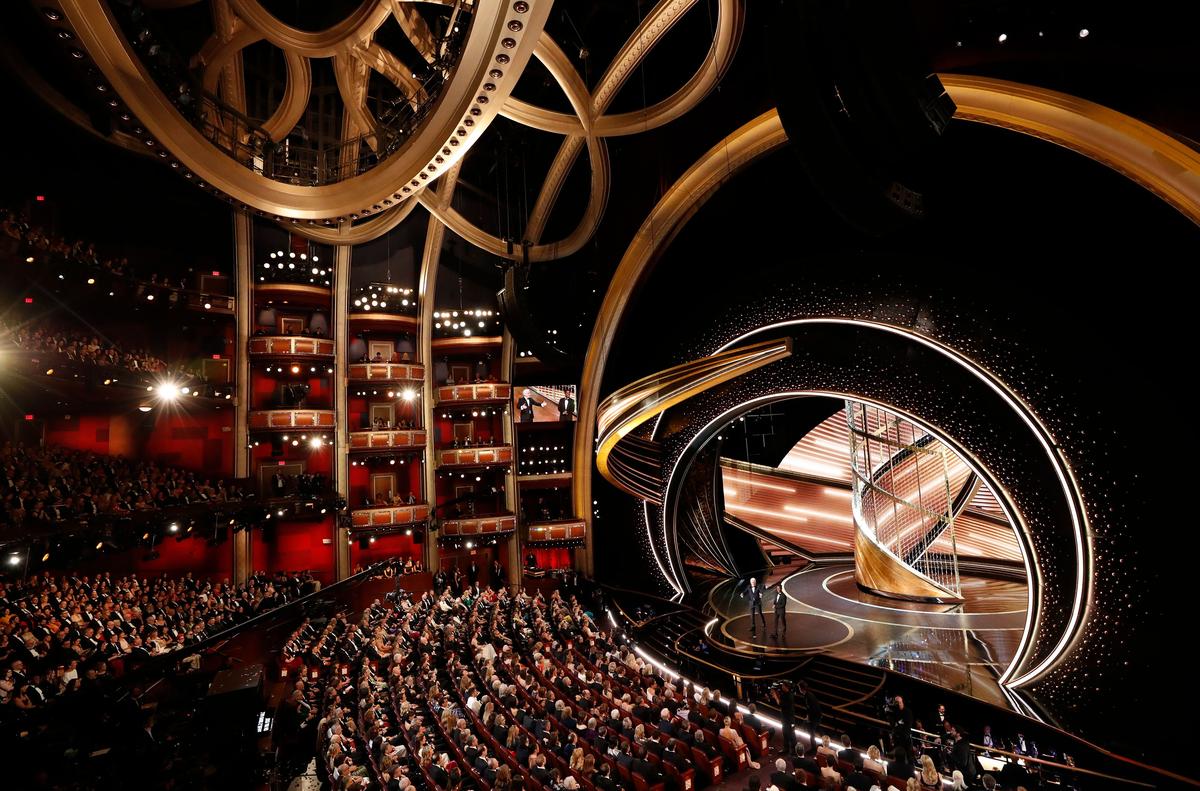 (Reuters) – The U.S. television audience for the 2020 Oscars fell to an all- time low for a ceremony that brought big […]