A rare copy of Super Mario Bros. 3 for NES is the new king of video game auctions, selling last Friday for an incredible $156,000.

While a lot of that price is wrapped up in the sealed game’s near-perfect quality grading, this copy of Super Mario Bros. 3 also comes from an early production run that saw the “Bros.” in the logo aligned to the left rather than the right, which is apparently a pretty big deal.

“Copies of this game with ‘Bros.’ formatted to the left on the front of the box (on top of Mario’s glove) are very rarely found in sealed condition, and many collectors have been on the lookout for years, but often come up dry,” the Heritage Auctions listing reads. “When a sealed copy does come along, it brings a hefty premium compared to the later ‘right Bros.’ version, as this version is considerably more rare [sic].”

The highest-priced “right Bros.” to go through Heritage Auctions sold for a measly $21,600 in September of this year, just for an idea of what kind of difference a little logo adjustment can make.

Back in July a sealed copy of the original Super Mario Bros. for NES broke records when it garnered $114,000 for its seller. Super Mario Bros. 3 now holds the record for most expensive video game ever, pending completion of this transaction.

I can’t think of a single video game worth that much money, but then again, I’m not the founder of Pets.com. 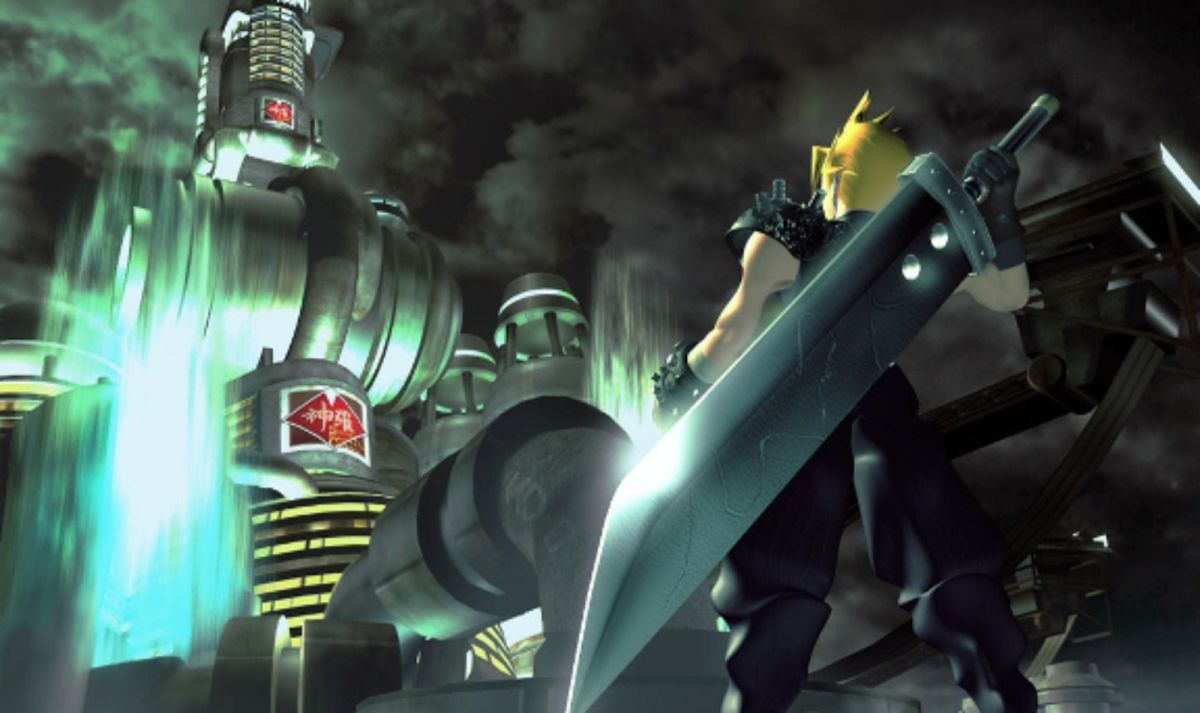 When we’re children we’ve got all the time in the world for videogames, and so their frustrations and failings don’t always register […] 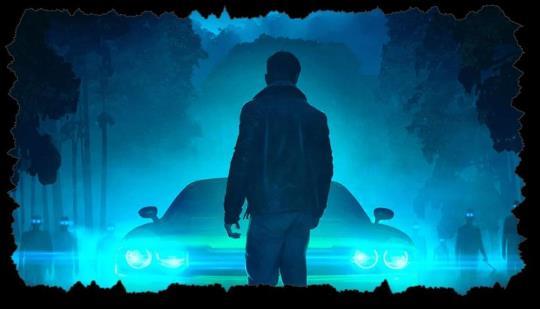 Ryan M. for SG: “Those Who Remain; a new release from Camel 101 and Wired Productions, launched on multiple platforms. Since its […] 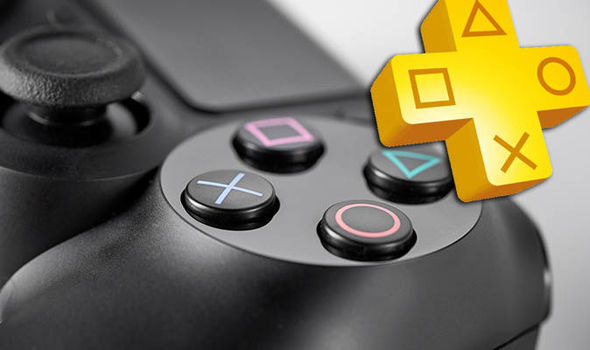 The PS Plus December 2017 line-up will be revealed soon, with PlayStation Plus subscribers getting a whole host of new PS4 free […] 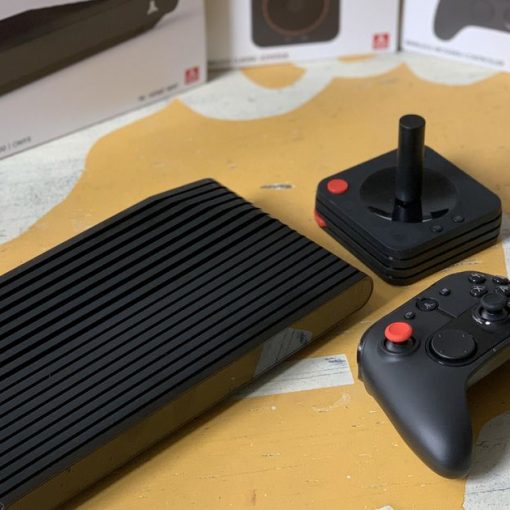 Dan Ackerman/CNET Like the storied brand it takes its name from, the new Atari VCS has a complicated history. Originally a crowd-funded […]