If you’re stuffed to the bursting point with turkey, potatoes and pumpkin pie, it’s probably time to settle in for a good Thanksgiving-appropriate movie on Disney Plus. We’re talking wholesome heart-warmers with a bit of action, adventure, heart and a family at the core. Mum, Dad and the kids should all be entertained.

Let’s round up the best Thanksgiving movies on Disney Plus.

Read more: The best movies to watch on Disney Plus for Christmas

Who’s going to say no to The Simpsons? Spend time with one of America’s most famous families while spending time with your own. After Homer pollutes Springfield’s lake, an environmental agency decides the best option is to imprison the town under a giant dome. Homer and the fam escape, but he’s reluctant to return and help everyone else.

Musicals aren’t for everyone, but the best time to crack them out is the holiday season. The Greatest Showman is basically one big circus performance, inspired by 19th century American showman P.T. Barnum and his star attractions. While this isn’t deep stuff when it comes to plot and characters, The Greatest Showman’s entertainment specs are through the roof — Hugh Jackman, Zendaya, Zack Efron and more stack out the cast.

This might be one of the most affecting family movies on Disney Plus, especially for brothers. In a suburban fantasy world, two elf brothers attempt to bring their dad back to life. Yep, get the tissues ready. But because this is Pixar, you’ll be wrapped in a warm, comforting blanket, enjoying a few chuckles on the ride.

Not only is Black Panther about a royal African family, but it’s packed with action, James Bond-esque Afro-futurist gadgetry and a performance to remember from the late Chadwick Boseman. T’Challa, aka Black Panther, is crowned king of African nation Wakanda, but is challenged in spectacular fashion by Killmonger. T’Challa is the epitome of stoic, conflicted heroes with an Oscar-winning, hip hop-influenced score to swirl around him.

Even if everyone’s seen this classic, the 2019 live-action remake brings a fresh element, with new voices like Beyonce and Donald Glover, and that mind-bogglingly realistic-looking CGI. Relive the sad moments of Simba’s story, belt out the iconic songs and feel the triumph of Simba growing up and doing his family proud in the Pride Lands.

A double-billing of family superhero antics. The original The Incredibles is of course the best, with standout characters in fashion designer Edna “E” Mode and shape-shifting baby Jack-Jack. But the sequel is just as fun, with a new supervillain who wants to turn everyone against the world’s superheroes.

Ant-Man and the Wasp

Both the first and second Ant-Man movies have a big family theme, but the second sees the size-shrinking hero help his love Hope van Dyne with her own family, attempting to rescue her long lost mother from the Quantum Realm. As superhero films go, this is one of the easiest to consume, with its light tone, Paul Rudd’s humor and Evangeline Lilly showing off what she can do as the flying Wasp.

It’s not long before the live-action remake of Mulan streams on Disney Plus without the extra $30 fee. Before that happens on Dec. 4, you’re probably better off watching the 1998 animated version. Then hit up the new one: You won’t hear any of the iconic songs and there’s no wise-cracking sidekick dragon, but the action scenes are on another level and there are new characters, including a shapeshifting witch. Mulan’s story of standing in for her father to fight the invading Huns remains as uplifting as ever.

One of Pixar’s greatest movies nails the adult/child appeal combo with a tour de force story about the psychological processes we go through when growing up. Kids will relate to Riley’s ups and downs as she changes cities, starts at a new school and leaves her imaginary friend behind. Parents, prepare to marvel at the simple way Pixar captures what happens to our brains when sad things happen and we learn how to live with them.

Read more: What to watch on Disney Plus for New Year’s Eve 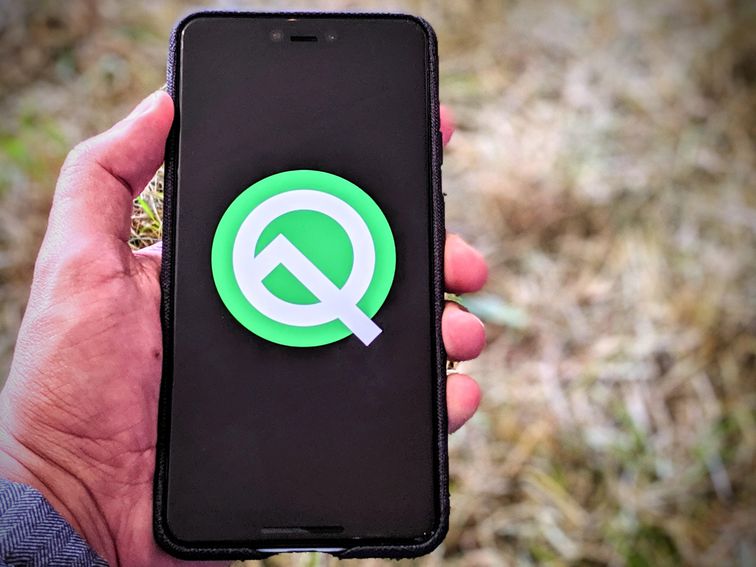 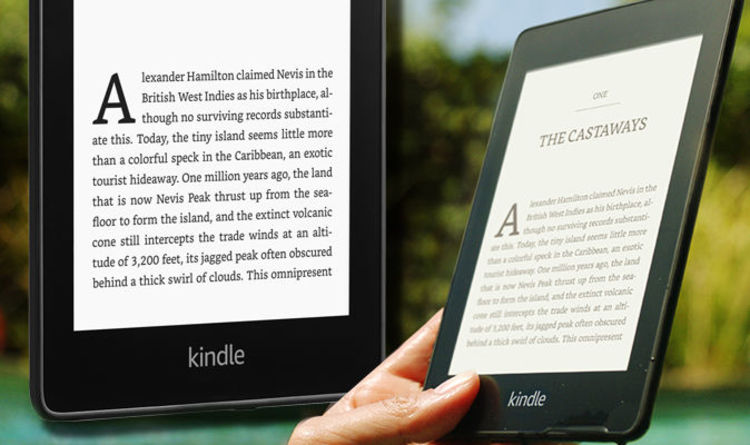 Amazon is having another busy month. The online retail giant has just announced the release of a range of new Alexa-powered devices […] 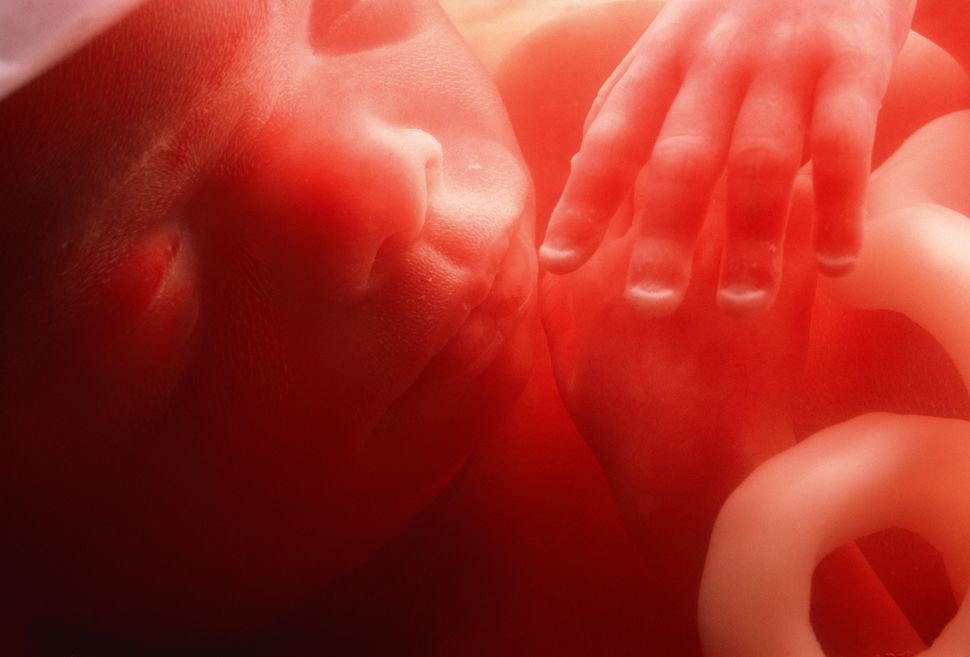 Five-month-old foetus. NEIL BROMHALL/SCIENCE PHOTO LIBR World, meet “Lulu and Nana”. The twin girls are, according to a Chinese research team, the […]