In their book Steadfast Democrats, published in February this year, Ismail White and Chryl Laird suggested the reason black voters have so consistently voted Democrat in the past was not because of a unified ideology, but because of “social pressure from other black voters”. Organisations such as Blexit, headed up by right-wing personality Candace Owens, gained increasing prominence too. And this year, several black celebrities appeared to voice their support for Mr Trump, including rappers Curtis Brown (aka “50 Cent”) and Ice Cube – although 50 Cent later rowed back his endorsement, and Ice Cube, who had backed Mr Trump’s Platinum Plan, distanced himself from the president’s actual campaign. 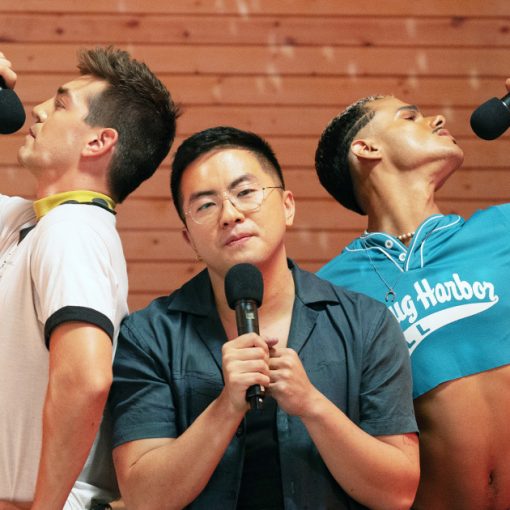 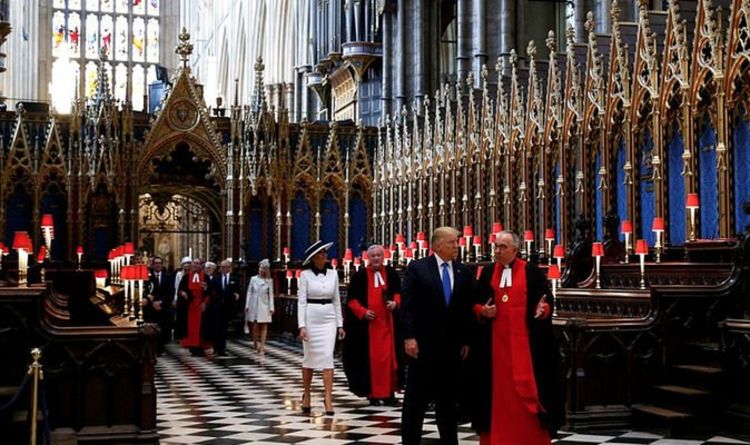 The US President visited the historic abbey to lay a wreath at the grave of the unknown soldier along with Prince Andrew. […] 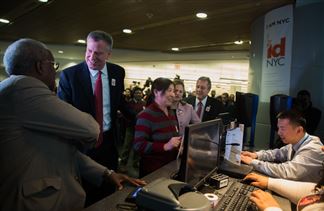 Document stash The program had launched with the aim of helping those it might now ensnare. People like Bianey Garcia, a 27-year-old […]