James Jordan, 42, questioned where the programme had “gone” after Made In Chelsea star Jamie Laing performed an energetic street dance with his dance partner Karen Hauer on the show this evening. The former Strictly Come Dancing pro hit out at the dance contest that made him a household name in view of his 272,300 followers.

After Jamie and Karen, who have also become known as “Jaren”, performed on the show, James typed: “Where has Strictly gone?”

He soon received some comments from fans, including one who claimed his comment was “pulling the show” apart during a “time of such sadness”.

James then elaborated on what he meant by the seemingly cutthroat remark.

He continued: “Jamie. Was it brilliant? Yes!!! Was it entertaining? Yes!!!

Back in 2013, James was dropped from the show, and Ola decided to leave the competition two years later in 2015.

On making a return to the popular show, James told the Daily Mail: “No, not now. I’m too old, too fat and too slow. Let the young ones do it. I like watching them.”

The BBC has been determined to make the show go ahead after social distancing measures were enforced around the globe.

It comes as James spoke on his father’s cancer diagnosis, saying he has an “aggressive cancerous tumour”. 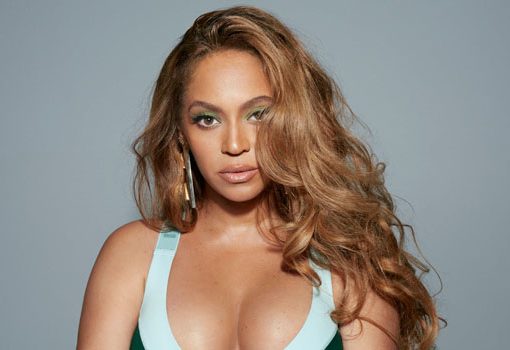 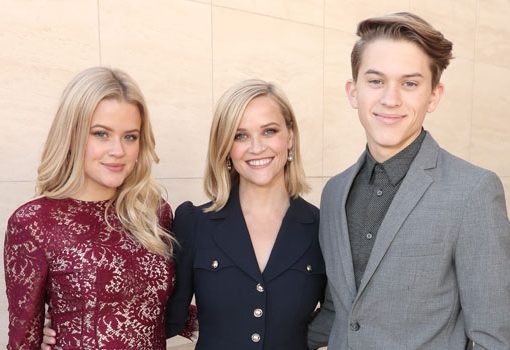 Deacon Phillippe took to Instagram to share several new photos of him and his sister, Ava, happily posing with their girlfriend and […] 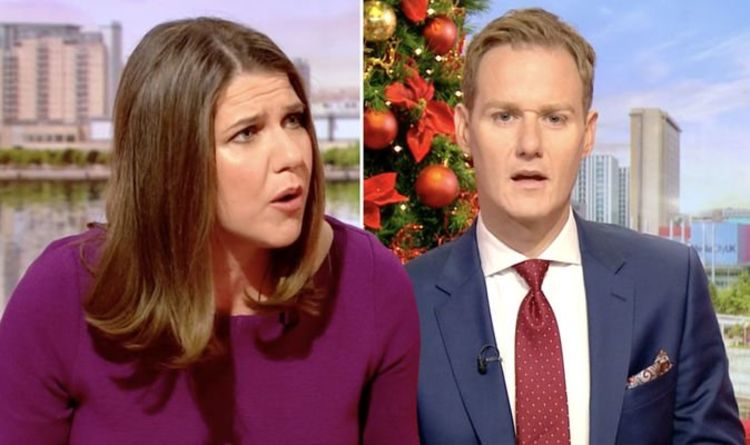 It was the Lib Dem leader’s turn on Monday morning to have her say, as the parties scramble for last minute votes. […] 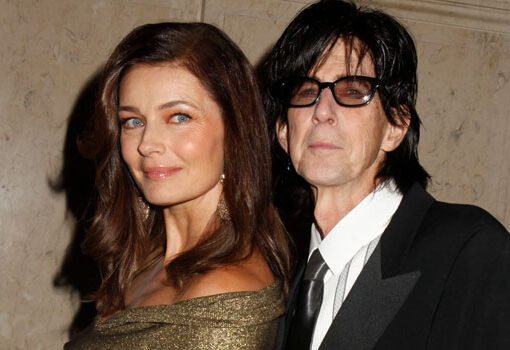 Paulina Porizkova recalled how her late ex-husband Ric Ocasek controlled nearly aspect of her life, explaining that she construed the ‘obsession’ as […]