Superstar influencer and teen sensation Charli D’Amelio is set to become the first person to gain 100 million followers on TikTok, just over a year and a half after joining the platform. The 16-year-old will hit the milestone figure ahead of the world’s biggest celebrities and the YouTubers, Instagrammers, Musical.ly and Vine stars who preceded her.

Primarily popular with Gen Z users (over 60% of US users are in their teens and twenties), TikTok has increasingly found itself in the media spotlight this year due to scrutiny over its Chinese parent company, ByteDance. There’ve been moments when it’s felt as though the social media platform’s future, particularly in the US, where it’s attracted the ire of President Donald Trump, is on shaky ground. But through it all, TikTok’s biggest stars have been thriving, and D’Amelio is their undisputed queen.

While this year has been rough for most, D’Amelio has had an extraordinary 2020 by anyone’s standards — never mind a teenage schoolgirl who little over a year ago was just filming dance videos in her bedroom. Not only has her profile on the app grown exponentially from just 1 million followers a year ago, but her career outside of TikTok has also exploded.

Among her accolades, this year D’Amelio made her feature film debut; launched nail polish, makeup and fashion collaborations with major brands; appeared in a Super Bowl commercial; had a Dunkin’ Donuts drink named after her; and appeared in a music video with her hero, J-Lo. Her first book, Essentially Charli: The Ultimate Guide to Keeping It Real, comes out next month. A Forbes report published in August suggested D’Amelio had earned $4 million in the past year from her various deals.

D’Amelio hasn’t just carved out a new and unexpected career for herself, but for her whole family. Big sister Dixie is embarking on a music career, her mom and dad have followings of their own, and they all post content on their family and individual YouTube channels, as well as being signed to United Talent.

But as nice as they all seem, Charli is most definitely the star. Without her TikTok fame hauling them out of obscurity, there’s little doubt they’d all still be living the quiet life in their home state of Connecticut.

If you’re unfamiliar with her content, you might be wondering what it is D’Amelio does that’s warranted such adulation and popularity. The answer is hard to put a finger on — even for those who’ve been watching closely, even for D’Amelio herself.

Back in August, I got a notification that Charli D’Amelio had gone live on Instagram. I joined the stream to see D’Amelio, shrouded in a purple-pink filter and engrossed in playing with a Lego Friends model she’d made earlier that day. She was narrating the Live in her soft, low voice. “Look! Friends, besties,” she said holding a couple of figures up to her phone camera.

“What on Earth are you watching?” said my partner.

“I’m just trying to figure something out,” I replied. “For work.”

I’d heard of D’Amelio’s meteoric rise to fame long before I knew anything about her or her content, and I’d tapped “follow” mainly out of curiosity. For most of this year, her TikTok bio has read: “Don’t worry, I don’t get the hype either.” But I was determined to get the hype.

From what I could see initially, D’Amelio was a humble, pretty, silly, sensitive, deeply normal teen girl whose oeuvre (largely consisting of dancing, pulling faces and drinking iced coffee) was uncontrived and unpolished. She seemed at the same time to be mature and young for her age — mixing confidently with her older peers and throwing her energy into eyebrow-raising TikTok dances, but also happily messing about with Lego and openly embracing the “kid” side of being 16.

It was clear she tapped into the authenticity that TikTok users crave, unlike on Instagram. The qualities of authenticity and relatability that audiences seek in influencers are often elusive, says Brooke Erin Duffy, an associate professor at Cornell University who studies media, technology and culture. “However, we shouldn’t overlook the roles of both luck and privilege in the production of celebrity,” she says.

As white, upper-middle-class Americans, Charli and the D’Amelio family who found fortune totally unexpectedly definitely fit the bill here on both counts. Duffy adds that in terms of timing, people’s social media habits are changing dramatically against the backdrop of COVID-19, which could also play a part in why the teen has become so prominent.

The longer I followed D’Amelio, the more I became convinced that in spite of her supposed normalcy, she does have a certain something that sets her apart and inspires affection. Duffy believes it’s tied to the way she both conforms to and challenges ideas of femininity. “She enjoys traditionally feminized activities (shopping, cosmetics) but defies conventional codes of performativity,” Duffy says.

In truth, it’s hard not to become fond of D’Amelio, who seems like a sweet, fun and unproblematic kid. Even when she’s chased around LA by camera-wielding men three times her age who shout invasive questions about her romantic life, she’s polite and smiley and speaks kindly when confronted with shady things people have said about her.

Something about her personality and the timing of her journey has clicked both with the TikTok algorithm and audience, and whatever alchemy has occurred won’t easily be replicable for anyone trying to mimic it. And though her rise to fame looks like the social media fairy tale come true — an average teenager making videos in her room, catapulted into the limelight, becoming the most famous internet influencer on the planet within a year — it isn’t all brand deals and sunshine.

TikTok stardom is rife with pitfalls and opportunities for cancellation. Rarely does a day go by without a scandal, which can range from the tediously trivial (a relationship drama, an ego-driven beef) to the genuinely serious (racism, older influencers grooming fans who are minors). D’Amelio has been largely immune to this — any appearances on TikTok Room (an influential influencer news source on Instagram) are usually the result of someone having something mean to say about her.

What she isn’t immune to is the jealousy and bullying that come with superstardom. The biggest threat to her right now is overexposure — people are getting so tired of waiting for her to trip up that they’re imposing impossibly high standards on her and then claiming she’s fallen short.

An example of this is the reaction to a YouTube video published this week. In it, D’Amelio jokes with friend and fellow influencer James Charles about how it would be cool to reach 100 million followers on TikTok — something that looking at her trajectory was always going to happen — exactly a year after first hitting a million. She also asks if she can have Dino nuggets, in spite of being served a dinner prepared by a chef friend of the family.

Reactions to it have been disproportionately cruel. At the more benign end of the scale, D’Amelio has been labeled “entitled,” “disrespectful” and “rude,” but there’s also been a massive influx of commenters goading her to kill herself — an inexcusable thing to say to someone for any reason, never mind to a child for something so innocuous.

The timing doesn’t seem inconsequential. It’s easier to gain followers on TikTok than on other social platforms, but being the first to reach the 100 million milestone is still a huge feat, and there are many people out there who believe she’s not deserving of it.

In an Instagram Live, D’Amelio reacted in tears to the comments, saying: “I don’t even know if I want to do this anymore. This is messed-up stuff that people are saying — like people telling me to hang myself. People just blatantly disrespecting the fact that I’m still a human being is not OK at all.”

But she also bounced back quickly, tweeting: “Tomorrow I will be back posting normal content with a smile on my face! At the end of the day I know I am a good person with a good heart and I will never change that about myself. I love you all!!”

Such resilience will serve her well if she’s to survive in the ruthless world of internet fame. Social media stars come and go — longevity is never guaranteed. But for now? There’s absolutely no reason why D’Amelio shouldn’t have her sights set on the next 100 million.

“Hey, Cortana: What can you do for me that Alexa can’t?” That’s the opening question you might want to ask the Harman […] 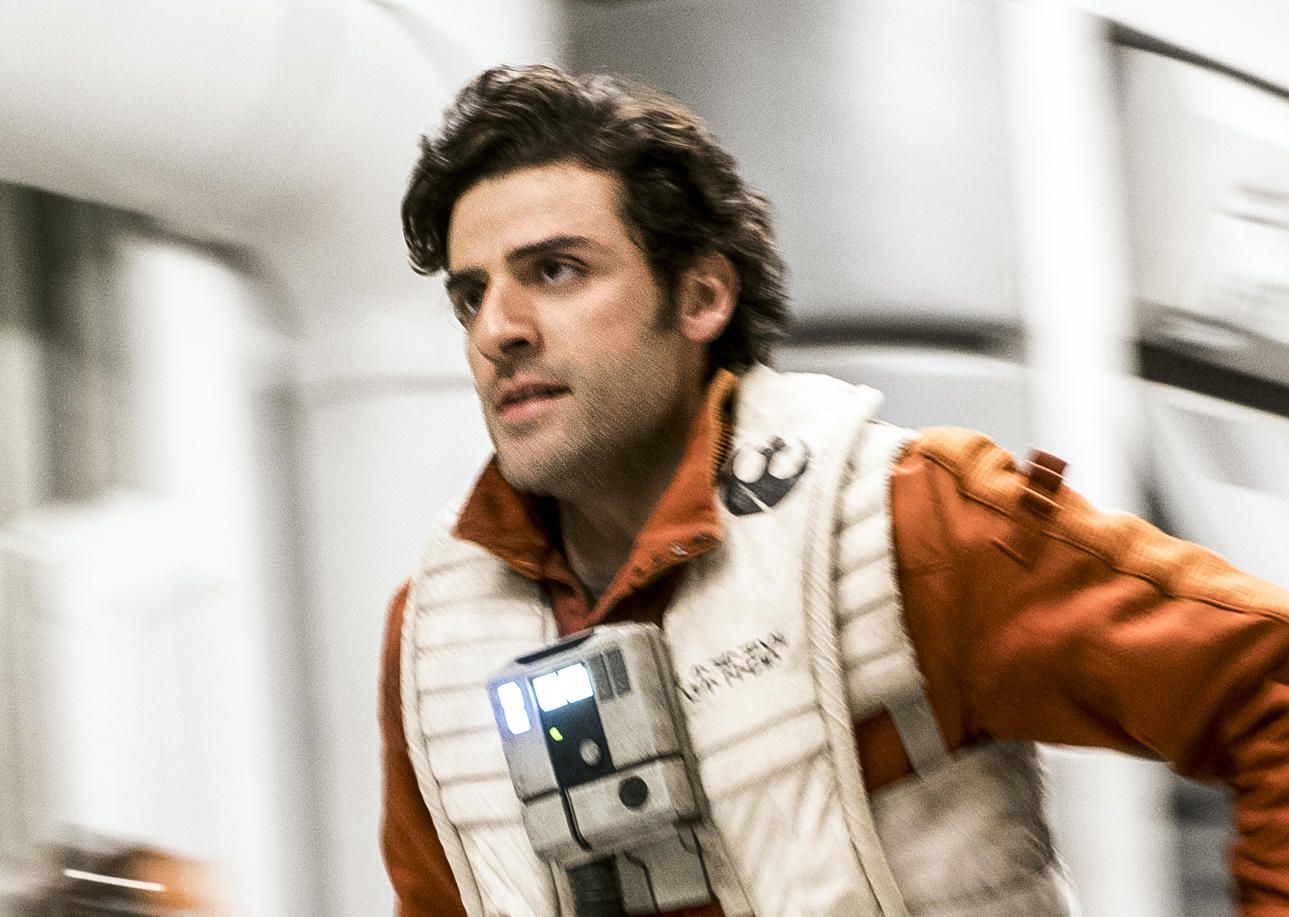 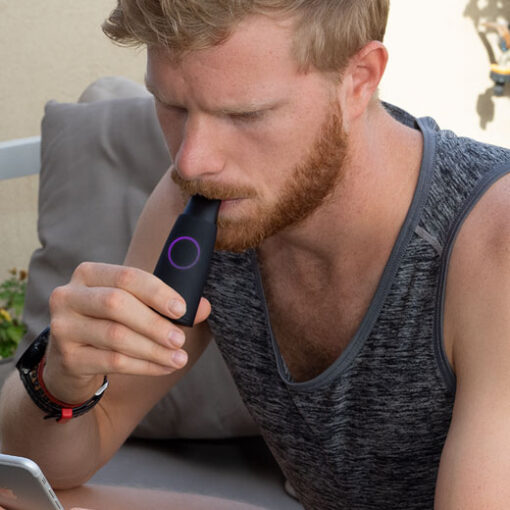 Weight loss and health products are often tied to unfounded hype. Lumen, a high-tech solution to help manage your body’s ability to […] 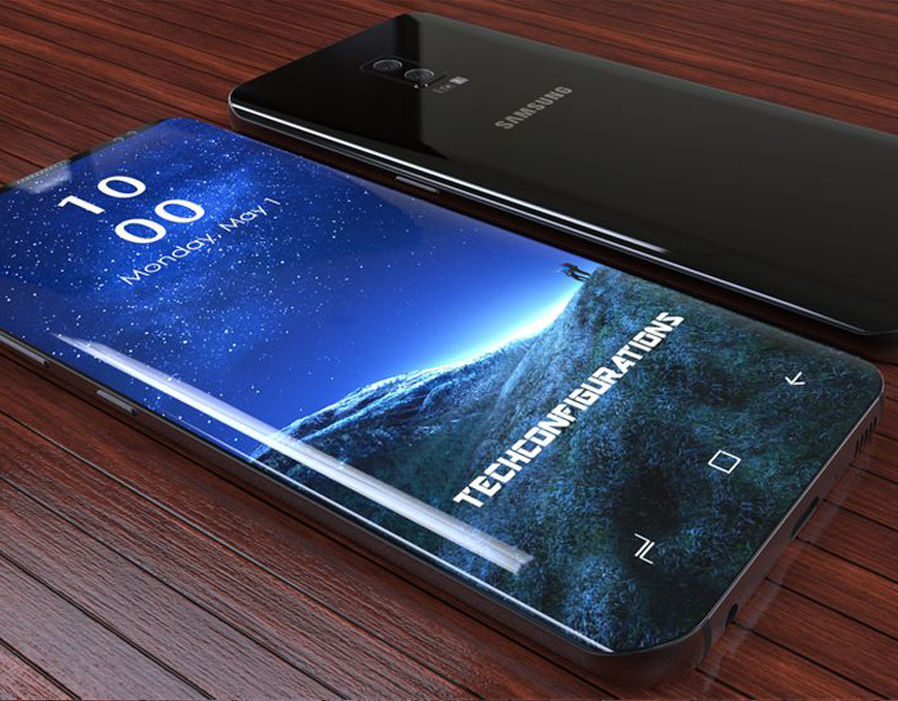