SHANGHAI — The head of the Tibetan government in exile has visited the White House for the first time in six decades, a move that could infuriate Beijing, which has accused the United States of trying to destabilize the region.

Lobsang Sangay, President of the Central Tibetan Administration (CTA), was invited to the White House to meet the newly appointed U.S. Special Coordinator for Tibetan Issues, Robert Destro, on Friday, the CTA said in a press release.

“This unprecedented meeting perhaps will set an optimistic tone for CTA participation with U.S. officials and be more formalized in the coming years,” said the CTA, which is based in India’s Dharamshalah area.

Tibet has become one of the areas of dispute between the United States and China, with relations between the world’s two biggest economies at their lowest point in decades.

Beijing officials have since accused the United States of using Tibet to try to promote “splittism” in China. China has also refused to engage with Destro.

China seized control over Tibet in 1950 in what it described as a “peaceful liberation” that helped it throw off its “feudalist past,” but critics led by the exiled spiritual leader the Dalai Lama say Beijing’s rule amounts to “cultural genocide.” 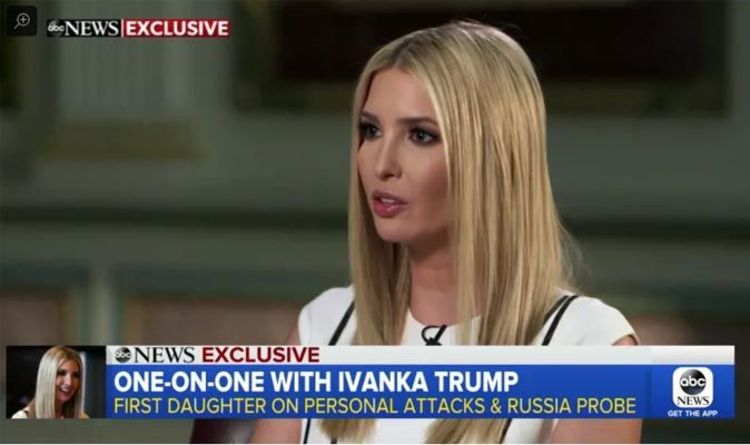 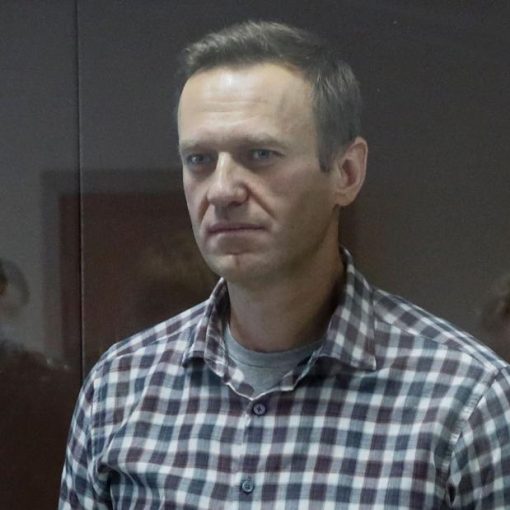 The court did shorten the activist’s sentence by a month and a half. Navalny appealed the sentence at Moscow City Court on […] 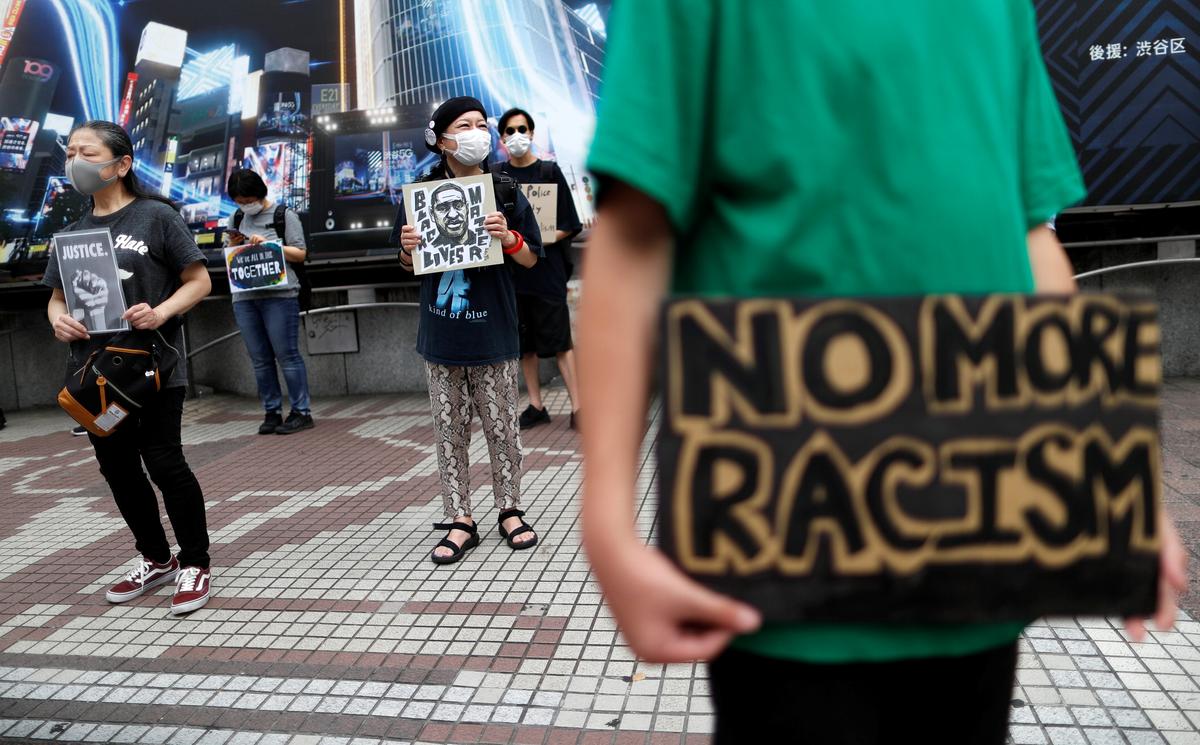 MELBOURNE (Reuters) – Thousands took to the streets in Australia on Saturday, and hundreds did in Japan, to support protests across the […] 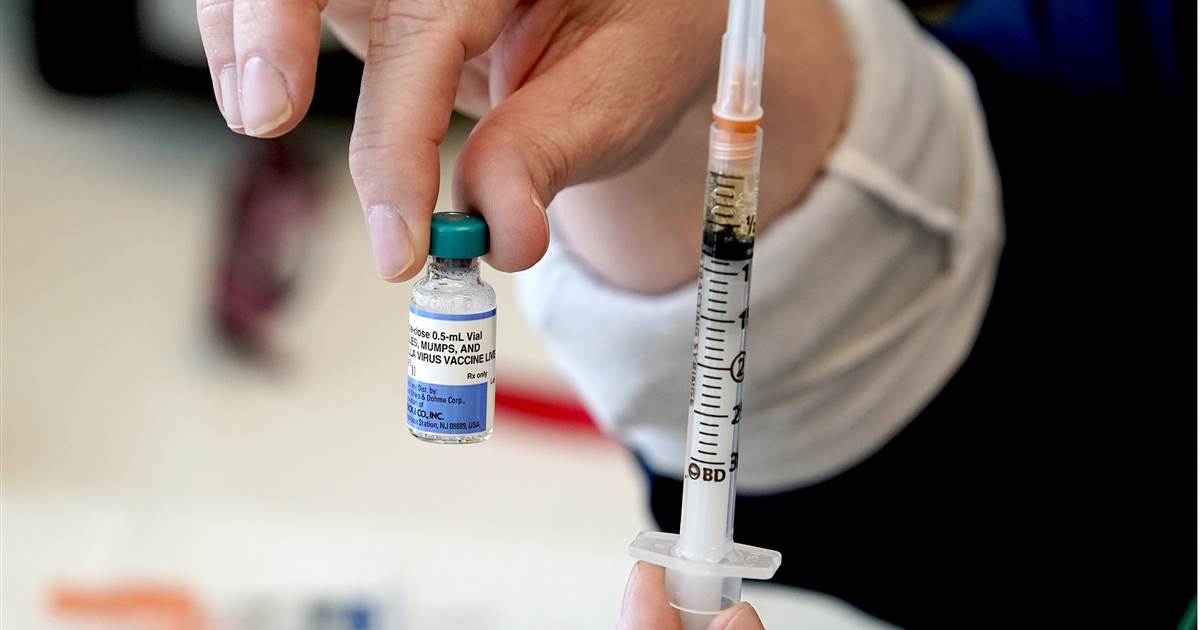