Plate tectonics may have begun 4 billion years ago, almost a billion years earlier than thought, according to a new analysis of ancient rocks.

The claim has earned a mixed response from other geologists. Many argue that the Earth was too hot at the time for plate tectonics in its modern form.

Today, the Earth’s crust is divided into several dozen rigid plates, which move around over millions of years. Where two plates meet, one can be forced under the other and destroyed inside the … 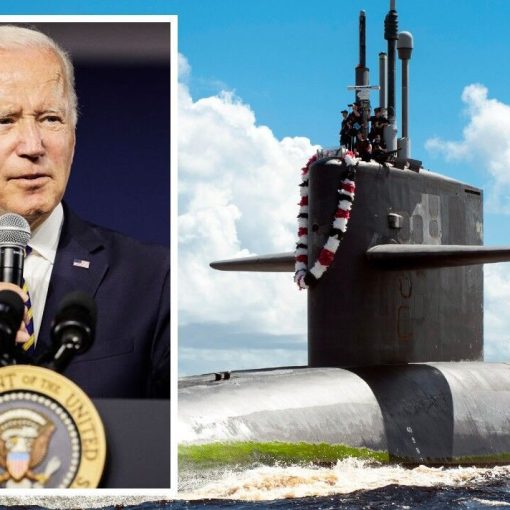 As the UK looks for solutions to escape the energy crisis, a major “first of its kind” underwater cable is being built. […] 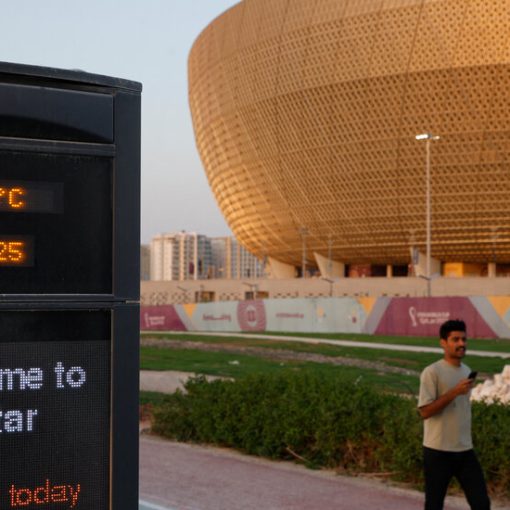 In a sense, this World Cup, which got started in Qatar on Sunday, might be the biggest climate event of the year. […] 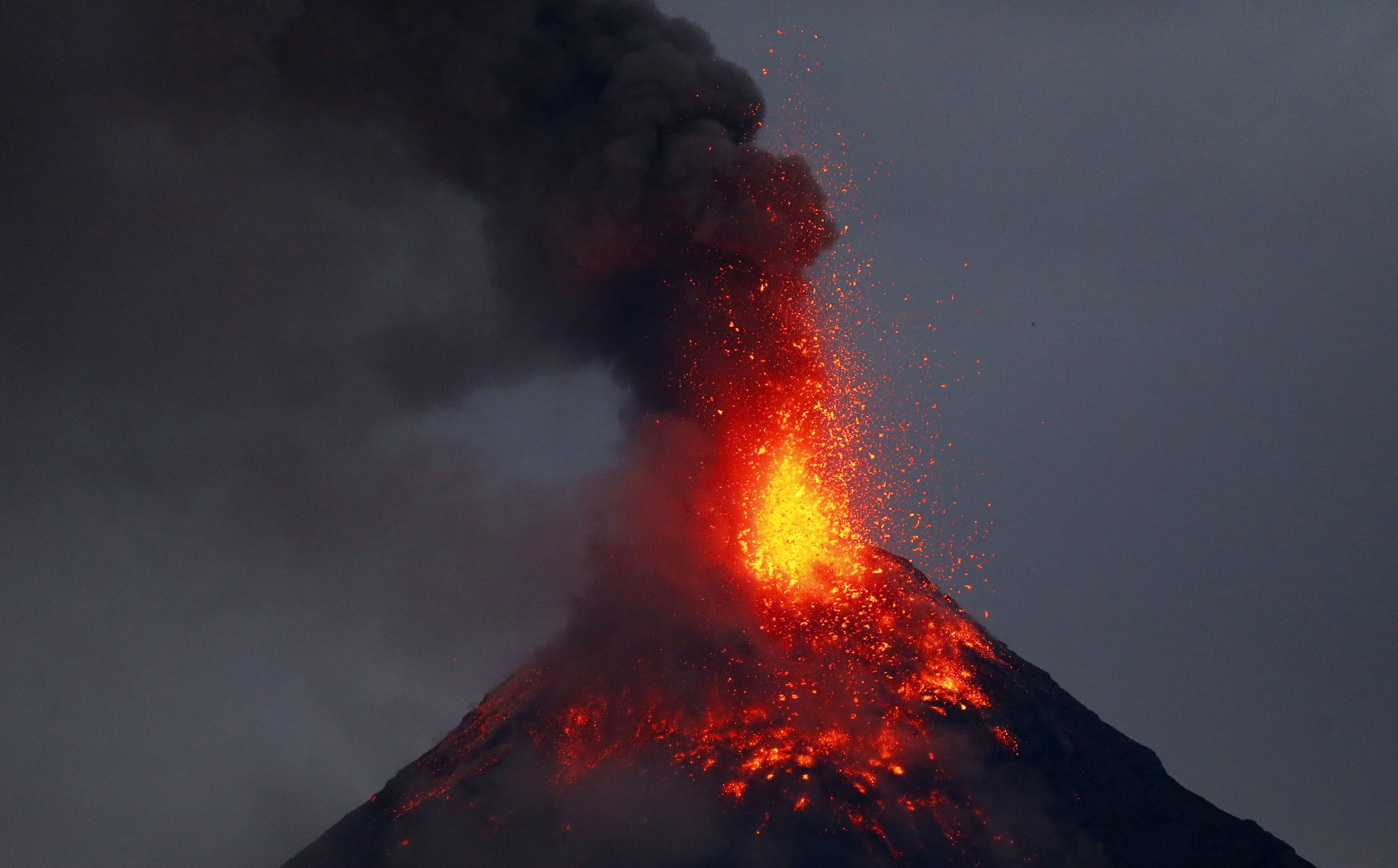