The first action I took was so discreet the only person who saw it was Sue [Bird]. To backtrack: after the Olympics, when we all got back to Seattle, Sue and I had met. It was a group dinner and the vibe was totally platonic, not least because Sera, my fiancee, was there. We discovered that day that Sue and I were due to play in Chicago for our respective teams during the same week in September and several weeks later I headed to the airport to meet my team.

At check-in, one of my teammates, who was dating a player on Sue’s WNBA team, turned to me and said: “Oh, I’m going to the basketball game tonight and have tick …” Before she could even finish I’d shouted: “I want to go.” I should’ve known then. Never in a million years would I land from a flight and drive 45 minutes to see someone else play and yet I found myself desperate to go. That night, I showed up for Sue’s game.

The match was between Seattle Storm, Sue’s team, and Chicago Sky and when the anthem started to play, I remained seated. It was the day after Colin [Kaepernick] first knelt and I hadn’t told anyone I wasn’t going to stand up, but I also hadn’t not told anyone. It wasn’t planned. It was a reflex reaction – outrage on Colin’s behalf, a desire to show solidarity, and the conviction that what he’d done made total sense.

In 2016, young black men aged 15 to 34 were nine times more likely than other Americans to be killed by police. Of all the unarmed people killed by police in 2016, 34% were black men (who make up 6% of the population). How could any reasonable person believe Colin and other protesters didn’t have a point?

I thought no one had noticed. Recently, however, Sue told me she’d looked up from the court, spotted me sitting and knew precisely what I was doing. The fact she noticed, understood and still had the discretion to not bombard me with questions tells you everything you need to know about what happened next.

After the game, Sue and I met. I already knew she was funny and thoughtful. And of course I knew she was beautiful. We didn’t do anything but talk that night – there was no physical overlap with my fiancee back in Seattle, but, if I’m honest, there was an emotional one. Before parting, I told Sue I’d be on the road with the team for another week and when I got home I’d figure things out with Sera. She was calm about that, too. “All I ask is that you let me know,” she said.

By the time I saw Sue again, I was single. I was also splashed all over the news. After kneeling for the first time before the league game in Chicago, I knelt again a few days later in Maryland. Once again, the furore was instantaneous and huge. White people were mad. Whew, were they mad! Conservative commentators in the media immediately started shouting and yelling that kneeling during the anthem disrespected the military.

(You want to talk about the military? Military members die every year because they don’t have access to health care and the government doesn’t adequately fund them. In 2015, it was revealed that hundreds of thousands of veterans had died before their applications to the VA [Veterans Association] for care were even processed and racial discrimination has always pervaded veterans’ programs. You want to talk about the fucking military?)

The owner of the Washington Spirit, who changed the pregame schedule so the anthem played while we were still in the locker room, later accused me of hijacking the game. When I told journalists I was kneeling to draw attention to white supremacy and police brutality, a lot of white people took it incredibly personally. I found this bizarre. It wasn’t their fault as individuals that slavery happened, but it was the responsibility of all of us to address it.

I hadn’t been expecting anything like this scale of outrage. When I’d campaigned for LGBTQ rights or pay equity, I had always been warmly received. I knew racism was different– just look at what happened to the players in the WNBA who, after staging their T-shirt protest in July, had been fined, individually and as a team, by their league. It was only after a public outcry that the fines were suspended.

As Tina Charles, one of the best basketball players in the world, pointed out, wearing breast cancer ribbons to raise awareness was fine; raising awareness of racism – in a league in which 70% of the players were black – was not.

There were far fewer black Americans in soccer than basketball and when I joined Colin’s protest I knew my whiteness and the whiteness of my sport in general probably offered some degree of immunity. I was also a woman – loud, yes, but small, pale, and, in the eyes of a lot of angry white men, relatively unthreatening. Even something like hair probably came into play; Colin’s hair, an Afro, was much bigger than my hair and, along with the rest of him, simply took up more space.

To his detractors, Colin was the embodiment of the racist stereotype of the aggressive black male. To my own, I assumed I’d be little more than an irritant. In the days after kneeling, I realised I had called it wrong. There is a particular kind of baffled outrage reserved by white people for other white people they consider to be “betraying” their race and that week I felt the full force of it. The criticism kept coming. I was told I was misusing the freedom the US military had fought to give me, which – news flash! – is not how freedom works. Hate mail poured into my agent’s office. People called for me to be fired from the team. My social media feeds filled up with abuse. 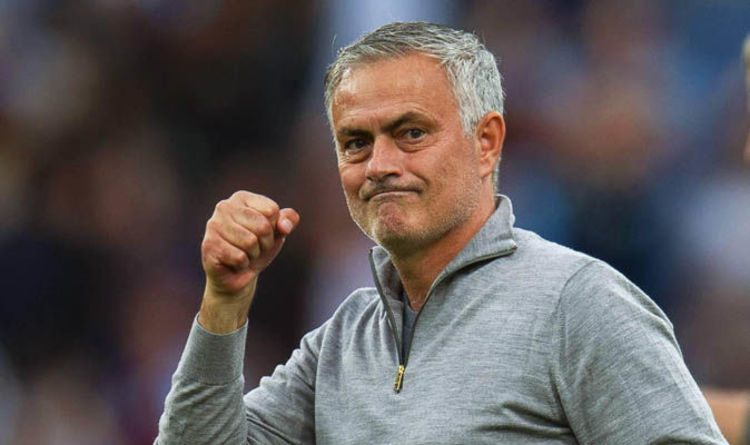 For Bruno Fernandes this must have felt a bit like a coronation. For the last two months there have been rumours of […] 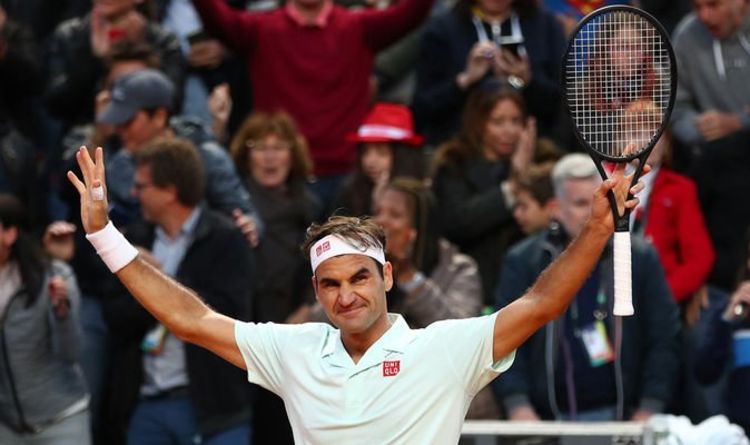