Nothing but love! Miranda Kerr raved about her healthy bond with former husband, Orlando Bloom, and his fiancée, Katy Perry.

During a virtual appearance on Drew Barrymore’s daytime talk show, the 45-year-old actress applauded Kerr for the “amazing example” the trio have set.

“I adore Katy, and I just feel so happy that Orlando has found someone that makes his heart so happy, because at the end of the day, for Flynn to have a happy father and a happy mother is just the most important thing,” the Kora Organics founder, 37, explained. “I’m just so grateful that Orlando and Katy found each other, and I’m so grateful that I found my incredible husband [Evan Spiegel] and just that we all really respect each other.”

The Australian model continued, “When it comes to special occasions when we have to be together, we work it out so we have compromises [about] what is the best for our whole family. We really do always think of what is the best thing for [our son] Flynn, and I just think that’s the most important thing.”

Kerr and Bloom, 43, tied the knot in 2010 and welcomed their now-9-year-old son, Flynn, the following year. They called it quits in 2013 after three years of marriage.

Bloom, for his part, began dating the “Never Really Over” singer, 36, in 2016. Though they briefly split in 2017, they eventually reconciled the following year. The Pirates of the Caribbean star proposed to Perry on Valentine’s Day in 2019.

Bloom and Perry welcomed their first child together, Daisy, in August. After their newborn’s arrival, Kerr shared a congratulatory message for the engaged duo. “💖🙏🏻🌈 I’m so happy for you guys,” she wrote beneath Perry’s birth announcement post via Instagram. “Can’t wait to meet her 💖🙏🏻🌈.”

Kerr previously spoke about working toward being cordial with Bloom for the sake of their son. “I think it’s really important to have two happy parents,” the former Victoria’s Secret Angel said on Good Morning America in 2014. “He’s really happy and I’m happy. He’s a great dad. I’m really lucky to have him in my life.” 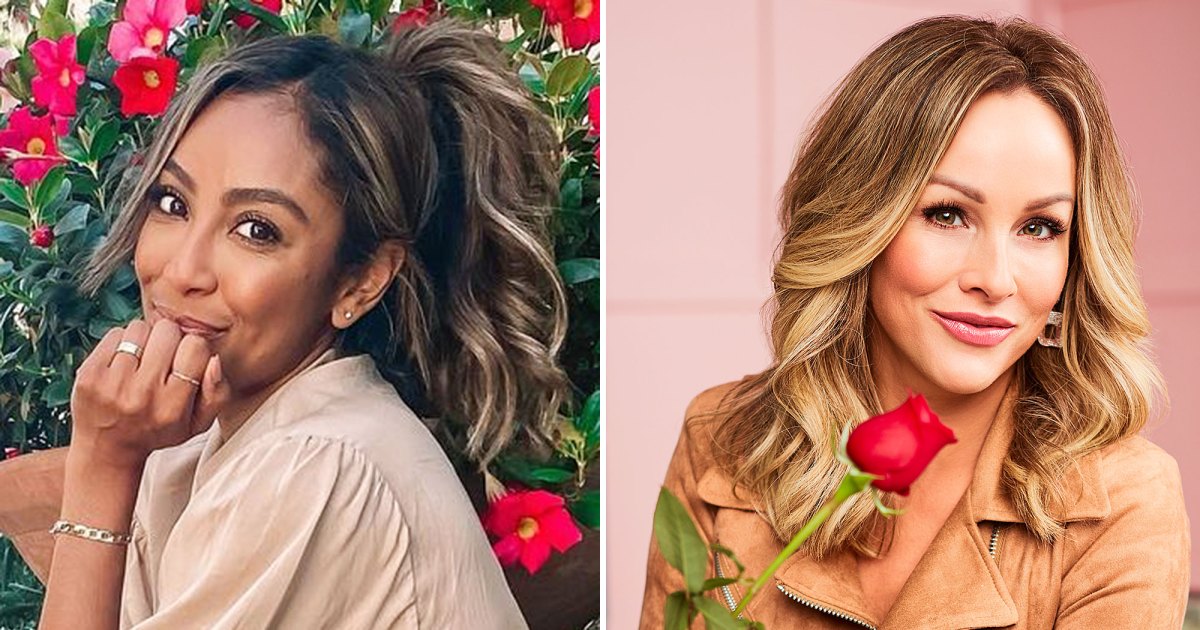 Playing coy. Tayshia Adams shared her thoughts on Clare Crawley looking for love on The Bachelorette amid the coronavirus pandemic — but […] 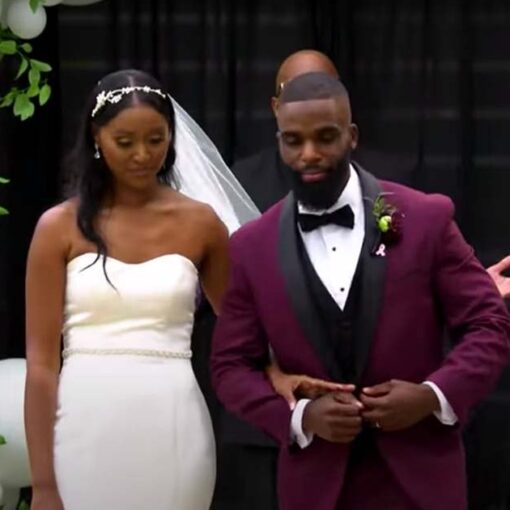 Making time for love. Married at First Sight viewers were introduced to Michael Morency and Jasmina Outar during season 14 — and […] 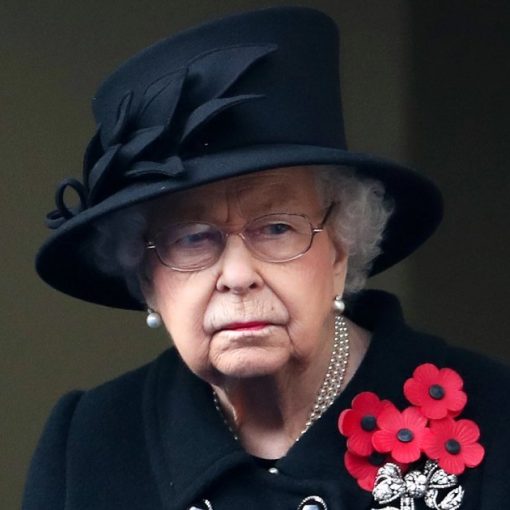 Resting up! Queen Elizabeth II canceled her regular duties as monarch of the United Kingdom, skipping the Remembrance Day Service on Sunday, November 14. After a […] 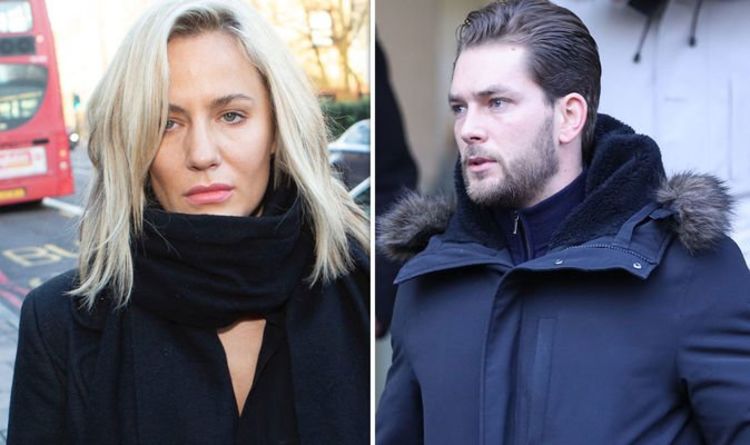