“Someday, I’m going to marry you,” she announced not long after they first started dating.

In 2010, the two met through Bay Area yoga circles, where Ms. Barker, 57, a designer for a specialty leather company and a yoga teacher, is well known. Since the early 2000s, she has offered yoga classes focused on supporting L.G.B.T. and nonbinary students. For several years, the two crossed paths in overlapping social circles enjoying a platonic connection.

But in the summer of 2012, romance flared. Over their first long weekend together, conversation uncovered both compatibility and differences between them.

Ms. Caskey grew up in Oakland, Calif., where her parents still live. She studied at the Berkeley Herbal Center and is now a clinical herbalist in private practice. Ms. Barker was raised in Devon, England, and left home as a teenager to travel. In the early 1980s, she lived at the Greenham Common Women’s Peace Camp in Berkshire, England, which was formed as a protest against nuclear weapons. After a stint in London, she made her home in San Francisco.

Clear communication became paramount to their partnership. From the get-go, Ms. Barker was direct, decisive and kind, the type of qualities that Ms. Caskey admired and continues to appreciate. In 2013, Ms. Caskey committed to co-parenting Ms. Barker’s adopted son, Moses, now 11, forming a family with Ms. Barker and her former domestic partner, Saun-Toy Trotter and Ms. Trotter’s partner, Jaron Browne.

Their Nov. 12 online ceremony was officiated by Dalia Zatkin, a deputy marriage commissioner for Alameda County in California and held in the garden at Ms. Caskey’s childhood Oakland home. Ms. Caskey wore an ivory vintage-style dress offered by a neighbor on a “Buy Nothing” email group. Ms. Barker wore a flowered shirt with an indigo-dyed waistcoat that she had refashioned from a jacket she found in a thrift store. 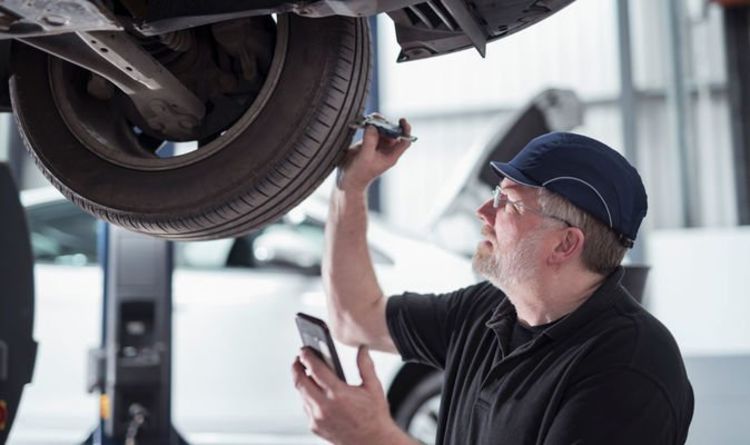 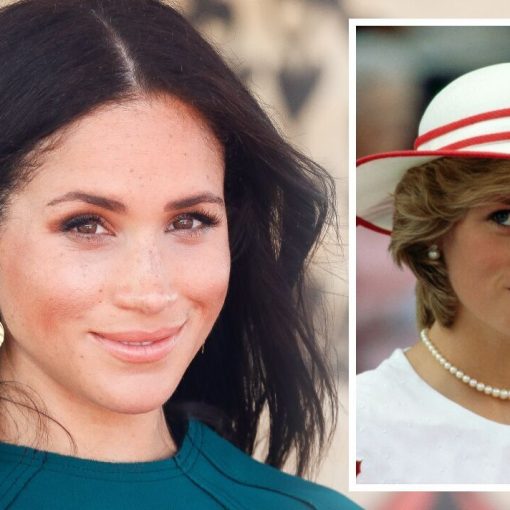 Meghan Markle, 41, is back in the UK to mourn her late grandmother-in-law, Queen Elizabeth II, who sadly died on September 8 […] 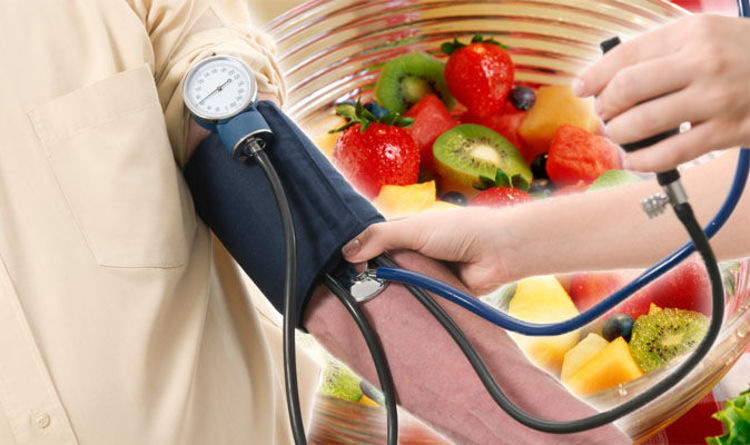 High blood pressure affects more than 25 per cent of all adults in the UK. The condition, which is known as hypertension, […] 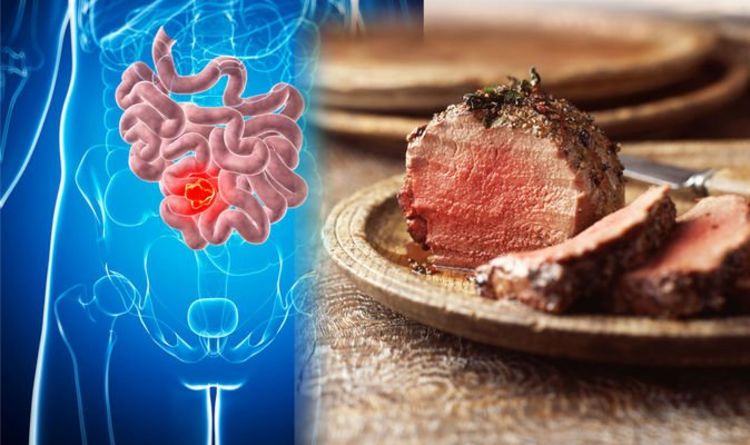 Bowel cancer first develops in the large bowel. Depending on where the cancer starts, bowel cancer is sometimes called colon or rectal […]