And those who were of a healthy weight were even more likely to benefit, with a risk reduction of 38 percent.

It comes as growing evidence suggests the ‘sunshine vitamin’ might be protective against coronavirus too.

Vitamin D is primarily known for helping to regulate calcium and phosphate, minerals that are key to developing and maintaining healthy bones, teeth and muscles.

But in recent years, there’s been mounting evidence the vitamin D – which we primarily absorb from sunlight – is also involved in the life cycle and growth of many types of cells, including those that make up the immune system. 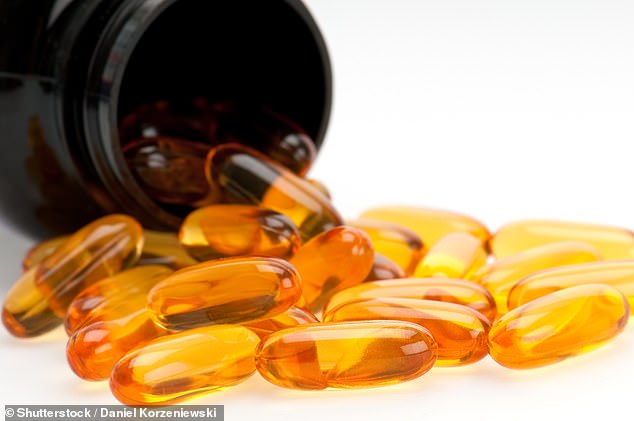 People over 50 who were assigned to take a daily vitamin D supplement were 17% less likely to develop a late-stage cancer over the course of five years, new Harvard research found (file)

The new Harvard research, published in the JAMA Network Open medical journal, overturns the initial findings of a study of 25,000 people published in 2018.

Initially researchers believed there was no benefit from taking vitamin D, as they detected no reduced incidence of cancer diagnoses overall.

But they were puzzled because cancer deaths went down among those taking the supplements.

A secondary analysis, published last night, found this anomaly can be explained by the fact that vitamin D seems to stop metastatic cancers – those aggressive types which spread to other parts of the body.

Researcher Dr Paulette Chandler, a primary care physician and epidemiologist at Harvard’s Brigham And Women’s Hospital in Boston, said: ‘Vitamin D is a supplement that’s readily available, cheap and has been used and studied for decades.

‘Our findings, especially the strong risk reduction seen in individuals with normal weight, provide new information about the relationship between vitamin D and advanced cancer.’

More than 25,000 people took part in the study, which spanned more than five years.

The participants included men aged 50 or above and women 55 or older who did not have cancer when the trial began.

The test subjects were divided into four groups – the first group took a daily dose of vitamin D along with omega-3s; the second group took vitamin D plus a dummy placebo, the third consumed omega-3s plus placebo, while the fourth group only had placebos.

HOW CAN YOU MAKE  SURE YOU GET ENOUGH VITAMIN D?

Sunlight is our most important source of vitamin D.

UV light’s reaction with cholesterol  triggers the production of the vitamin.

But people with with darker skin have more melanin, which makes it  harder for the skin to absorb UV and for vitamin D to be made.

We can also absorb vitamin D into our systems – although in smaller doses – in our diets, by eating foods, including:

The initial results showed no statistical difference in overall cancer rates but a reduction in cancer-related deaths was observed.

In their secondary analysis, Dr Chandler and colleagues evaluated the risk of developing advanced cancer – late-stage and metastatic forms of the disease- among participants who did or did not take vitamin D supplements during the trial.

They also examined whether an individual’s body mass index played a role.

Among the participants, 1,617 were diagnosed with an invasive form of cancer – such as breast, prostate, colorectal, lung – over the next five years.

Among those who received vitamin D, 226 were diagnosed with advanced cancer, compared to 274 who received the placebo.

Of those of a healthy weight who took vitamin D, 58 people were diagnosed with advanced cancer compared with 96 taking the placebo.

The team said they found no association between omega-3 fatty acid supplementation and advanced cancer.

The researchers believe obesity and associated inflammation may decrease the effectiveness of vitamin D.

Dr Chandler said: ‘Our findings, along with results from previous studies, support the ongoing evaluation of vitamin D supplementation for preventing metastatic cancer – a connection that is biologically plausible.

‘Additional studies focusing on cancer patients and investigating the role of BMI are warranted.’

Like Harvard’s, most research on vitamin D and cancer shows a link between people who get enough of the vitamin and lower rates of the disease, less aggressive cancers and lower risks of dying from the disease.

But what exactly is going on between vitamin D and cancer – or, for that matter, coronavirus – remains unclear.

In lab studies, pitting vitamin D against cancer cells showed that it can reduce their growth and keep them from multiplying and spreading.

This may have to do with the role vitamin D plays in the life cycle of cells, and killing off unhealthy ones – but scientists are still studying whether what they’ve seen in the confines of a petri dish is true in the human body as well.

Vitamin D tablets are extremely cheap – a 200-capsule bottle costs as little as $6.00 – although some big-brand suppliers charge far more.

Since 2016 Public Health England has recommended that everyone in this country considers taking a daily vitamin D supplement containing 10 micrograms of vitamin D in autumn and winter.

In April this year they issued new advice suggesting that people consider taking a supplement during the spring and summer as well if they’re indoors a lot because of lockdown.

Britain has one of the highest levels of vitamin D deficiency in Europe – one in four people are deficient, rising to one in three in winter. 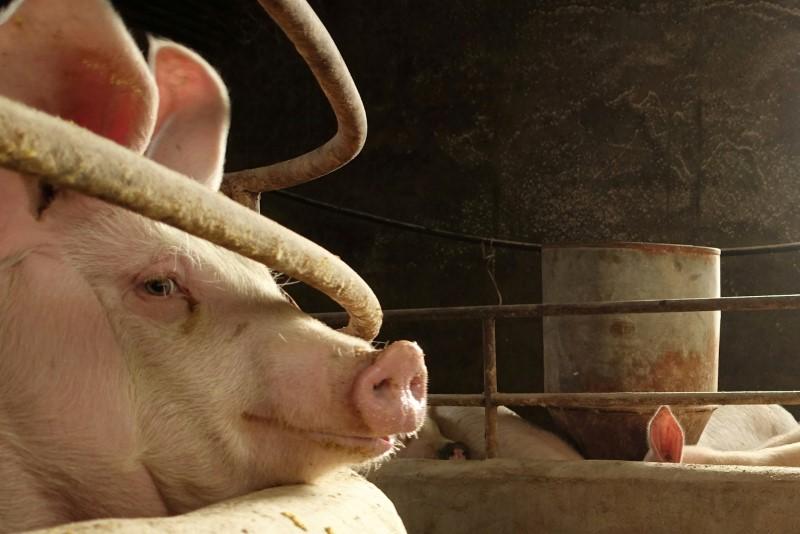 CHICAGO (Reuters) – Bettie the beagle, a detector dog for U.S. Customs and Border Protection, picked up the scent of pork on […] 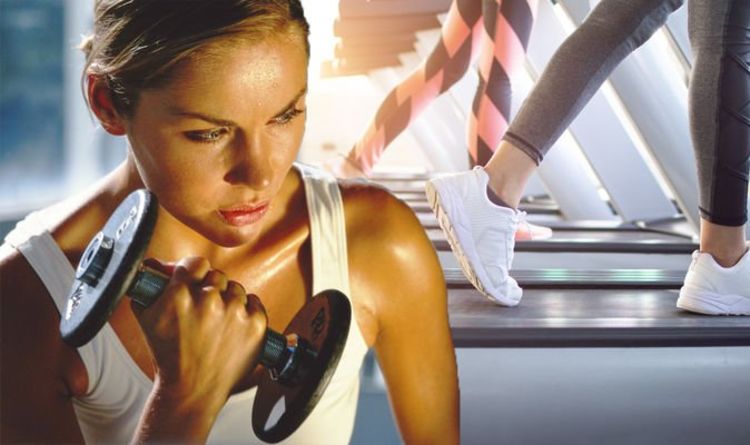 Take plenty of rest in between workouts and never train a muscle group that is sore. And if you’re feeling really sore, […]

The Kansas Senate has overridden Democratic Gov. Laura Kelly’s veto of a bill requiring abortion providers to tell patients about a disputed […]