The 2014 World Cup winner was humiliated 6-0 by Spain in the final Nations League group stage match on Tuesday, the heaviest competitive defeat in the country’s history.

You have to go all the way back to 1931 for the last time Germany lost by a six-goal margin, a 6-0 friendly defeat to Austria in Berlin.

It was the first time in Manuel Neuer’s career — either for club or country — that the 34-year-old had conceded six goals. And this on his 96th international appearance, as the Bayern star broke Sepp Maier’s record to become Germany’s most-capped goalkeeper.

Goals from Alvaro Morata, Rodri, Mikel Oyarzabal and a stunning hat-trick from 20-year-old Ferran Torres secured Spain’s place in the Nations League finals, which will take place in October 2021.

Spain and France will be joined by either Belgium or Denmark from Group A2 and Italy, the Netherlands or Poland from Group A1.

Spain was utterly dominant from the first minute to the last, recording 70% possession and had 23 shots compared to Germany’s three.

Torres, playing only his seventh match for the Spanish national team, tore Germany’s defense apart. Manchester City, who purchased the youngster from Valencia in the summer for what now looks like a bargain $26.5 million, certainly has a new star on its hands.

In his few Premier League appearances so far, Torres has shown flashes of the brilliance that convinced coach Pep Guardiola the 20-yeear-old was the man to replace German Leroy Sane in City’s attack, but Tuesday night’s performance will undoubtedly have put increased expectations on his shoulders.

For Germany, the defeat will put coach Joachim Low’s position under the spotlight.

Low has been in charge of the national team since 2006 and was afforded the opportunity to rebuild following Germany’s disastrous group stage exit at the 2018 World Cup.

However, with the rearranged European Championship set to start in June, the pressure will be on for Low to prove he is the man to once again take this country to the top. 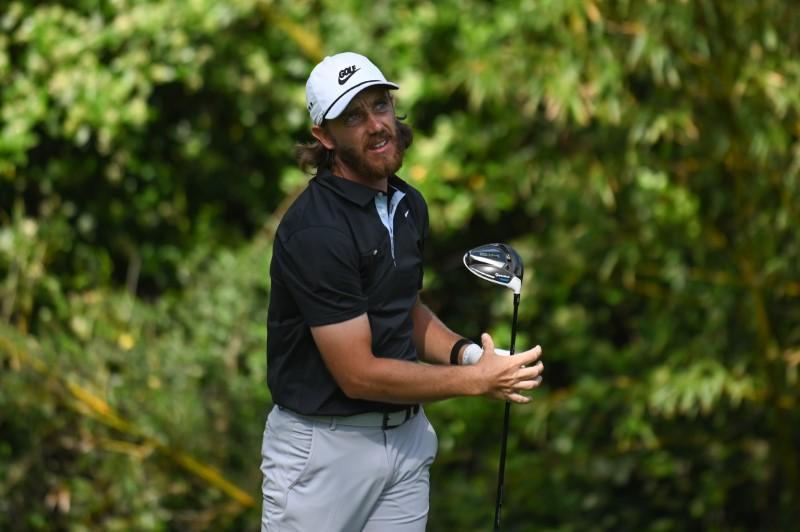 7.45pm GMT19:45 A full and Frank conversation. “Against real, high-end opposition, bravery comes into play. You have to receive the ball in […] 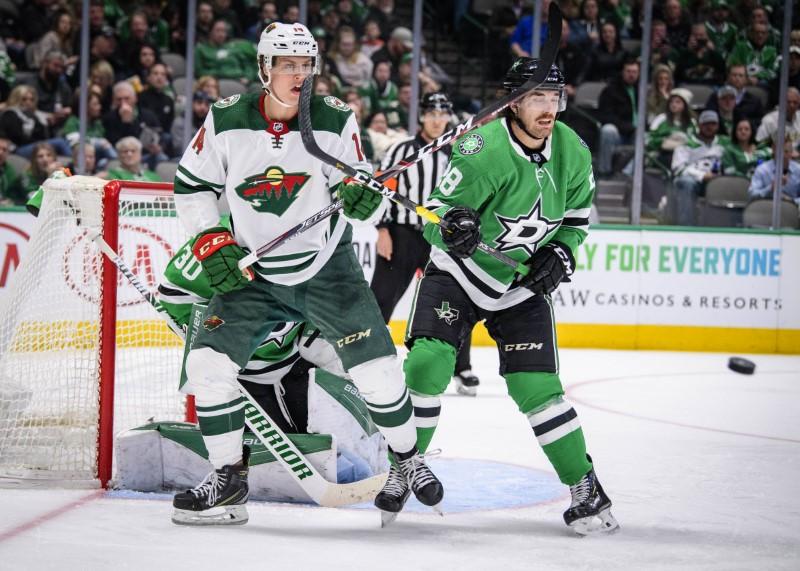 Minnesota’s Joel Eriksson Ek scored the second of his two goals with 25.7 seconds left in regulation, and the visiting Wild beat […] 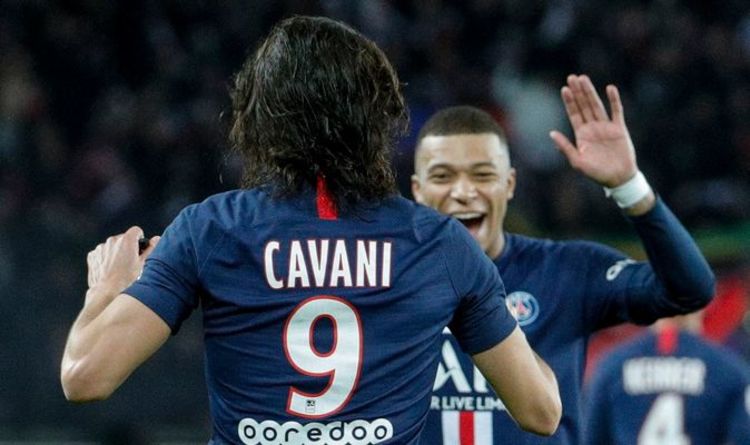 “All of them did fantastic but I’m very pleased for Dan. He’s been away with Wales and missed a few games for […]