If there’s one thing he regrets about the pandemic, the US’ top infectious disease expert Dr. Anthony Fauci says he wishes he had pushed harder for broader testing early on.

Fauci, who was an early member of the White House coronavirus task force, said he knew the pandemic would be bad when it was clear community spread was happening back in the late winter.

“I thought we should be flooding the system with testing. There weren’t enough tests then,” Fauci said in an interview with STAT News Tuesday.
“It never became a reality because we never really had enough tests to do the tests that you had to do,” added Fauci, who is director of the National Institute of Allergy and Infectious Diseases.

Importance of testing: Testing is the first step for contact tracing — a tried and true public health approach that involves identifying cases quickly, isolating and treating those people, identifying their contacts and testing them to see if they need to be isolated or quarantined.

“But deep down perhaps I should have been much more vocal about saying we have really, absolutely, got to do that,’” Fauci said. “I saw that it went nowhere and maybe I should have kept pushing the envelope on that.”

Testing is important because otherwise cases spread silently, Fauci noted. “What is going on now that you don’t recognize becomes a case a few weeks later,” he said.

Fauci said he was hesitant to talk about his regrets for fear his statements would be taken out of context as sound-bites. 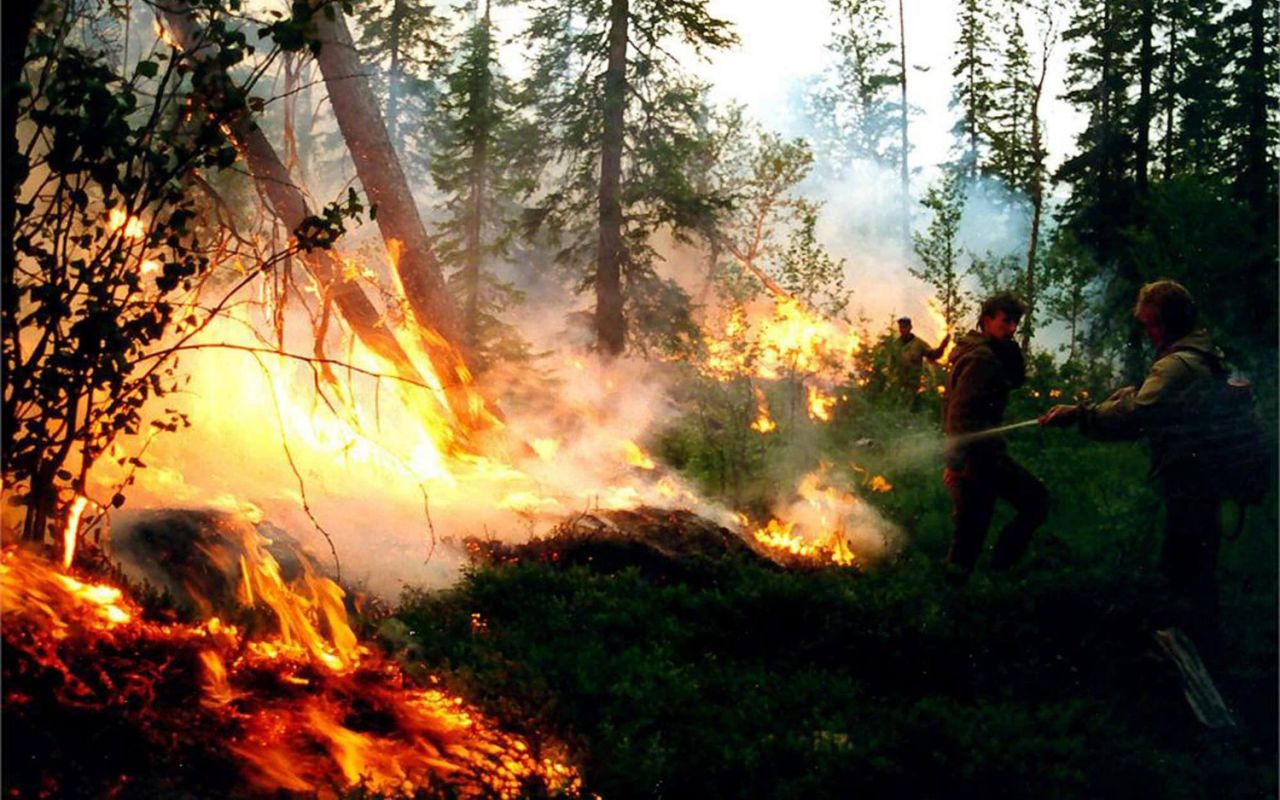 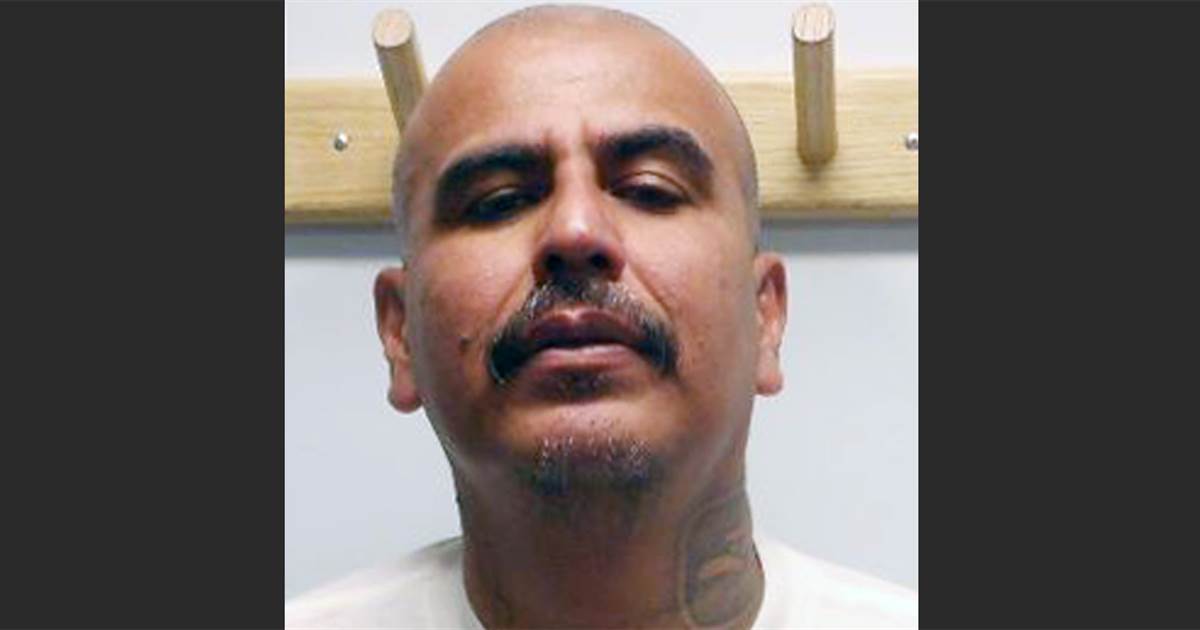 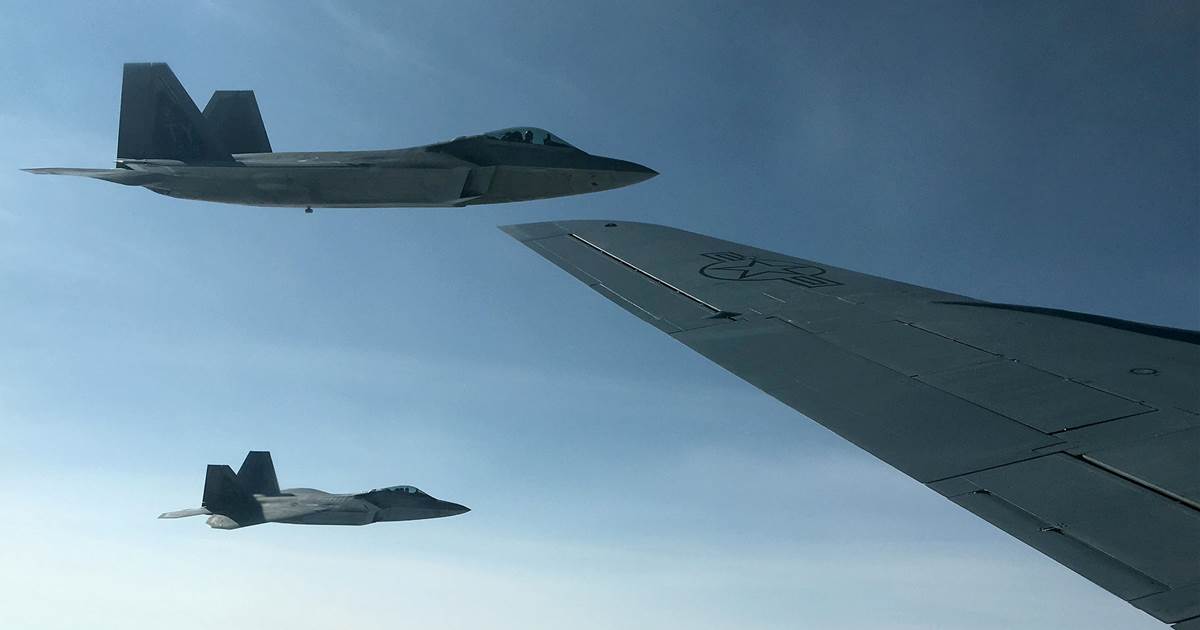