Daniil Medvedev insists it is important to take advantage of the ‘Big Three’ when they’re having a bad day. Medvedev beat World No 1 Novak Djokovic in straight sets to reach the knockout stages of the ATP Finals on Wednesday. The Russian was on fine form at London’s O2 Arena to record his third career victory over the Serbian.

Speaking after the win, Medvedev explained how the lack of off-days for Djokovic, Roger Federer and Rafael Nadal make it even more important to capitalise when they are not on top of their game.

“To be completely honest I’m sure he didn’t play his best today but still it happens for everybody,” Medvedev said on Amazon Prime Video.

“I always say the big three are the champions because it happens less for them than the other players.

“It’s still tough to beat them even on their bad days.

“Really happy about the win again and I’m feeling good, confident right now, I think it also makes a difference on the tennis court.

“I knew I had to take my chances, serve good, I think he only had one break point or maybe zero, so it was a great match for me.

“I think I’ve qualified from the first place already so definitely better than last year.”

Medvedev idolised Djokovic while growing up and is fulfilling a dream just by going up against him on the court.

“First of all because he’s one of the greatest champions in the history of our sport and when I was eight years old I was already watching him on TV winning Grand Slams, he was still young, so it was always a dream come true to play against him. 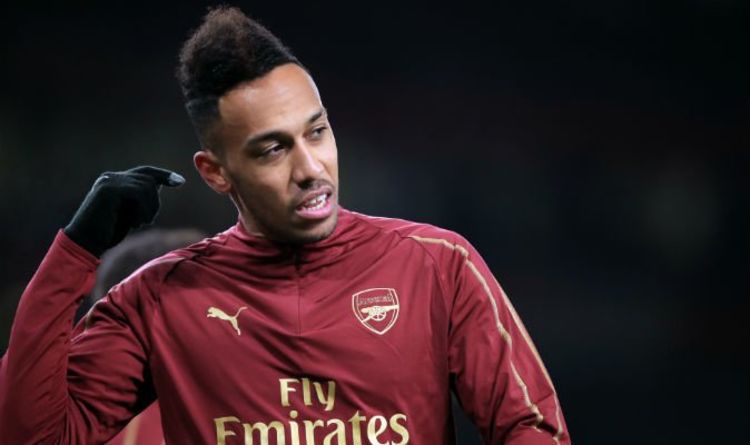 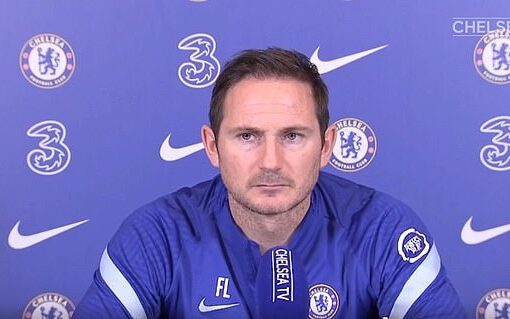 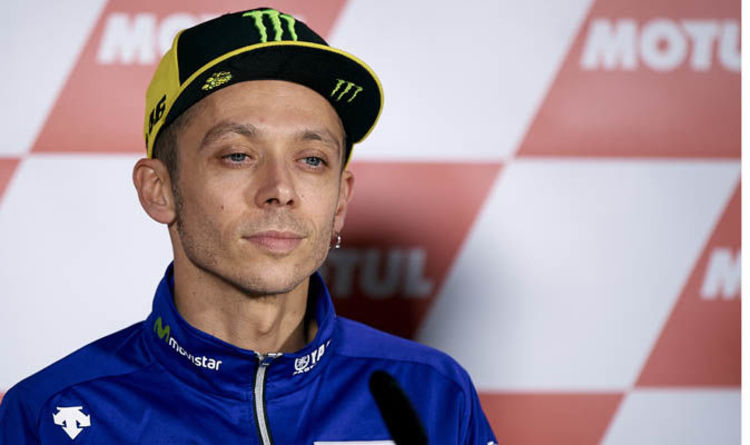 The veteran has been out for the first set of practice runs in Qatar ahead of the 2018 campaign. Rossi was pipped […]