Some 66 million years ago, the dinosaurs’ reign on Earth came to a fiery end when a 10-mile wide asteroid hit Earth off the coast of Mexico. The impact caused a dramatic climatic shift, which saw tonnes of debris ploughed into the atmosphere, blocking out the Sun for hundreds of years.

As a result, the dinosaurs died out, giving way to small mammals which would eventually go on to dominate the planet.

It had largely been thought that the asteroid was merely the icing on the cake when it came to the extinction of the dinosaurs, as researchers had believed they were already dying out, but a new study has found differently.

Research by the University of Bath and the Natural History Museum has found that the dinosaurs may have continued to “thrive” on Earth had it not been for the asteroid.

The scientists analysed the data of several different dinosaur family trees and used statistical modelling to see how they were coping before the asteroid strike.

They found that the dinosaurs were thriving, and showed no sign in letting up in their dominance of the planet.

Joe Bonsor, a PhD student at the Natural History Museum, said: “What we found is that the dinosaurs were still dominant, they were still widespread and still doing really well.

“If the asteroid impact had never happened then they might not have died out and they would have continued.”

Some dinosaurs in particular were doing better than others, such as hadrosaurs and the horned ceratopsians, which were “thriving”.

Mr Bonsor said: “We show that if you expand the data set to include more recent dinosaur family trees and a broader set of dinosaur types, the results don’t actually all point to this conclusion, in fact only about half of them do.

“Lack of data can often show a decline in species, but this may not be a reflection of the reality at the time.

“The main point of what we are saying is that we don’t really have enough data to know either way what would have happened to the dinosaurs.

“Instead we’ve shown that there is no strong evidence for them dying out.

“In fact some groups were thriving and there’s no evidence to suggest they would have died out around that time had the extinction event not happened.” 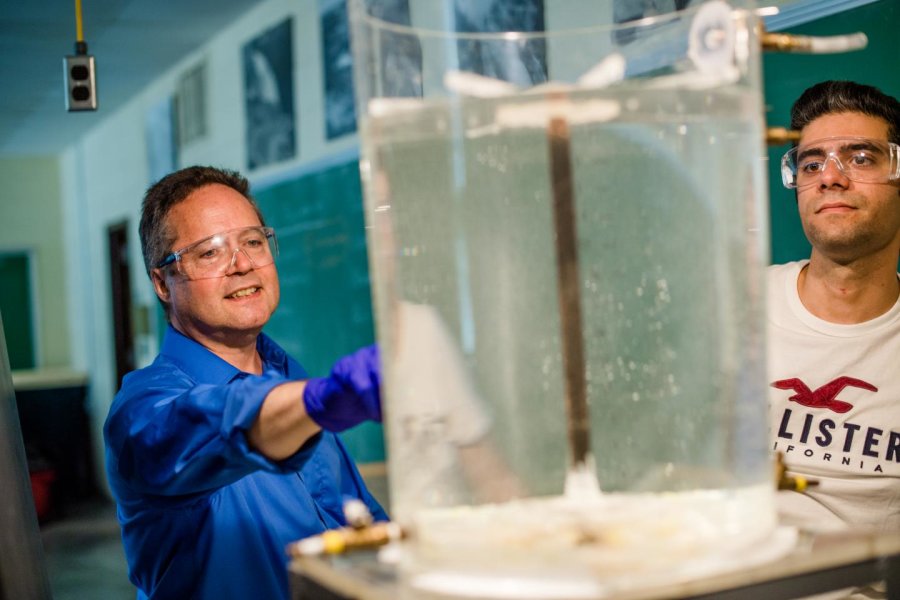 Clever, fundamental engineering could go a long way toward preventing waterborne illness and exposure to carcinogenic substances in water. 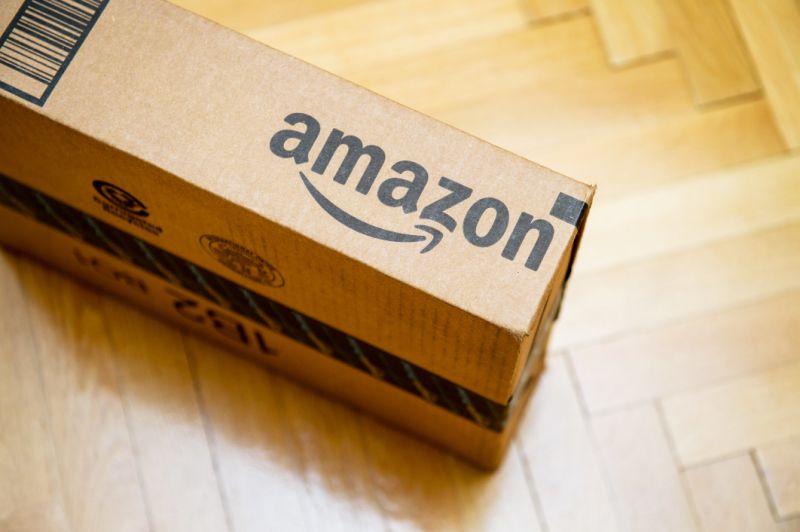