“The stunning centre stone is the perfect yellow-orange colour desired in citrines, it appears to be around seven carats and is set in yellow gold.

“The Duchess of Cambridge has been seen wearing the ring as far back as 2008 making it likely to be a piece from her personal collection.”

Kate has worn it to attend a range of royal events over the last couple of years and it could be worth a large sum of money.

“Although the centre stone is of impressive size, the cost of a citrine does not appreciate massively for larger carat stones,” Ailsa added.

Not only is the jewel stunning to look at, managing director at Miltons Diamonds Ben Johnson suggested it could send a message.

“She is an experienced royal now, capable and independent.”

When she joined the Royal Family, Kate took on a senior working role.

Since then she seems to have picked up an increasing amount of responsibilities.

With her choice of jewellery, the expert claimed Kate might be making a statement about her role.

Prince Charles, 71, is currently first-in-line to the British throne, followed by Prince William, 38, his oldest son. 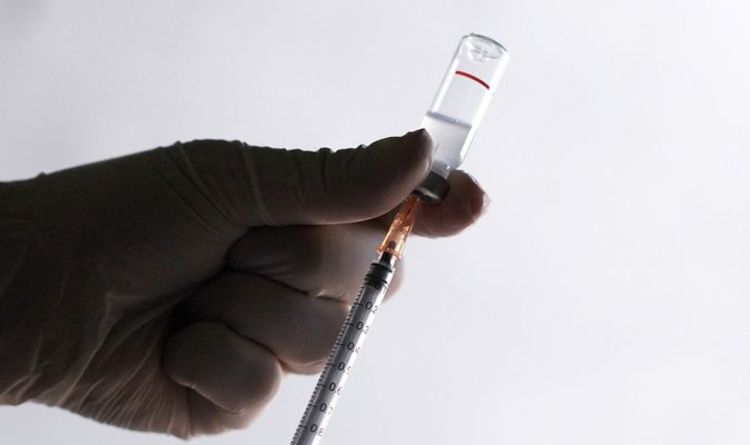 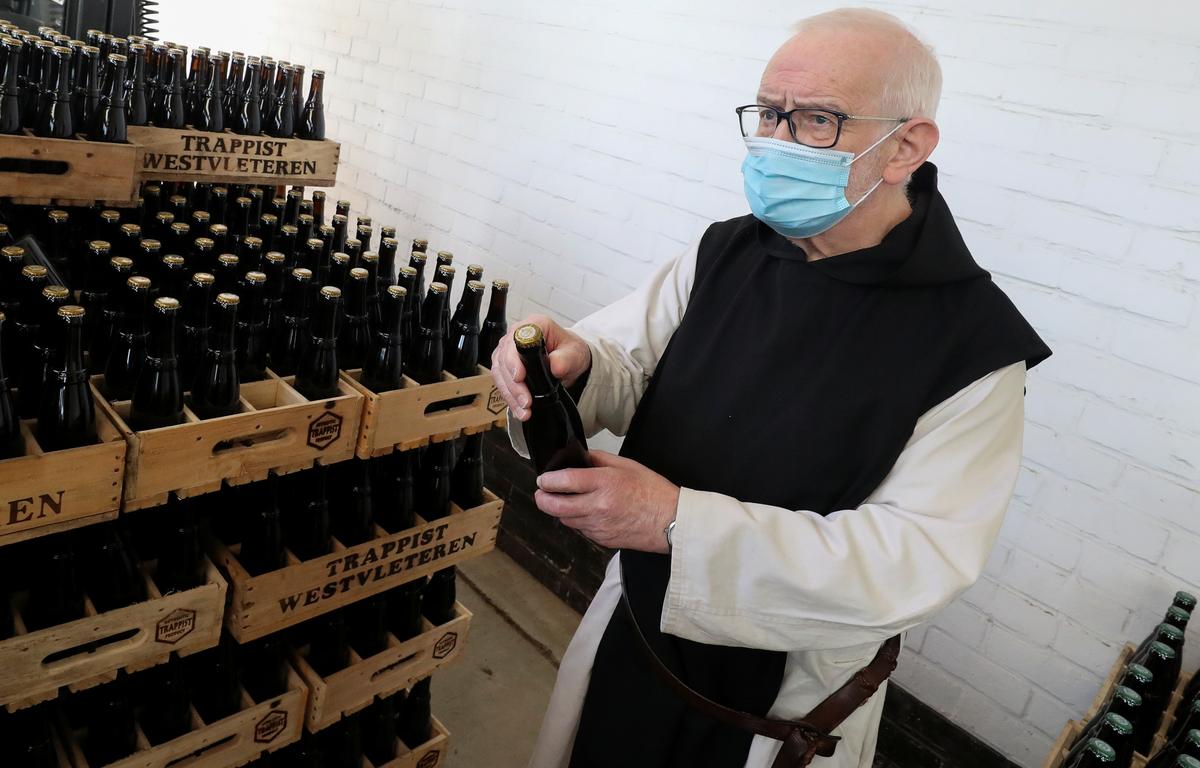 WESTVLETEREN, Belgium (Reuters) – Belgian Trappist monks who brew one of the world’s most coveted beers have reopened for business after a […] 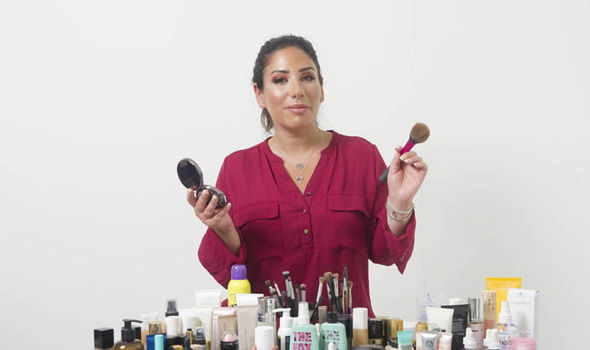 AT THE READY: Dede with some of her products (Image: TIM CLARKE/DAILY EXPRESS ) During a holiday in Dubai earlier this year, […] 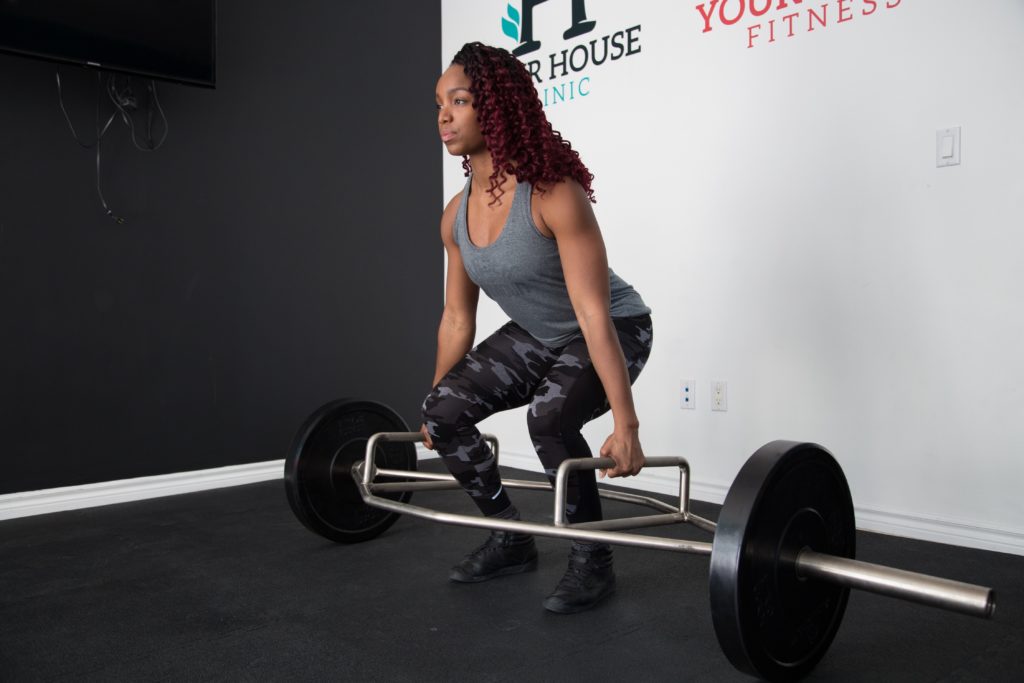 Get a Better Workout in Less Time February 6, 2020 Photo by Sergio Pedemonte on Unsplash,Your House Fitness Some people really love […]