The Russian won 6-3 6-4 after a bruising encounter, with both men looking exhausted by the end of the match.

The first six games alone took more than 40 minutes to complete and were crammed with full lung-busting rallies.

Despite the fatigue, Medvedev still had the presence of mind to successfully execute an underarm serve whilst 4-3 ahead in the second set. Zverev was able to return the cheeky serve but was unable to recover to win the point.

“I didn’t want to disrespect him (Zverev) but my wide serve was not working as well as I would like today and he was returning it good,” Medvedev said after the match.

“I saw he was five meters behind the baseline and I had the ball close to my racket, so I was like ‘just go for it.’ It was just a move to win the point.

“I’m happy that it worked because it’s also smart.”

It was Medvedev’s first win at the ATP Finals and his third consecutive victory over Zverev, who continued to struggle with his second serve, winning just four of the 19 second points from it.

In truth, the 2018 champion never really found his rhythm in the match after he hit four double faults in his first two service games.

Meanwhile, Medvedev will hope to continue his good form when he faces Novak Djokovic in the next round of matches.

Earlier in the day, the Serbian got off to the perfect start by beating Diego Schwartzman 6-3 6-1.

The 33-year-old Djokovic is bidding to draw level with Roger Federer with a record-equaling sixth ATP title and was dominant from the very start against his Argentine opponent.

“The second set I started swinging through the ball more and with less hesitation,” Djokovic said after the match. “I was very pleased with the way I played.”

The season-ending tournament pits eight of the best male singles players and doubles teams together in a round-robin format. The four best players then progress to the knockout stages.

It’s being played at the O2 Arena in London for the last time before it moves to Turin in 2021.

However, there won’t be a chance for fans to say farewell to the stage that’s hosted the Finals since 2009, with matches being played behind closed doors due to the pandemic.

The game was only just over, and Andy Farrell was already brooding on exactly where it had gone wrong. Listening to him, […] 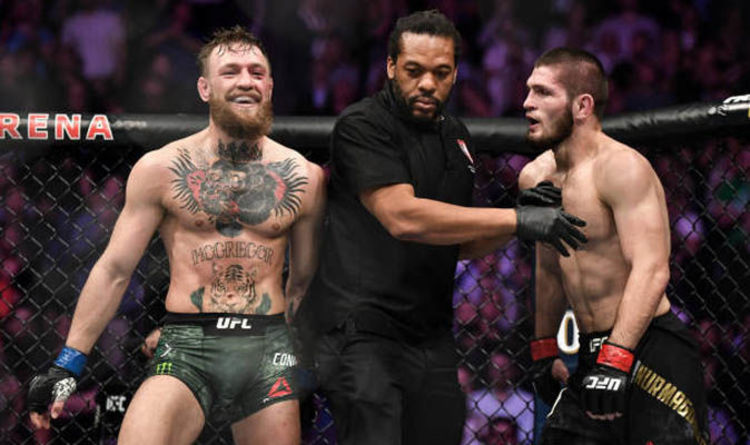 Nurmagomedov beat McGregor via submission in the fourth round of a contest marred by pre and post-fight controversy. McGregor was accused of insulting his […] 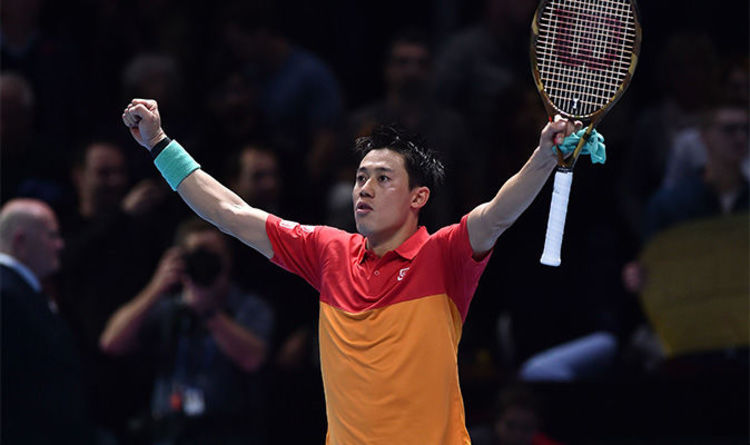 Nishikori shocked Federer with a 7-6(4), 6-3 victory in his opening ATP Tour Finals match last night. But the Japanese star could […] 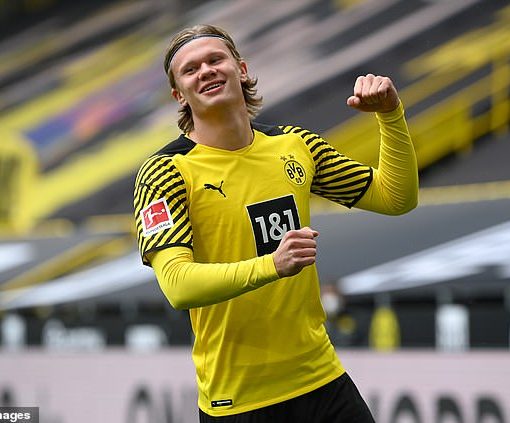 The future of Erling Haaland was always going to be the main transfer saga of the summer, and Chelsea appear to be […]