Iota was upgraded to a Category 5 hurricane on Monday, the first to reach that strength in what has been a record-setting Atlantic hurricane season.

It was expected to make landfall by Monday night, bringing “catastrophic winds, life-threatening storm surge, and torrential rainfall” to Central America, according to the National Hurricane Center in Miami.

The region is still reeling from Hurricane Eta, which struck less than two weeks ago. Aid workers are still struggling to reach communities cut off by washed-out bridges, downed trees and flooded roads.

On Monday, Hurricane Iota was about 80 miles southeast of Cabo Gracias a Dios on the border of Nicaragua and Honduras, with maximum sustained winds of 160 miles per hour, the hurricane center said in its 1 p.m. advisory. The center said that the storm was moving west at 9 m.p.h and that “this general motion is forecast through landfall.”

A hurricane warning was in effect for several cities along the coast of both countries, where the storm was expected to produce up to 30 inches of rain in some areas through Friday. The intense rainfall could lead to significant flash flooding and mudslides in higher elevations, the center said.

Iota is also expected to raise water levels “as much as 15 to 20 feet above normal tide levels” along the coasts of Nicaragua and Honduras. Large and destructive waves are expected to accompany the surge.

Dennis Feltgen, a spokesman and meteorologist with the National Hurricane Center, said Iota’s impact would be felt “well before the center makes landfall.”

Already, flooding from the heavy rains is being seen in Colombia.

The leaders of Honduras and Guatemala called Monday for an increase in international funding to combat the effects of climate change and to aid their recovery efforts amid recent natural disasters.

“Central America is not the producer of this climate change situation,” the president of Honduras, Juan Orlando Hernández, said at a news conference. “Instead, we are the most affected.”

Mr. Orlando called on the United Nations to declare Central America as the region most affected by climate change worldwide. Honduras and Guatemala were hammered by Hurricane Eta earlier this month, and both nations are expected to be hard hit by Hurricane Iota.

“Hunger, poverty and destruction do not have years to wait,” said Alejandro Giammattei, the Guatemalan leader. “If we don’t want to see hordes of Central Americans looking to go to countries with a better quality of life, we have to create walls of prosperity in Central America.”

Girding for the worst in Guatemala

Battered by the pandemic and a once-in- a-lifetime economic recession, beleaguered Guatemala was scrambling to prepare for its second hurricane in less than two weeks.

The nation is still staggered by the first, Hurricane Eta, which left hundreds of towns underwater and displaced close to 200,000. Entire villages have lost access to potable water, food and medicine, aid groups said.

“If Iota hits with the strength they’re forecasting, it will be chaos,” said Francisco Muss, a retired Guatemalan army general who is coordinating rescue efforts. “I don’t think we have begun to comprehend the impact of this crisis, in terms of the humanitarian disaster.”

Mr. Muss said the government had not even been able to gain entry to about 100 villages hit hard by Eta, and noted that about a quarter of those are in critical conditions “because of a lack of food, because of hunger, thirst, and illness.”

Now, as Hurricane Iota bears down, teams of rescuers are rushing to reach towns left stranded by Hurricane Eta.

“We are racing the storm in order to get supplies to these people, because now they can’t leave, they have nowhere to go,” said Sofía Letona, director of Antigua to the Rescue, a local aid group that has distributed food and medicine to hundreds of people displaced by Eta. “They left their houses in the middle of the night, abandoned everything, got soaked, carried their children. And now another one is coming.”

Ms. Letona said her group had set up makeshift clinics in remote areas where people sought cover from Eta, and found widespread illness among those who had fled their homes, including gastritis, fungal infections and infected mosquito bites. Some said they had headaches, a cough and flu-like symptoms — all possible signs of the coronavirus.

The hurricanes may ease the spread of the virus as people crowd into shelters and interact for the first time with aid workers and others from outside their isolated villages. The government provided masks in some shelters, aid workers said, but many others offered no form of protection against the virus.

“More than a risk, it’s a certainty that there will be some kind of massive contagion in rural shelters,” Ms. Letona said.

The region has barely started to recover from Hurricane Eta.

The situation was all too familiar for Marina Rodríguez, a 47-year-old Nicaraguan woman.

It was less than two weeks ago that Hurricane Eta, washed away her home in Puerto Cabezas, on the coast, said Ms. Rodríguez. On Sunday, her children were helping her build temporary shelter. But now Hurricane Iota was intensifying and inching closer to the coastline of Nicaragua and Honduras.

For Ms. Rodríguez and many others weary residents of the region, it appeared, there would be no reprieve.

“I am afraid of the sea level,” Ms. Rodríguez said. “You can see the water coming up and up every minute, so I guess we will have to evacuate.”

Those in the path of the storm, which became a hurricane on Sunday, were not the only ones comparing it to Hurricane Eta.

“It’s eerie that it’s similar in wind speed and also in the same area that Eta hit,” said Mr. Feltgen of the National Hurricane Center.

Forecasters warned that Hurricane Iota could compound the destruction caused by Hurricane Eta, which killed at least 140 people throughout Central America. In Guatemala, rescuers feared that more than 100 people had been killed in the village of Quejá after the storm chopped off part of a mountain slope.

Now, Guatemalans are bracing for the worst.

“Iota will have devastating effects, regardless of its strength, because of the saturation of the soil,” said Miriam Aguilar, who runs the Guatemala office of Mercy Corps, a global aid group. “Our geography and topography make these soils more vulnerable to mudslides because of rains and water saturation.”

Dozens of Indigenous communities evacuated throughout the weekend in Nicaragua and Honduras. In Puerto Cabezas, families were sleeping amid the rubble left from the previous hurricane.

Sadam Vinicius, a father of three, decided to stay with his family at their home near the coast. He did his best to secure the structure with ropes he uses for his work as a fisherman.

“I am afraid of losing my roof,” Mr. Vinicius said.

It’s been the most active hurricane season on record.

The 2020 Atlantic hurricane season, which is set to end on Nov. 30, has had 30 named storms, 13 of them hurricanes. And six of those hurricanes were considered “major”— Eta and Iota among them — meaning they were Category 3 or higher.

Meteorologists, having exhausted the 21-name list that is prepared for each hurricane season, had to turn to the Greek alphabet to name the new systems that just kept forming. The last time the Greek alphabet was used was in 2005, when there were 28 storms strong enough to be named.

Scientists have found that climate change affects how hurricanes form and strengthen, and that rising ocean temperatures linked to global warming can lead storms to weaken more slowly and remain destructive for longer.

In a recent study, scientists found that 50 years ago a typical storm would have lost more than three-quarters of its intensity in the first 24 hours.,

Now it would lose only about half. 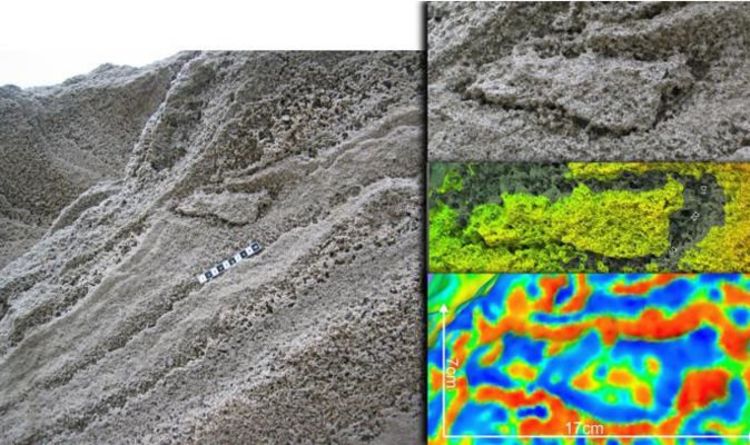 In the Catalan Bay Sand Dunes in Gibraltar, scientists haven discovered an array of footprints which shows how exotic animals used to […] 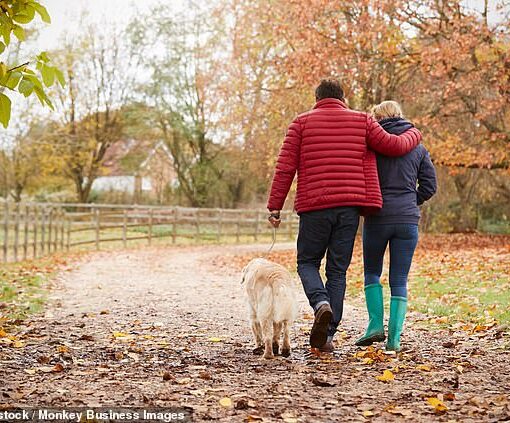 People are happier during lockdown when they turn off their screens and devices and get some fresh air, study shows Researchers monitored […] 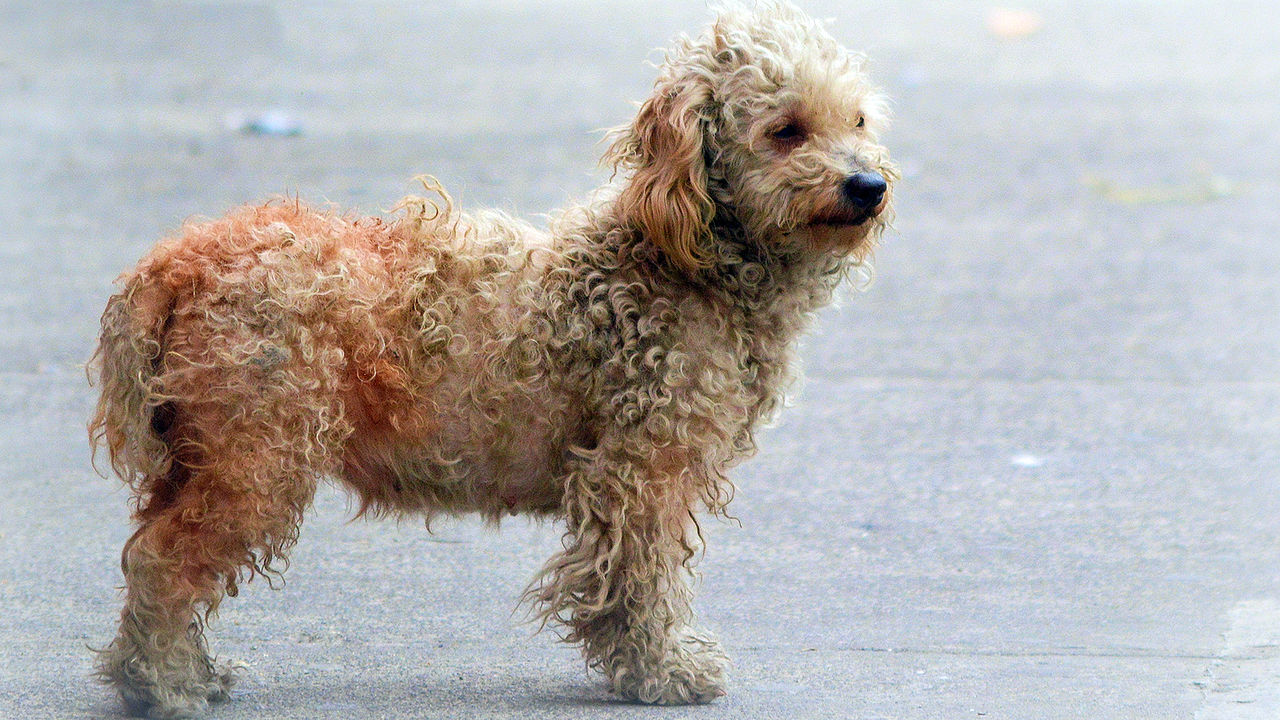 Carl Campbell/Flickr After two mysterious earthquake swarms occurred under the Sea of Galilee, researchers found a relationship between these small quakes and […] 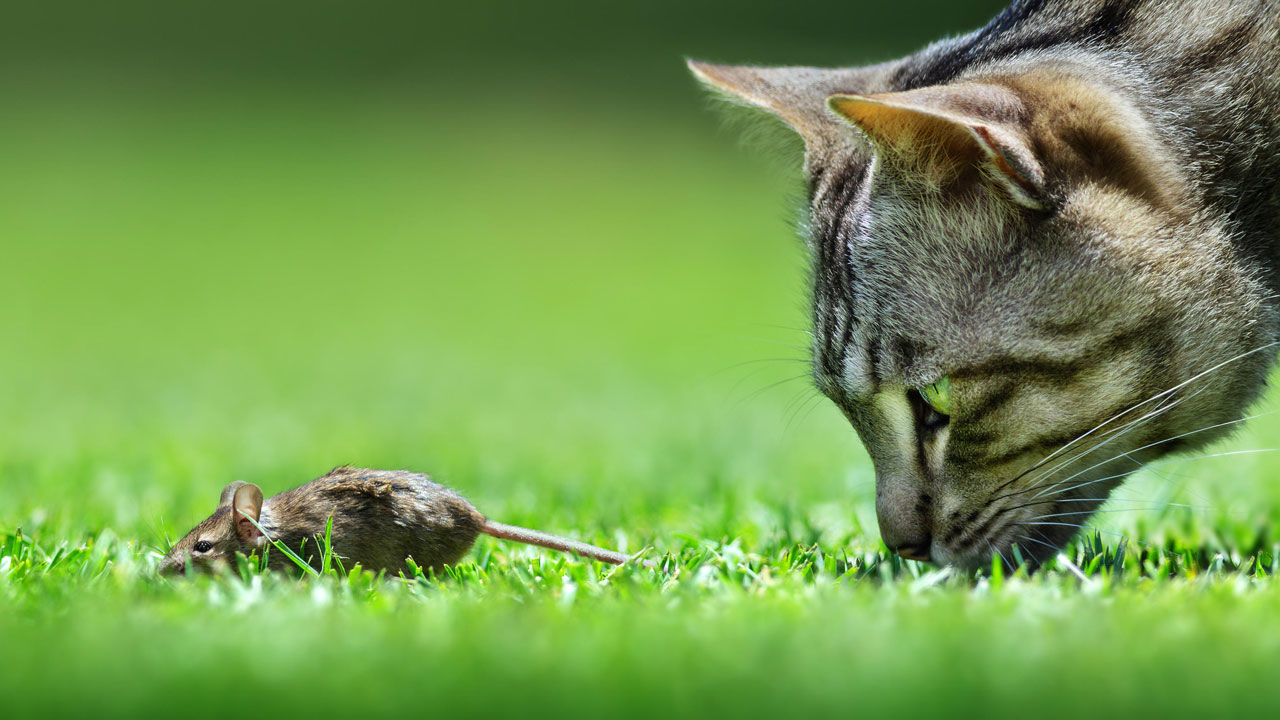