JERUSALEM (Reuters) – Israel moved ahead on Sunday with a settler housing plan in a sensitive area near East Jerusalem, a step critics said was aimed at shoring up the project before U.S. President-elect Joe Biden takes office.

On its website, the Israel Land Authority (ILA) invited contractor bids for building 1,257 homes in Givat Hamatos, under a plan revived in February by Prime Minister Benjamin Netanyahu after it had been effectively frozen by international opposition.

Bidding ends on Jan. 18, the ILA said, two days before Biden is to be sworn in to replace President Donald Trump, whose administration has been supportive of Israeli settlement on occupied land Palestinians seek for a state.

Nabil Abu Rudeineh, a spokesman for Palestinian President Mahmoud Abbas, said in a statement that settlements were illegal under international law and the tender was part of Israeli efforts “to kill the internationally-backed two-state solution”.

Opponents of the project in the Givat Hamatos area said it would sever parts of East Jerusalem from the nearby Palestinian town of Bethlehem in the West Bank. The ILA gave no date for the start of construction.

Peace Now, an Israeli anti-settlement group, accused Netanyahu’s government of “taking advantage of the final weeks of the Trump administration in order to set facts on the ground” at Givat Hamatos.

As vice president in Democrat Barack Obama’s administration, Biden, on a visit to Israel and the West Bank in 2010, publicly scolded Israel over a plan it announced during his trip to build 1,600 homes in the Ramat Shlomo settlement.

But Biden said during the recent presidential campaign that he will not reverse Trump’s recognition of Jerusalem, whose future status is at the heart of the Israeli-Palestinian conflict, as Israel’s capital.

U.S. Secretary of State Mike Pompeo has said Washington no longer viewed Jewish settlements in areas captured in the 1967 Middle East war as “inconsistent with international law”. He is to visit Israel as part of a foreign trip now under way. 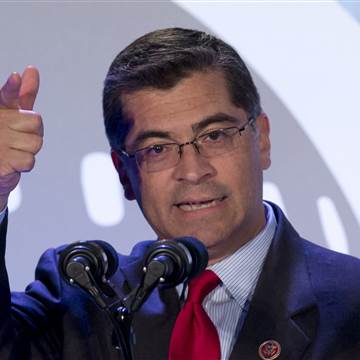 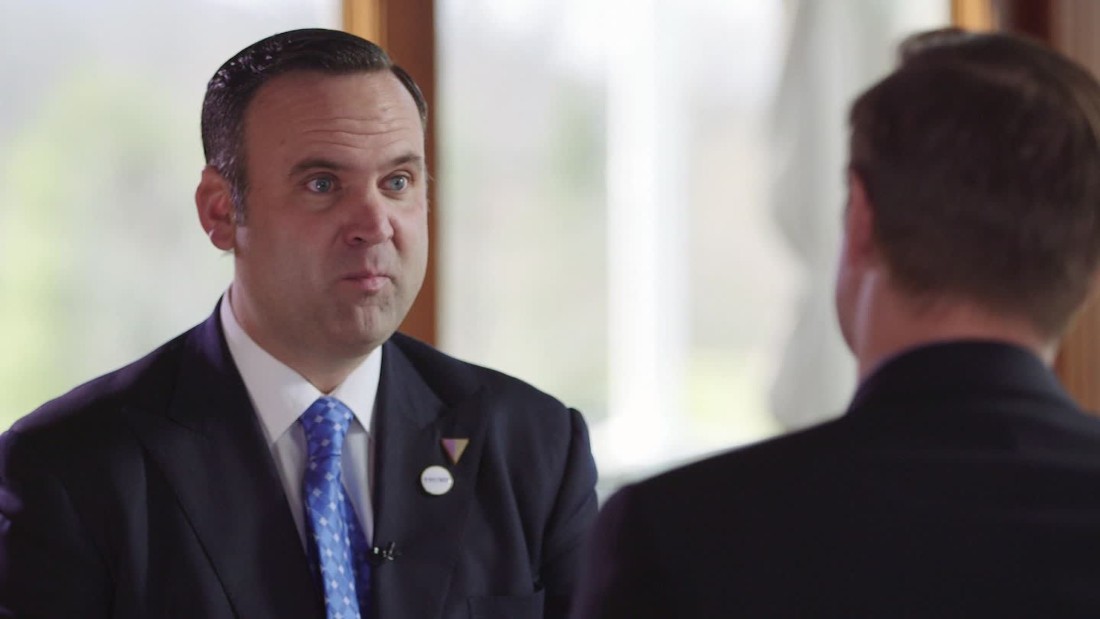 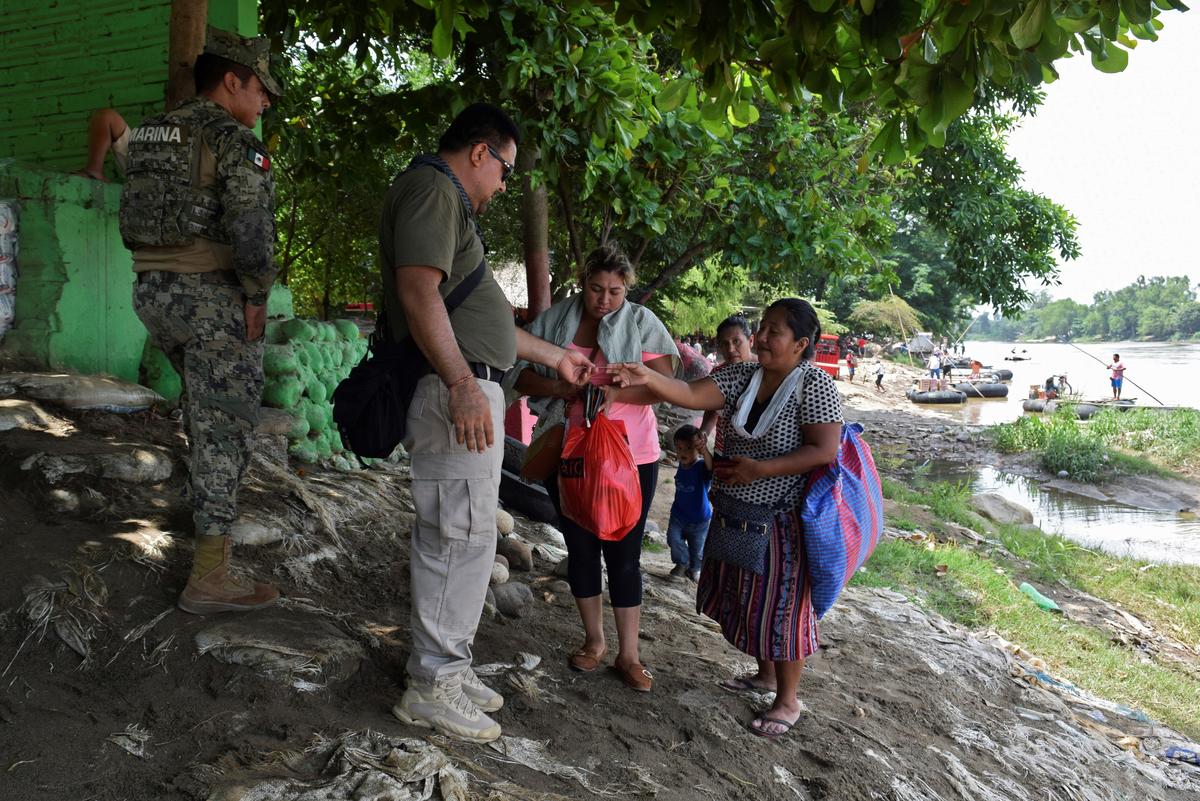