VALLETTA, Malta — The European Space Agency (ESA) signed contracts for three pairs of satellites for the agency’s Earth-observing Copernicus program on Nov. 13 with a total award value of more than 1.3 billion euros ($1.54 billion).

The three Copernicus satellite pairs are part of six High-Priority Candidate Missions approved during ESA’s Council at Ministerial Level Space19+ in Seville, Spain one year ago.

Each mission is designed to respond to priority policies outlined by Europe and in particular, the European Union. The European Commission and ESA plan to jointly finance the missions.

CIMR is scheduled to launch in 2029 aboard an Arianespace Vega C rocket. Each of the two satellites will carry an antenna eight meters in diameter to unfurl in orbit. The antennas are designed to collect L-band microwave emissions from 1.4 to 7 gigahertz.

The CHIME mission is slated for launch aboard a Vega C. The CHIME satellites will carry shortwave infrared spectrometers to make hyperspectral observations for sustainable agriculture and biodiversity management.

Thales Alenia France leads the CHIME mission with OHB SE of Germany building the instruments, under contracts with a combined value of 455 million euros.

According to Aschbacher, the LSTM satellites will complement the Sentinel-6 Michael Freilich satellite, a joint NASA/ESA venture scheduled to launch aboard a SpaceX Falcon 9 rocket on Nov. 21. Data drawn from LSTM thermal-infrared sensors will compliment the Sentinel-6 satellite’s optical observations. The LSTM mission is focused on improving the productivity of sustainable agriculture.

Like CIMR, LSTM is slated to launch aboard a Vega C in 2029.

Despite having signed contracts, the CIMR, CHIME and LSTM missions still need to make it through a key milestone to obtain full funding. In mid-to-late 2021, the European Union and ESA member states will decide whether to proceed with the development of the three missions.

An additional contract for the Radar Observing System for Europe-L-band SAR mission is expected to be signed in three to four weeks, Aschbacher said. Development of the SAR satellites will be led by Airbus Defence and Space Italy with Airbus Defence and Space Germany responsible for the instrument. The contract is expected to be worth approximately 500 million euros. 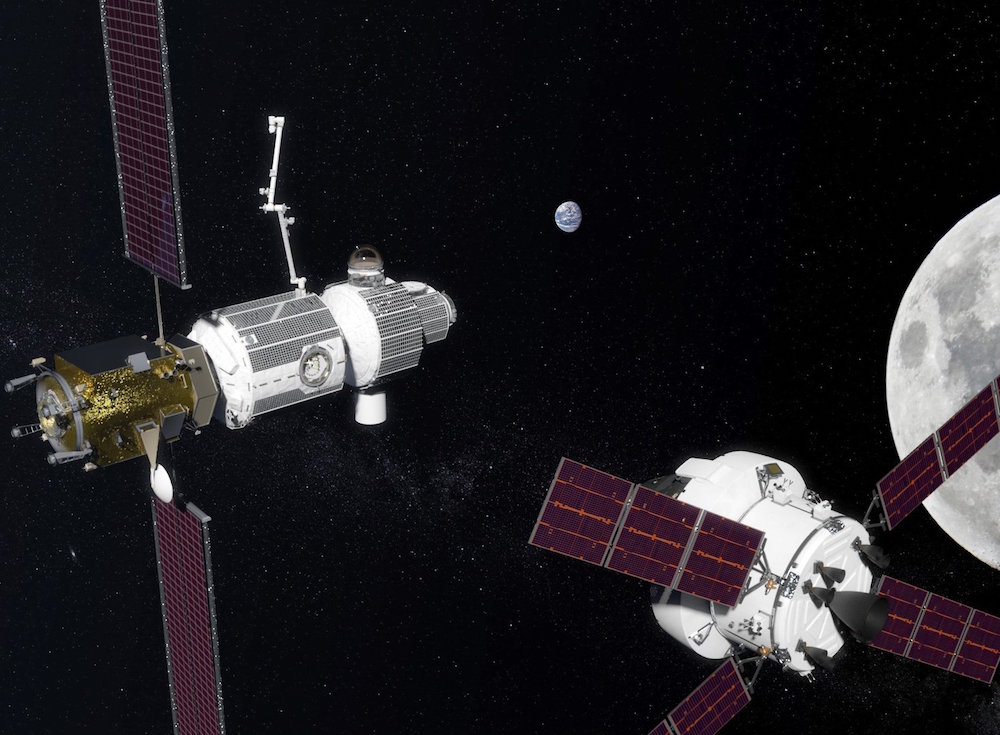 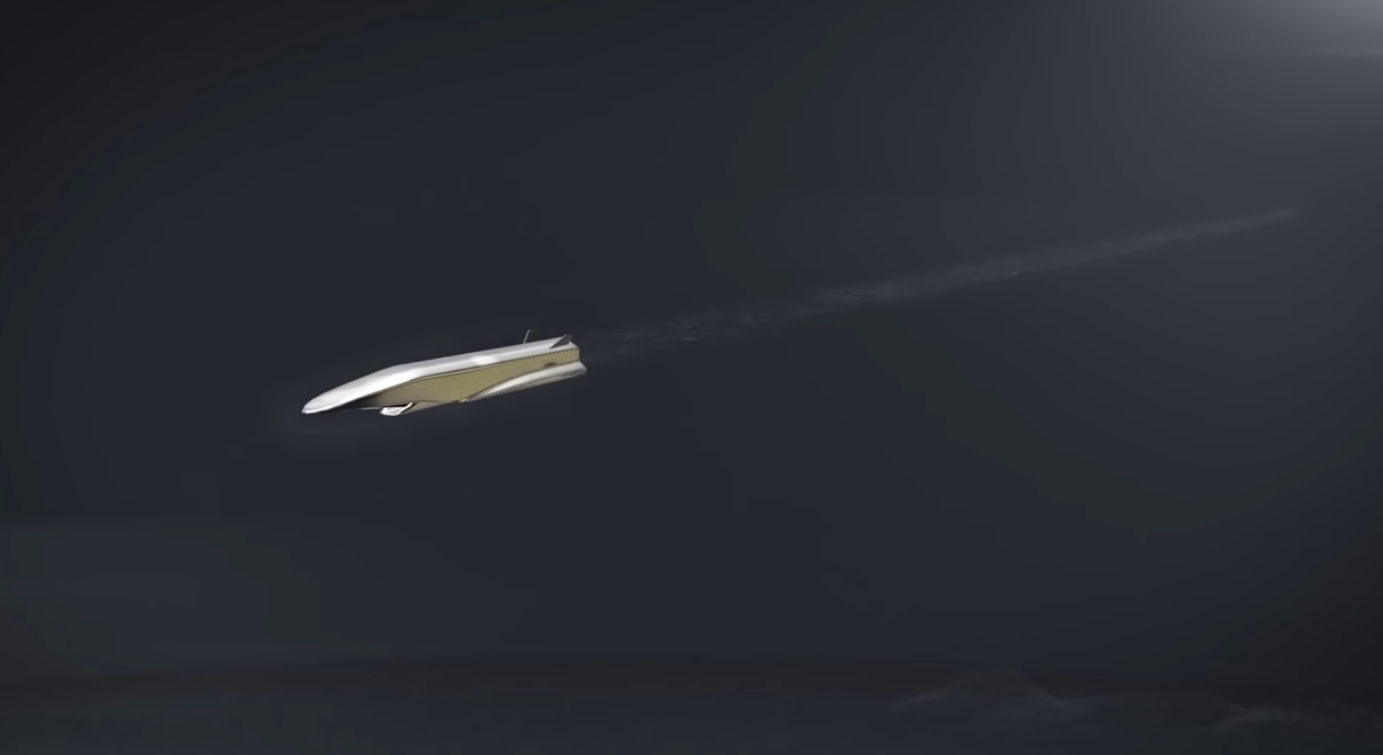 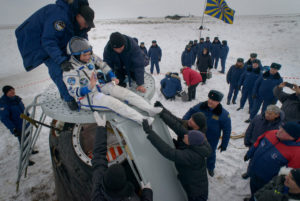 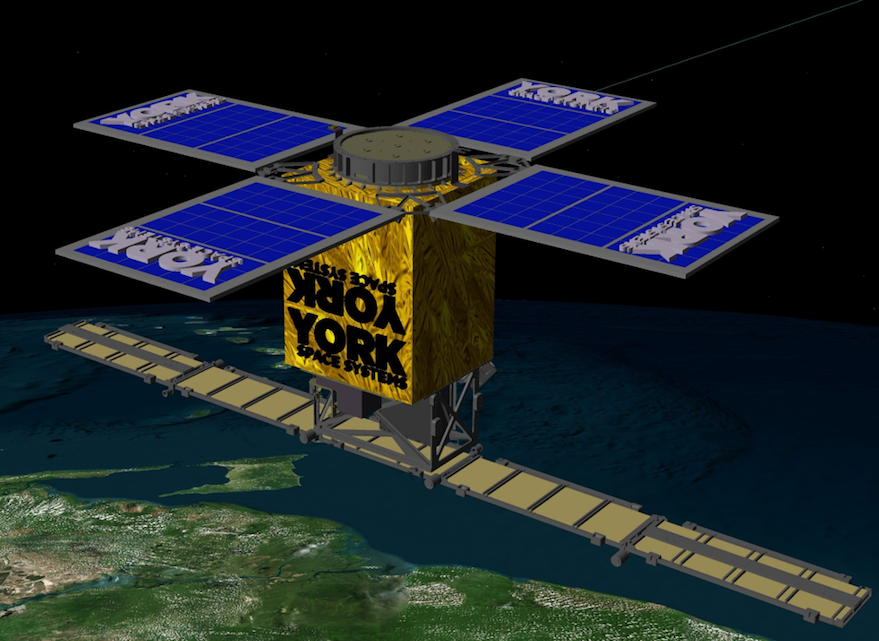