A sign at a chiropractor’s office in New Jersey referring to the coronavirus as the “Chinese virus” is being slammed online as racist.

Annesia Paraison took a photo of the sign Tuesday at the Jersey City office of Kevin Julian and uploaded it to Facebook. Paraison said she was visiting the office with her 17-year-old daughter, Nala, who was scheduled to meet with the doctor for the first time.

When they went inside, Paraison said, there was no one at the front desk. As she signed in, Nala pointed to the sign on the front desk window.

“She said, ‘Mom, look’ and specifically points to where it says, ‘Chinese Virus,'” and suggested they leave, Paraison said in an interview Wednesday.

“I said, ‘OK. Let me take a picture of this because this is crazy,'” said Paraison, an addiction counselor and a Jersey City resident. “I didn’t feel like there was a need to speak to anyone.”

The sign begins, “Dear Patients: During this time period of the Chinese Virus, please observe the six (6) foot rule of social distancing. Only two (2) people should be waiting in the reception room.”

Paraison and her daughter, who are Black, believe referring to the disease as the “Chinese Virus” is racist.

The photograph has been shared on the Jersey City Women of Color Instagram page, where commenters have condemned it and tried to bring it to the attention of local and state officials.

The World Health Organization has advised against using geographic locations when naming illnesses, saying “it has had unintended negative impacts by stigmatizing certain communities or economic sectors” and has provoked backlash.

President Donald Trump has faced criticism for referring to Covid-19 as the “Chinese virus.” He told reporters in March that he does not consider the remark racist.

One study, published in the journal Health Education & Behavior, found that a downward trend in anti-Asian bias had been reversed with the increase in discriminatory coronavirus speech.

“Research suggests that when people see Asian Americans as being more ‘foreign,’ they are more likely to express hostility toward them and engage in acts of violence and discrimination,” Rucker Johnson, a public policy professor at the University of California, Berkeley, and co-author of the study, told NBC News in September.

The heightened instances of racism, including physical attacks, led the House of Representatives to pass a resolution denouncing racism toward Asian Americans as a result the pandemic. And experts appointed by the United Nations’ Human Rights Council wrote in a document released last month that violence against Asian Americans had reached an “alarming level” since the pandemic began.

Paraison said that when she asked Nala what made her want to leave the chiropractor’s office, her daughter responded: “If the doctor can be that bold, there’s no way I would feel comfortable.”

“I was very proud of her,” Paraison said. “She didn’t have to think about it. She was able to identify that that was racist and that we should never support or give our business to a racist provider.”

While Paraison does not know anyone who has sought treatment from Julien, the sign has made her question how he treats people of color. Jersey City, with a population of about 262,000, is the second-largest city in New Jersey and among the most racially diverse.

“Why would you accept a medical provider who doesn’t use the appropriate term for a medical condition?” she asked Wednesday.

“I feel like awareness is really important right now and I feel like we have to call these things out because unfortunately, the political climate and the president has made people feel very comfortable expressing racism,” she said. “There needs to be awareness and accountability. It doesn’t help just to complain to my friends and family about it.”

Janelle Griffith is a national reporter for NBC News. 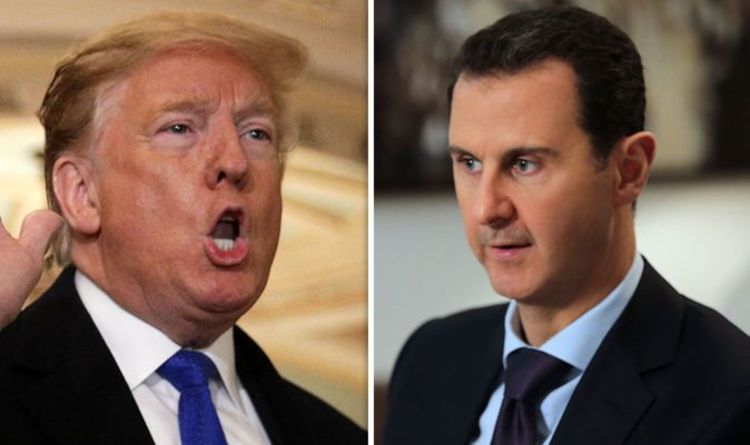 When Fleet Maull was serving his 14-year sentence in a maximum-security prison more than three decades ago, he spent a lot of […]