WORLD OF RUGBY: Fiji need to conjure up the magic with their flair and intrigue to illuminate the Autumn Nations Cup

The danger is that the Autumn Nations Cup could be predictable — at least during the pool stage — so it’s just as well Fiji have been invited to add flair and intrigue.

Without crowds, any impact on World Cup draw rankings or a treasured prize up for grabs, the contrived event taking place over the next four weeks needs some meaning. What it can’t merely be is a way of filling a Test window and churning through soulless fixtures on subscription TV, away from the gaze of the wider public.

There must be some tension, fascination and drama. Obvious outcomes won’t help, but that is a distinct possibility. 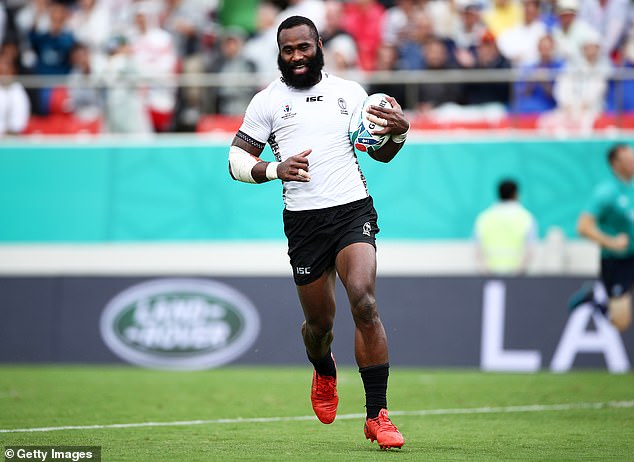 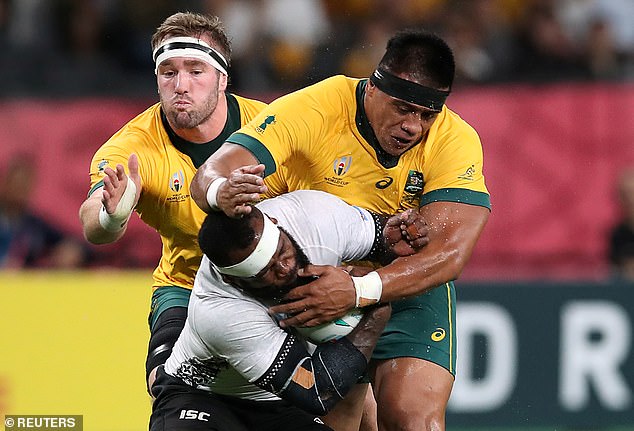 Pool A is England’s for the taking, especially as Eddie Jones is unlikely to indulge in wholesale experimentation. It is hard to imagine results which upset the hierarchy of the official World Rugby rankings — England (3rd), Ireland (5th), Wales (8th) and Georgia (12th).

New Irish and Welsh regimes are still trying to bed in and the latter is lurching into early turmoil, so England can surge to three wins.

First place in Pool B has France’s name on it. Fabien Galthie’s side are on a rapid rise towards reclaiming their status as a global force. The rankings suggest that Scotland will give them a run for their money, but Fiji and Italy will be easy prey.

That is true in the case of Italy, but Fiji are the wildcards who could illuminate this event and chase predictability out of town. They haven’t played together since the World Cup and were denied a warm-up game, but now have Vern Cotter in charge.

The Kiwi — who previously coached Scotland, along with Clermont Auvergne and Montpellier — has amassed an outstanding group of assistants to work with him. 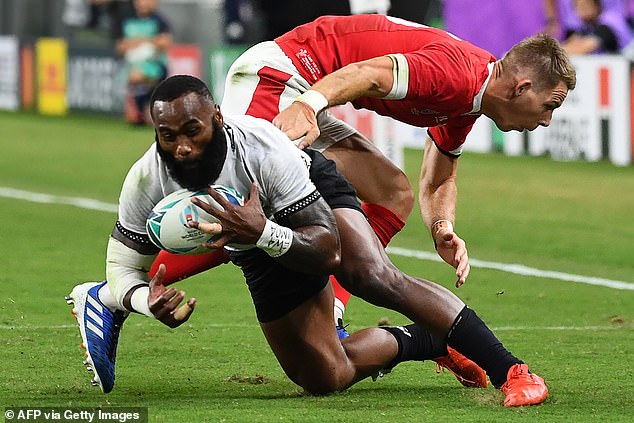 There is always so much Fijian talent, but they are now capable of being smart and streetwise

There is always so much Fijian talent, but they now have management capable of making them smart and streetwise, with a hard edge up front. And they have X-factor, as epitomised by the explosive brilliance of Bristol centre Semi Radradra — a player capable of tearing defences apart single-handedly.

On Sunday, the ANC could be set alight by a midfield showdown in Vannes between France’s own electric Fijian, Virimi Vakatawa, and Radradra. Further wide, the Pacific islanders will pose other major threats, with the predatory presence of wings Josua Tuisova and Nemani Nadolo.

France are flying, but Fiji will be unpredictable and dangerous.

Let’s hope they are because it will provide entertainment and excitement to overcome the sterility of empty arenas.

If Fiji are at least competitive against France, they will fancy their chances of beating Italy six days later, before Cotter sets about using his inside knowledge to take Scotland’s scalp. The script suggests a finals weekend of England v France, Ireland v Scotland, Wales v Fiji and Georgia v Italy. But Fiji can shred the script and, if they do so, the next four weeks could be fun. 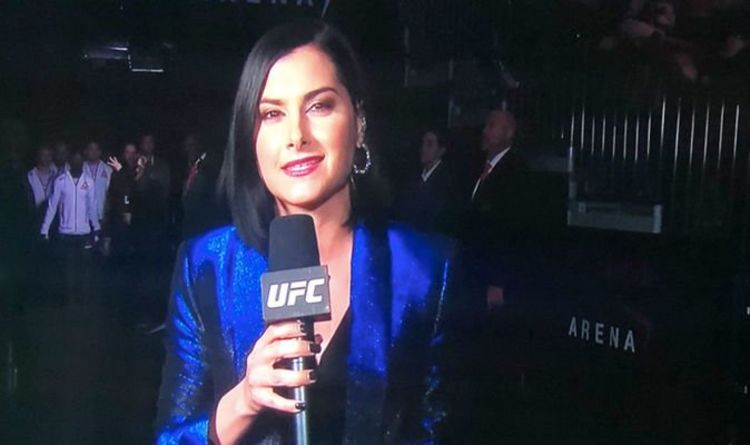 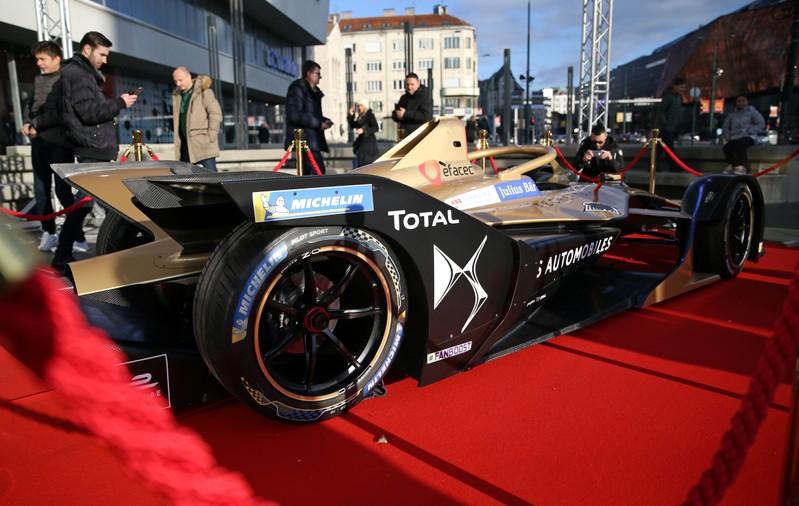