Washington may be a changed place when the Senate returns on Monday to start the final stretch of its term before the inauguration of President-elect Joe Biden on Jan. 20. Top lawmakers and politicians seem motivated to pass another COVID-19 relief stimulus package before 2020 concludes, linking funding to stop the spread of the coronavirus with injecting money into the economy by way of a second stimulus check and extra weekly unemployment benefits. The final COVID benefits are set to expire Dec. 31.

“This [virus] is not going to go away until we kill it. So that’s job 1,” Senate Majority Leader Mitch McConnell said Nov. 4.

“While we prepare for the new Biden administration, we must also move swiftly for a new coronavirus relief bill,” House Speaker Nancy Pelosi said Friday, before the final votes were counted in Biden’s favor. “We want the Republicans to come back to the table.”

Despite the agreement, roadblocks remain. Though Biden has a COVID-19 relief plan of his own — which includes a second stimulus check for up to $1,200 per adult — it’ll be Trump who would sign a successful package if Congress is able to set aside deep partisan divisions and strike a deal.

A new stimulus battle is primed to begin

Already, a fresh conflict awaits over the shape of stimulus aid. On one side is McConnell, who said Nov. 6 that “something smaller” is “more appropriate,” according to The Washington Post. On the other is Pelosi, who helped usher a $2.2 trillion bill through the House of Representatives last month.

Pelosi has rejected the idea of a narrow stimulus package. “That isn’t anything that we should even be looking at,” she said during a Nov. 6 morning press conference.

The fates of a second stimulus check, extra weekly unemployment benefits for millions of Americans and aid for coronavirus testing are unknown as well. Though McConnell has favored another direct payment in the past, his recent efforts have been to try to pass narrow pieces of legislation that come in at a fraction of the cost of sweeping omnibus proposals and don’t include more stimulus checks.

The fundamental differences in the size and scope of more stimulus aid makes a clash almost inevitable, and it isn’t clear what role — if any — Trump would play in shaping a bill designed to come to a vote before the presidential inauguration.

Economists have forecast that surging cases of COVID-19, combined with a lapse in the few remaining stimulus benefits left, will hobble the economy and put “millions of Americans” at risk of having power and water shut off and not being able to afford groceries. (Read more about the K-shaped recovery.)

“We’ll have a stronger recovery if we can just get at least some more fiscal support,” the chairman of the Federal Reserve, Jerome Powell, said Thursday (PDF). “When it’s appropriate and at the size Congress thinks is appropriate,” he added.

With Republicans gaining seats in the House of Representatives and the Senate potentially split 50-50 between the two parties, some analysts have suggested that Pelosi may have trouble pushing through objectives, regardless of who the president is. Without full control of Congress, Pelosi may lose leverage, some predict.

Before the election, Trump made his position clear. “We will have a tremendous stimulus package immediately after the election,” he said on Oct. 30. But Trump seemingly based his commitment on the condition of him winning and the House of Representatives and Senate solidifying Republican majorities.

What could happen between now and Biden’s inauguration?

What Republicans and Democrats both agree on

With live video feeds and two-way communication, smart doorbells are the advanced successors to the simple peephole.  When the buzzer is pushed, the […] 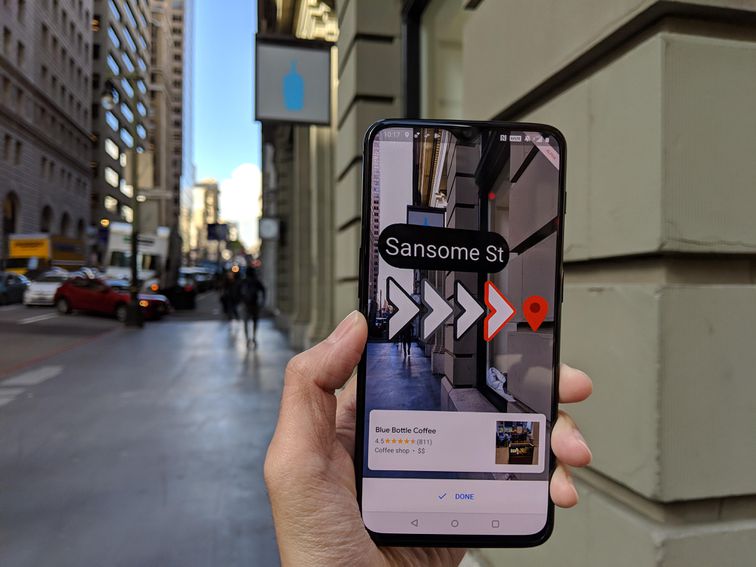 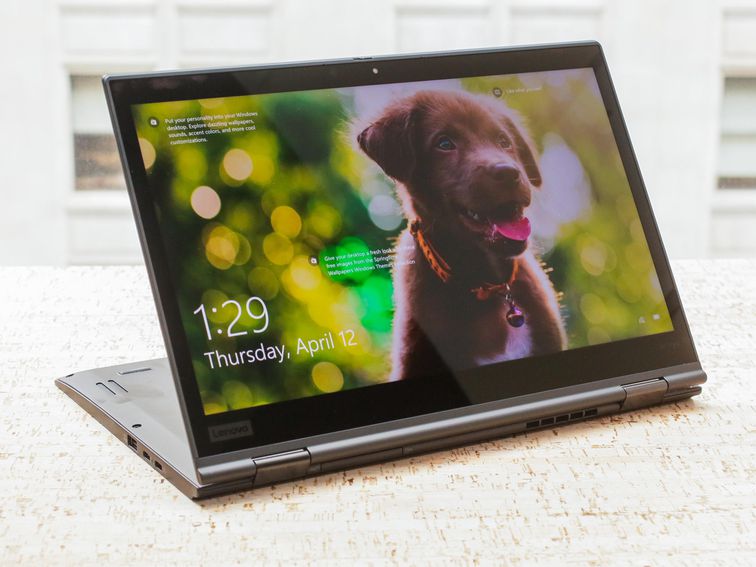 2020 has brought a whole new set of challenges for new and returning college students, whether you’re on campus or in a […] 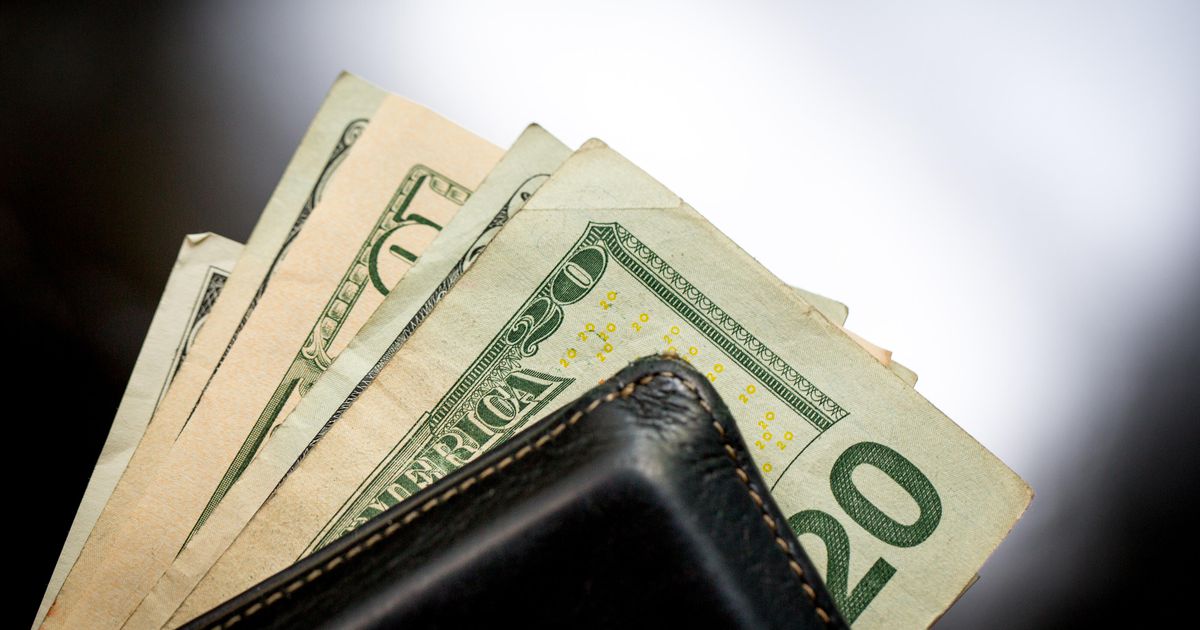