Two new species of greater glider, a cat-size marsupial that lives in the forests of Australia, have been discovered Down Under after scientists ran DNA tests on new tissue samples of the animals. A new study published in Nature’s public access Scientific Reports journal details the findings.

The discovery is significant because it means gliders are more diverse than previously thought, adding to the biodiversity of animals found in Australia.

“It’s really exciting to find this biodiversity under our noses,” study researcher Kara Youngentob told The West Australian. “The division of the greater glider into multiple species reduces the previous widespread distribution of the original species, further increasing conservation concern for that animal and highlighting the lack of information about the other greater glider species.”

The nocturnal greater glider lives inside hollow trees during the day and at night roams the forest looking for its favorite food — eucalyptus leaves. True to the animal’s namesake, the creature can glide up to 328 feet (100 meters) in the air.

Effective conservation of endangered animals relies on accurate classification, so these two new species could possibly need protection just like the original glider, which is currently listed as “threatened” due to habitat destruction in Australia. Even before devastating bushfires killed millions of animals in Australia, the Petauroides volans population numbers were declining.

Since the bushfires in Australia, “there’s been an increased focus on understanding genetic diversity and structure of species to protect resilience in the face of climate change,” Youngentob added.

Using genetic sequencing tests from tissue samples taken from various gliders found in areas of Queensland, Victoria, as well as museum specimens, researchers were able to confirm differences in the gliders’ DNA. Greater gliders fall into three distinct species that now include Petauroides minor and Petauroides armillatus, in addition to the original Petauroides volans.

The new study focusing on the genetics of greater gliders found three distinct species living in the southern, central and northern areas of Australia. Researchers from Australian National University, the University of Canberra, CSIRO and James Cook University worked together on the study.

“There has been speculation for a while that there was more than one species of greater glider but now we have proof from the DNA. It changes the whole way we think about them,” study researcher Denise McGregor told The Guardian.

The discovery of the two new greater glider species also sparked interest from animal lovers on social media. “And just like that, the world became a lot better,” one wrote. Windows 10 has been out for almost two and a half years, and while it is the go to OS for newly […] 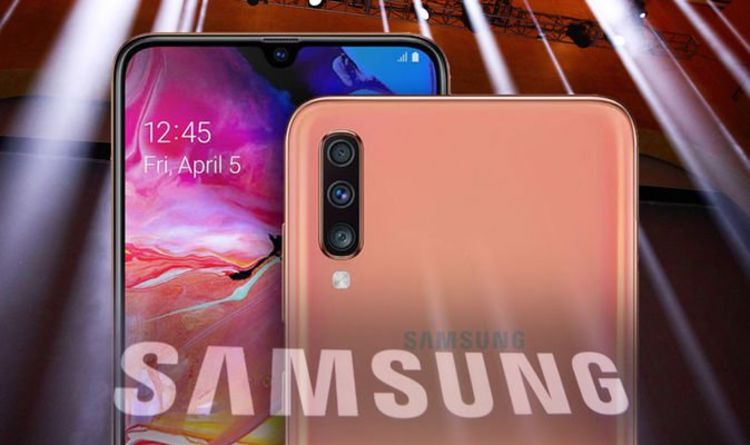 The Galaxy S8 and S9 are two of the best smartphones Samsung has ever made. These devices which launched in 2017 (Galaxy […] 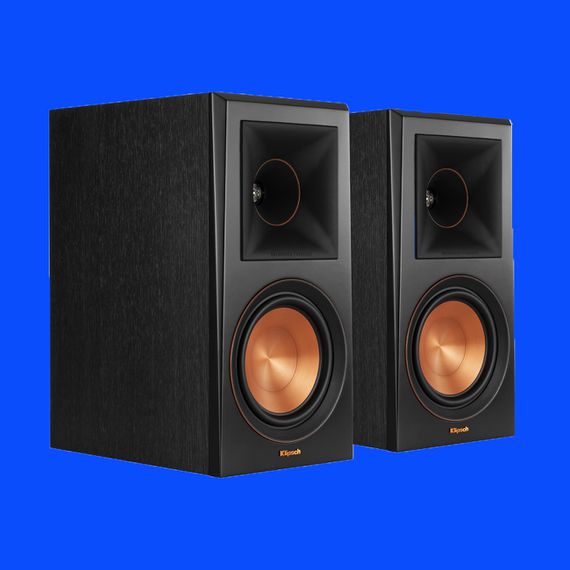 The Klipsch Reference Premiere 600M might startle you. It definitely shook me up, and I’ve heard a ton of speakers at all […] 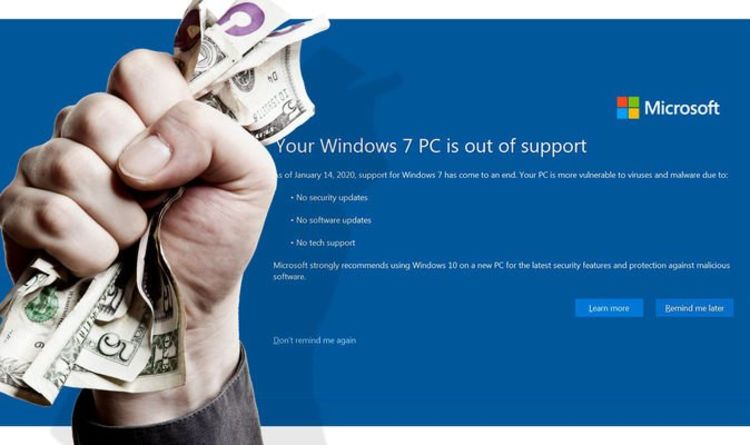 A vast number of readers have reached out to say that Microsoft’s upgrade tool – you know, the one that was supposed […]