LONDON — AstraZeneca hopes to show its COVID-19 vaccine is effective by the end of this year and is ramping up manufacturing so it can supply hundreds of millions of doses in January, Chief Executive Pascal Soriot said Thursday.

The Anglo-Swedish drugmaker is working with the University of Oxford to develop one of the most closely watched COVID-19 vaccines, which is in late stage trials in the U.S., Britain and other countries to determine its safety and effectiveness. Once those results are reported, regulators will have to approve the vaccine for widespread use.

“We have aligned the timing of delivery of vials to the timing of the clinical trial readout,’’ Soriot told analysts on a conference call. “On a global basis, we’ll be ready to supply hundreds of millions of doses of vaccine around the world by January.”

Governments and public health authorities are anxiously awaiting the development of a vaccine as they look for a way to combat the COVID-19 pandemic without the restrictions on business and social life that are punishing the world economy. Infection rates are rising in many countries amid a second wave of the virus that has killed more than 1.2 million people worldwide.

AstraZeneca and Oxford have pledged to provide their COVID-19 vaccine on a non-profit basis during the pandemic. AstraZeneca will continue to supply the vaccine to developing countries without profit after the pandemic is brought under control, and wealthy countries will pay a “relatively low cost,” Ruud Dobber, president of the company’s U.S. unit, told The Associated Press.

“We are extremely committed to make sure that not only the rich countries but also, once again, the low- and middle-income countries can afford to have this vaccine in order to protect their people,” Dobber said in an interview.

Kate Bingham, chair of Britain’s Vaccine Taskforce, says data on the two most advanced vaccine candidates — AstraZeneca-Oxford and Pfizer’s collaboration with BioNTech — should be available in early December.

Regulators in the U.S. and Britain are conducting an accelerated review that could lead to approval.

“If we get that, we have the possibility of deploying by year end,” Bingham told a parliamentary committee on Wednesday

Bingham acknowledged that there will only be about 4 million doses available to the U.K. by the end of 2020, despite the government’s earlier estimate that 30 million doses would be ready by September. The shortfall is due to manufacturing “hiccups” that have since been resolved, she said.

The delay in developing the vaccine is partly due to the drop in COVID-19 cases earlier this year, which slowed the progress of human trials that rely on subjects being exposed to the disease naturally, Soriot said Thursday.

Also, the company is holding off on producing doctor-ready vials of the vaccine to ensure it has the longest possible shelf-life after receiving regulatory approval. AstraZeneca is building frozen stockpiles of the vaccine’s active component, which will be turned into the injectable vaccine as soon as the clinical data comes through.

Waiting until the last moment means that precious shelf life will be preserved, Soriot said.

“What we have done is we have aligned the timing of delivery of vials to the timing of the clinical trial readout,’’ he said. “As soon as you turn this vaccine into vials, the shelf life starts ticking.’’ 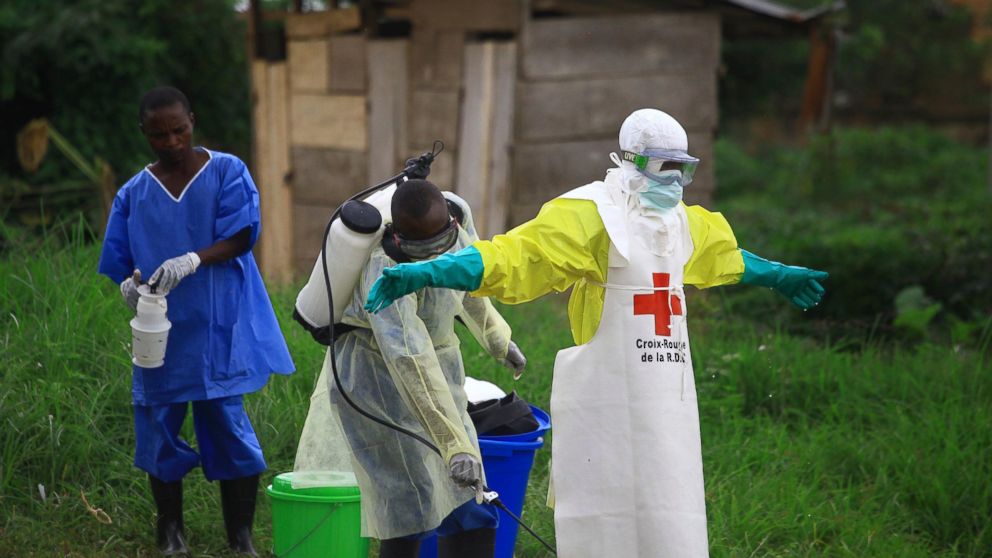 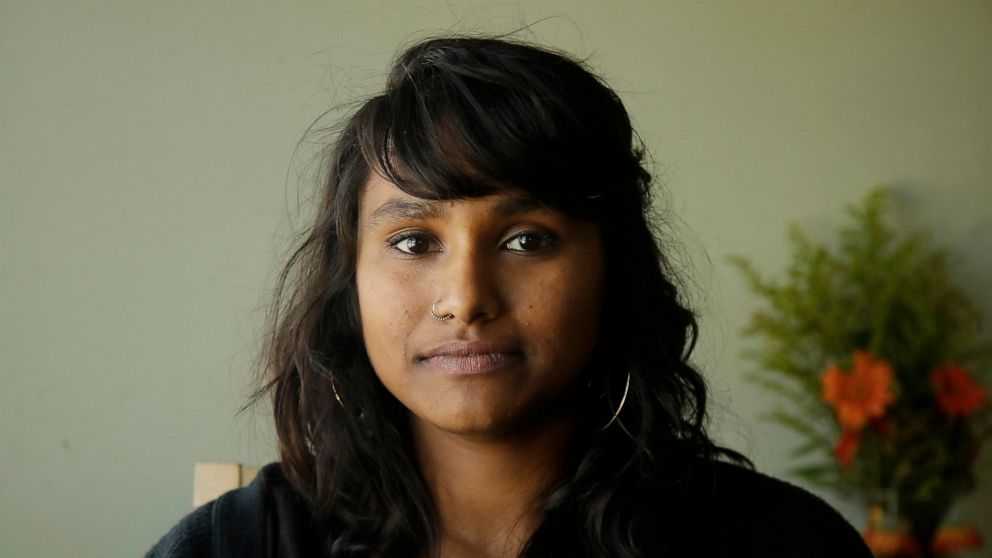 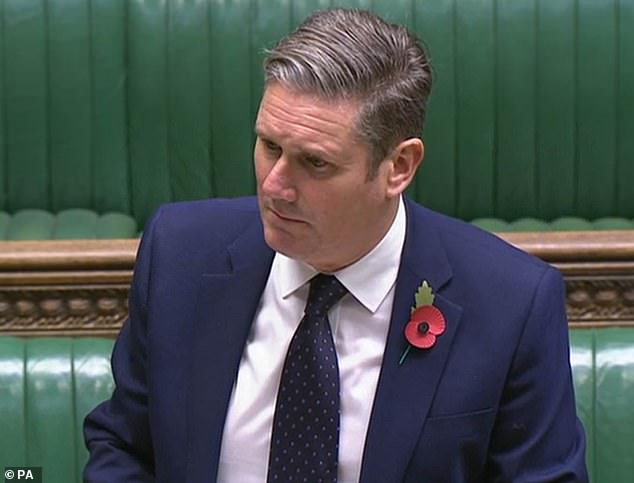 Patients suffering the same genetic illness that blighted the life of Sir Keir Starmer’s mother now have hope of a cure, thanks […] 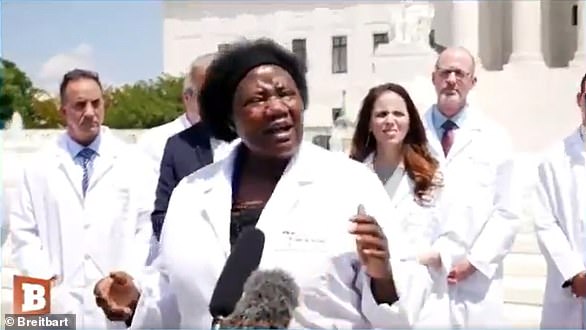